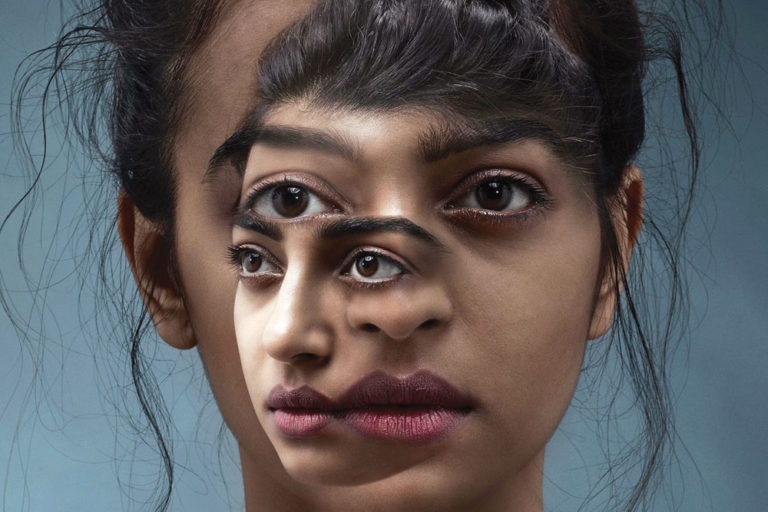 Gone are the days when Indian audience loved the “hero’s love interest” or a female presence on the screen. Whose only job was to look pretty and support the male actor. Talking about a modern day actress who believes in performance and talent, Radhika Apte is one such name that pops up first in the mind. Let’s know her story in little Radhika Apte biography.

Radhika belongs to a family of doctors settled in Pune. Her father Dr. Charudutt Apte chairman of Sahyadri Hospital was a neurosurgeon. Yet, she was free to go for her choice of profession.

With a dusky skin and sweet voice, with no acting background and no support in the film industry, it wasn’t easy for Apte to shine.

As the saying goes life is never a bowl of cherries, struggle was real for Radhika and sure she lost at first but she rose like a true hero and proved the world her worth.

Rejection is a part of every business. I used to take it very personally, but then I realized that businesses don’t work without rejections.”- Radhika Apte

Radhika Apte husband, Benedict, who met her in London gave her much needed strength when she was shaken and took a back seat from films. But today the list of Radhika Apte films are full of unusual and wonderful films.

Along with Padman in 2018 and many other short films and net series, Radhika Apte has become one of the most promising and renounced actor of her time. Her hunger for better and different roles and her ever mesmerising performances have paid off the struggle she faced.