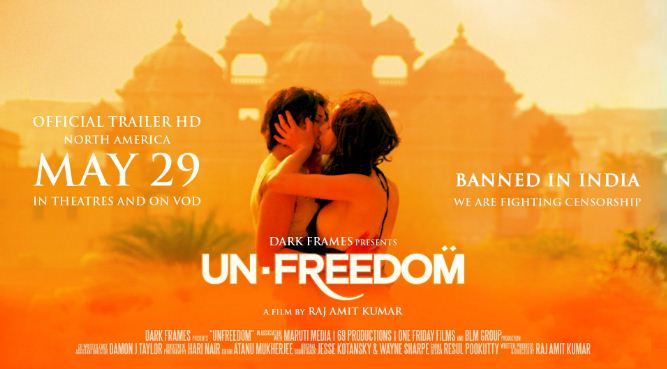 The way our elders try to protect us from anything that shows too much skin, might make some people wonder how we were even born. But hey, you and me, were born and that is the end of the story.

Nevertheless, it is in our blood to be focused on something, which our parents would never approve of. So if you’re looking for something along those lines, then here is a list of online streaming.

This film released in 2015 deals with lesbian relationships, just like Deepa Mehta’s ‘Fire’ in 1996. However, both the films were banned when they were first released, but after some protests, they were released. 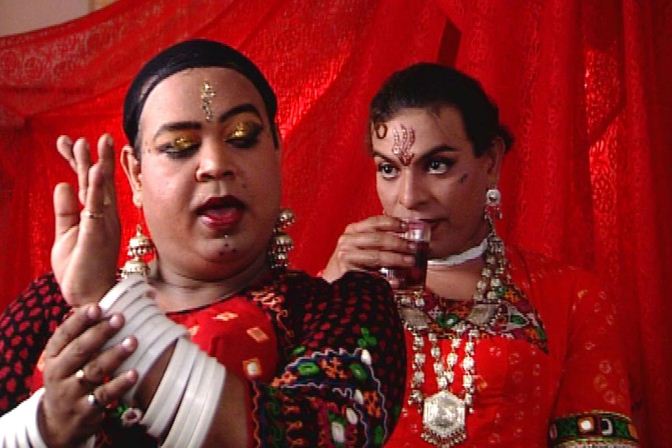 This film portrays the life of transsexuals, but this brave effort was ruined by the CFBC because, clearly, they couldn’t handle such a blunt portrayal. The film was, thus banned. However, it is available on Netflix. 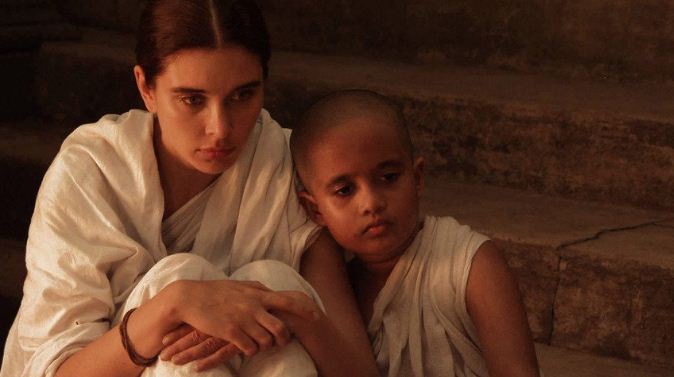 We will drink it, but later, first let’s concentrate on matter at hand. This is the second movie of the trilogy by Deepa Mehta. The film deals with unorthodox practices that widows are subjected to many parts of India, even today. 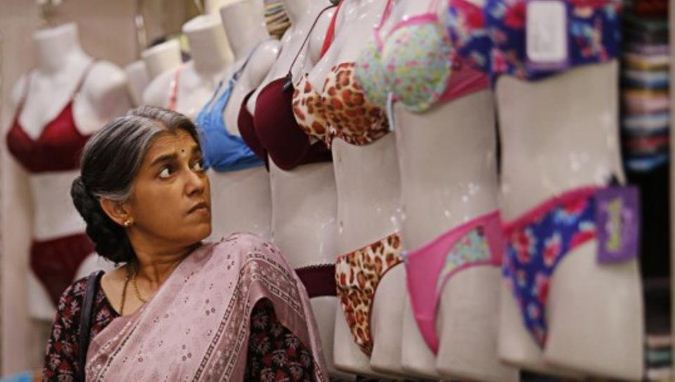 This movie highlights some of the illogical moral codes that women will always be subjected no matter the age and their social strata. 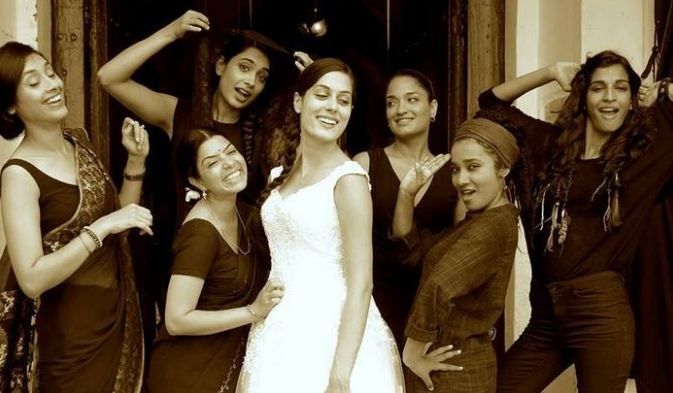 The movie was about the restrictions a woman has to face in society, which are usually placed on her in the name of ‘safety’. 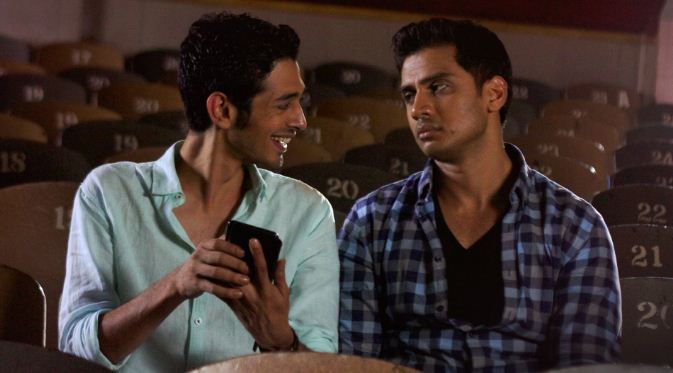 Loev deals with gay relationships and portrays the romance that two humans can share, no matter what their gender is. The movie was much appreciated for its new outlook on the treatment of gay relationships in India. 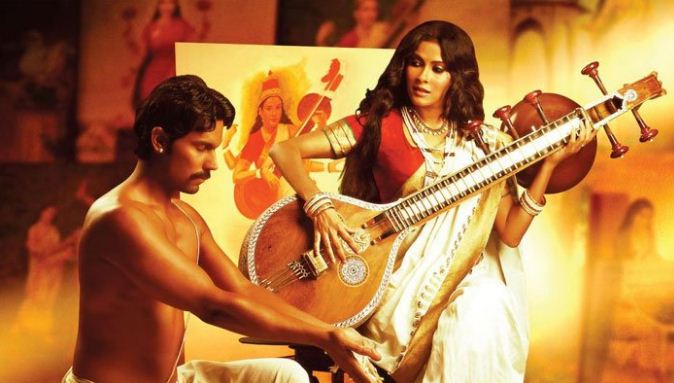 The movie throws light on the society’s treatment towards prostitutes, irrespective of a man’s actions. It was based on the life of Raja Ravi Verma, a famous painter of 19th century. 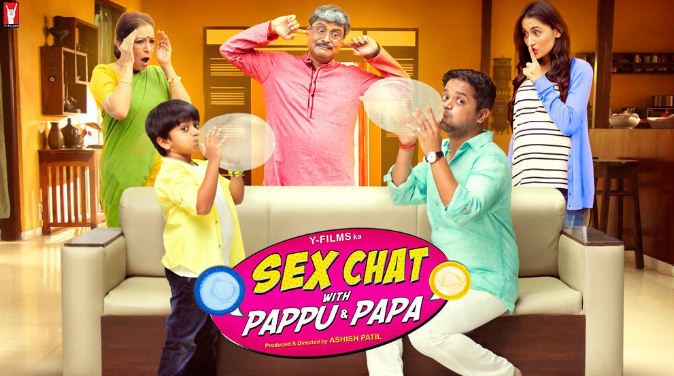 An eight-episode long web series deals with the sensitive topic of ‘sex education’ in India. Sex is a taboo topic in India that should be conferred frankly.

This movie beautifully portrayed the power of female friendship. Moreover, it showed how supportive this bond can be while dealing with illogical traditions and patriarchy.