@2019 - All Right Reserved. Designed and Developed by Times Life Style - Team
Top Posts
Cat Furniture Buying Guide
5 Gift Ideas for Mother’s Day 2021
Features of an Article Rewriter | Top 3...
The Symbolism and Culture of Skull Jewelry
5 Reasons Why CBD Is the Next Big...
Do You Ever Ask Yourself Why You Need...
15 Emerging Mobile App Development Trends
Are Home Security Systems Worth the Investment?
Is It Possible to Buy Papal Blessing Souvenirs
How to Quit an Addiction
Entertainment

10 of the silver screen performers got aged like good wine

The power of the Indian TV viewers can be clearly seen in the popularity of Indian silver screen TV representatives who have sometimes bigger followers than Bollywood celebrities. The TV actors have a very different audience and an introduction to Bollywood.

We all know what they are telling about fame, it turns you into a completely different personality. Not all of these television actors are newcomers, they have been changed their show, season after season, and personal figure. 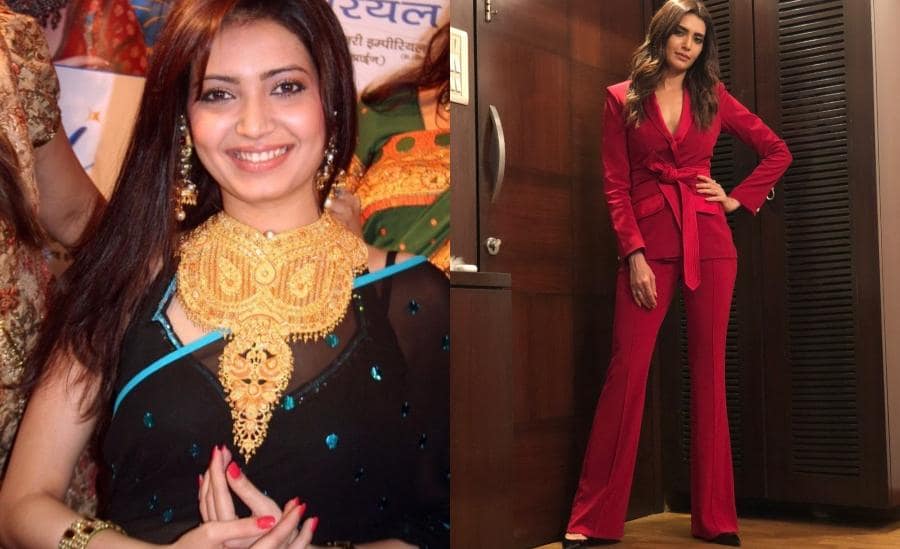 Krishma Tanna is an actress and model. By the time, she has been seen in many shows and films. This time, the attractive and sexy actress was seen in the mega hit movie Sanju. She got more beautiful with her age. 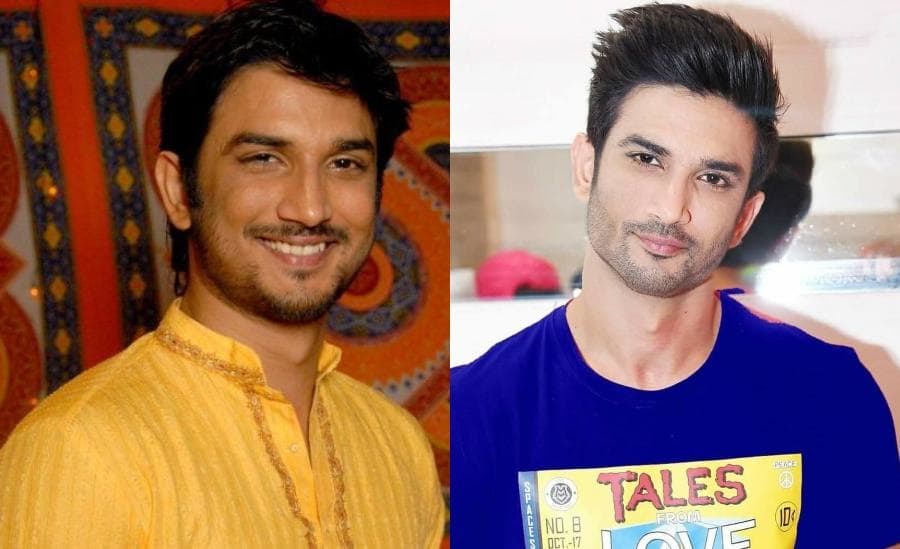 Starting from Pavitra Ristha to MS Dhoni: The Untold Story, Sushant Singh Rajput has a spectacular streak of fame. He worked as a brilliant dancer with the best directors in Bollywood and has been a lead several successful films. Sushant has always had a beating heart, and no wonder he is one of the Bollywood’s favorite actors. 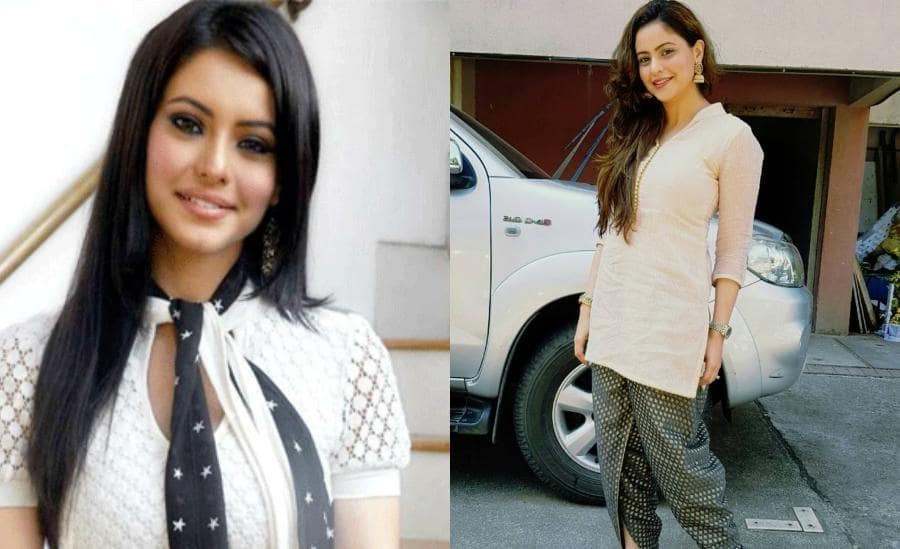 If you are a fan of television’s daily soaps, this attractive actress can’t be missed. She is a fashion model and television actress who came to Bollywood with Aftab Shevdasani in movie Aaloo Chat. The television audience knows her by Kahin to Hoga. She has beautifully grown by age but not by appearance. 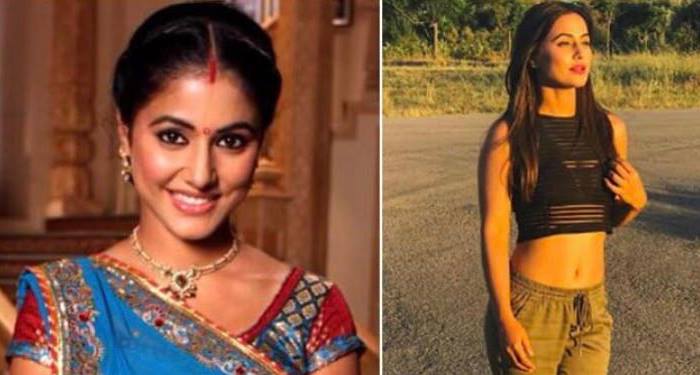 The popular icon of Yeh Rishta Kya Kehlata Hai on Star Plus Hina Khan, can’t be recognized now. Many awards are won by her for her role of Akshara in the show. She quit the show and we recently saw her in Bigg Boss 11 and Khatron Ke Khiladi. It feels like she has grown back towards her age. 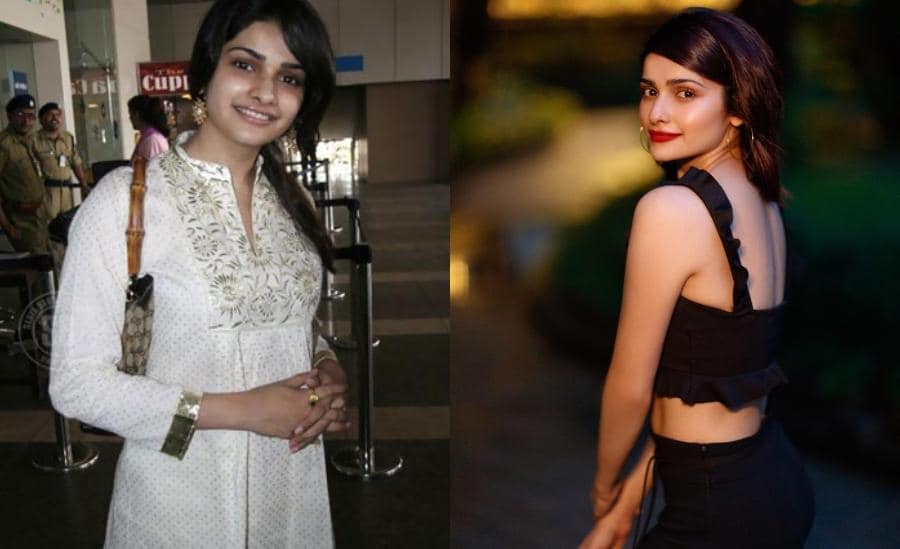 A beautiful face with a pretty smile, known for the first time Zee TV series, Kasam Se, Prachi Desai has come to Bollywood and got to work with successful actors like Ajay Devgan and Emraan Hashmi. Isn’t she getting even younger? 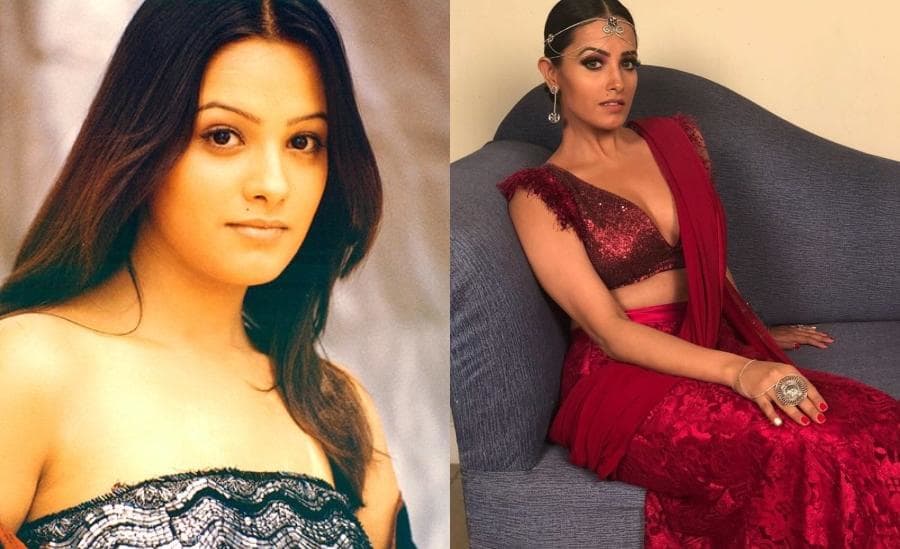 The beauty showed her fame in Krishna Cottage from Ekta Kapoor. She also appeared in Tamil, Punjabi, Telugu and Kannada. In several television programs such as Kavyanjali,  Kyunki Saas Bhi Kabhi Bhau Thi and nagin 3 she appeared. 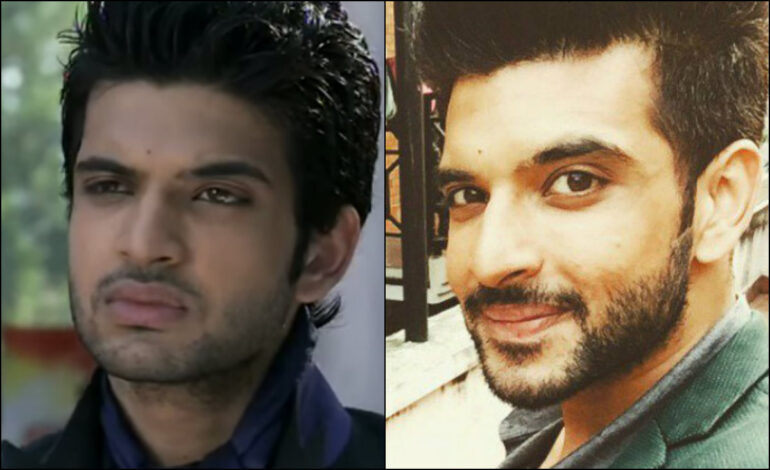 Counted in the most popular men in Indian TV, Karan has lived life his own way. He has played many main roles in both the daily soaps and Indian films. The dashing actor has been a contestant of many reality shows on MTV and Channel V. Isn’t he amazingly handsome? 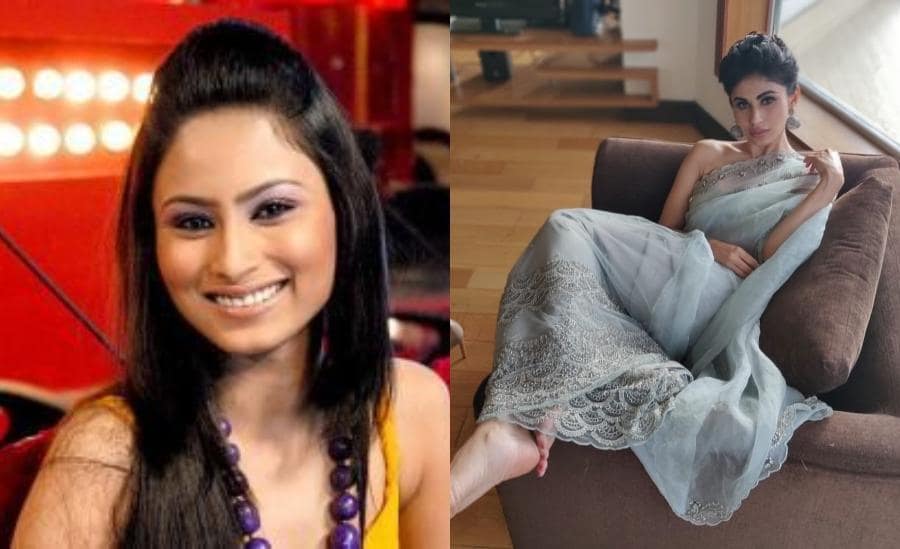 Moni Roy was famous for her role as Naagin on “Colors”. This wonderful actress is a classified Kathak dancer has made her debut in the Boolywood Industry with Akshay Kumar in the movie GOLD.

Jennifer is a charming and wonderful television actress, famous for her role in Kasautii Zindagii Kay, Beyadh, Dill Mill Gayye and Saraswatichandra. I know you must have recognized her in her photo at the left. 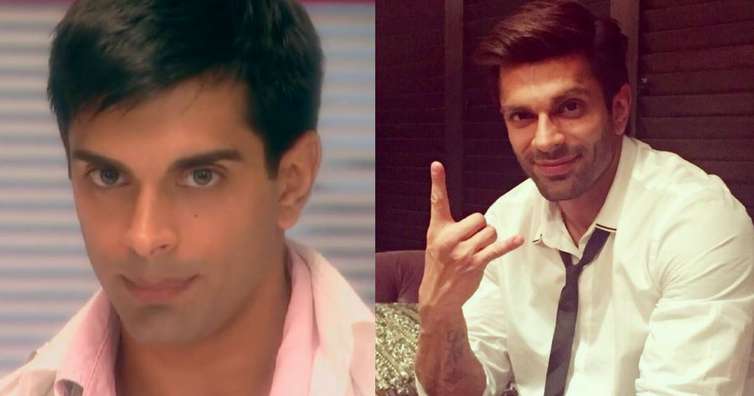 KSG registered his fame with Dill Mill Gaye on Star One. He is counted in the most handsome men in Indian silver screen, whose audience was attached to his acting. Bollywood films like Alone and Hate Story 3 are also done by him.

From these actresses and actors all did not reach this stardom immediately, they worked very hard and this is exactly what their old pictures reflect.

India’s Got Talent Is Back with A New Season!! Stay Tuned for the 8th Season Launching In October!!

Bollywood pairs who have a generation gap in their ages. #6 shocked me the most