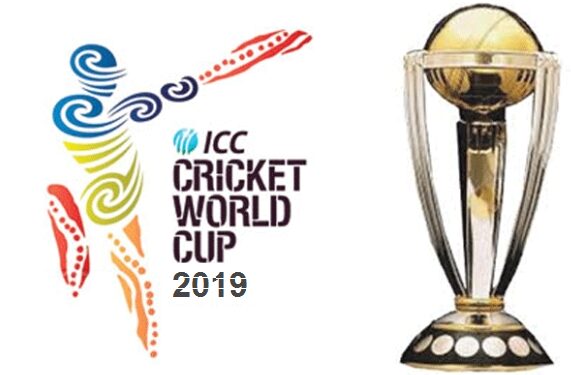 As only eight months are remaining till the 2019 Cricket World Cup to the start, the Indian cricket team is planning to finalize the team selection process by the end of this month. While the committee has chosen payers with great bowling and attacking skills, the Indian Cricket team still lacks a good middle-order fielder. In this situation, the committee might bring back previous payers for the World Cup campaign. Who might be those? Let’s find out! 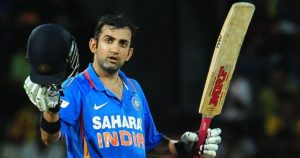 No wonder, Gautam Gambhir is the best midfielder of all times! As he was a proud member of the team during India’s golden period of World Cup 2011, there is no better option than Gautam Gambhir to come back in the team for World Cup 2019. Each and every cricket fan enjoys Gautam’s unique attitude during the match. He loves to battle it out until and unless he gets the win. He has also played like a captain in KKR during the ILPs. He also wants to take part in the World Cup for one final time. Though it’s uncertain we can only wish for Gautam to make a final come back this time! 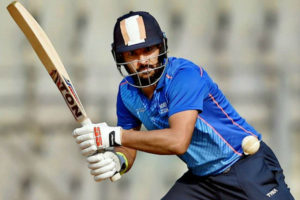 Yuvraj Singh is not just a great batsman, he is a fighter. After fighting cancer, he still manages to stay fit, positive, and active. He showed his ultimate passion for cricket during the domestic cricket 2016. Throughout his cricket career, he has created so many records that are really commendable and hard to break. Yet, the team misses the dedication of Yuvjar for cricket. Unfortunately, he failed to impress the management during his comeback trail and this resulted, India lost the 2017 Champions Trophy. Though we are not sure whether he will make a comeback for next ODI, we only wish to see him again in the field!

Yusuf Pathan joined the Indian cricket team in 2007 and he was part of the historic match: India against Pakistan. Yusuf is one of the very few hard-hitting batsmen who made India proud. However, he hasn’t been part of the national team since 2012. During his time, his’s right-handed batting skills have really amazed us all. In his entire career, he has played 22 T20Is and 57 ODIs which is indeed a great number! So, Yusuf might make a comeback next year for the World Cup!