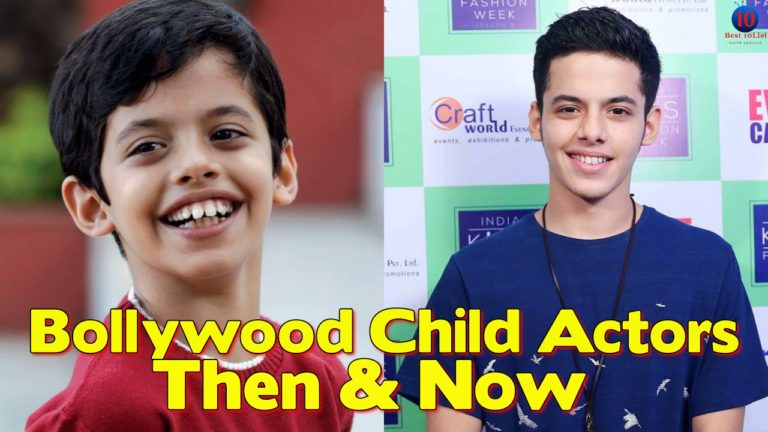 It’s true that time passes really fast! Do you remember those child stars who have acted in different Bollywood films around 10 to 15 years back? Today, let’s check out how these cute child stars look today! 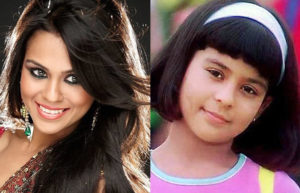 If you have watched the film “Kuch Kuch Hota Hai”, then you must remember the cute girl called Anjali. Her character was one of the most attracting features of the film. At that time, her age was around 15 or 16. Now, she is a grown-up gorgeous woman who has appeared in the hit film “Student of the Year” and played the character of Tanya Israni! Her transformation from an adorable kid to a hot and sexy woman is really unbelievable! 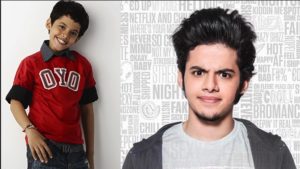 Just a few years back, Darshell Safary got so much recognition and appreciation for his commendable performance as a child actor in the film “Taare Zameen Par”. While we all were moved by his acting skills and innocent looks, are you wondering how does he look today? Check out his shocking transformation after 10 long years! 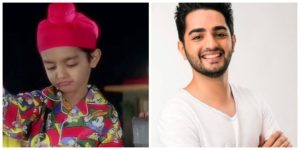 When the film “Kal ho Na Ho” was released, people were intrigued by the amazing performance of an adorably cute kid named “Athit Naik”. After so many years, this little kid is no more a kid as he has transformed into a 26 years old man now! 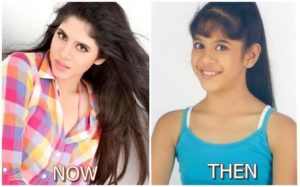 A few years back, a TV show called “San Pari” got very famous on the Star Plus channel. In this show, Tanvi Hedge played the lead role as a kid star! Wondering how does she look today? See her unbelievable transformation on your own! Do you remember the kid who played the role of Shah Rukh Khan and Kajol’s child in the hit film “Kabhi Khushi Kabhie Gham”? Check out this cute little boy’s transformation to a muscular man with six packs!