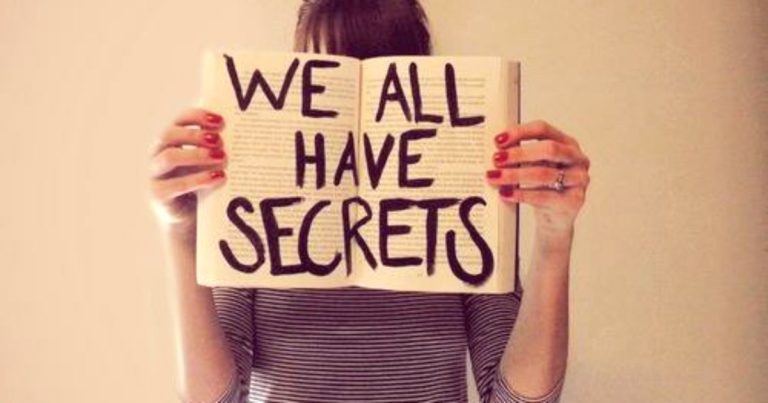 It’s a fact that we all want to explore the unknown truths of each and every Bollywood celebrity. We all keep our eyes open and ears high so that we get the latest updates about the lives of the Bollywood celebrities. Today we are going to take a look at 10 honest Bollywood celebrity confessions that will not just make you shocked but make you realize the bitter truth of their lives! 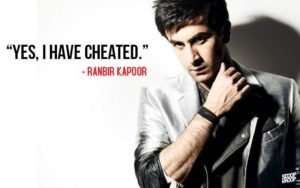 Since his entry in Bollywood, Ranbir is famous for his chocolate boy looks and he is also popularly called as a lady killer. As he has dated so many Bollywood actresses like Deepika Padukone, Katrina Kaif, and Alia Bhatt, his image is like being a lady-killer. His honest confession: “Yes, I have cheated so someone!” proves the point as well, don’t you think? 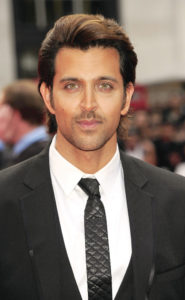 Bollywood’s sexiest man Hrithik Roshan is not just a good actor and dancer; he is also a fitness freak with his own sportswear brand. While we all love his sexy physic, his honest confession “Stammering made my childhood hell” reveals the dark side of his childhood days when he has faced bullying in his school due to stammering.

Priyanka Chopra recently got engaged to Nick Jonas, a famous American singer. While we all adore Priyanka and appreciate her performance in both Bollywood and Hollywood films, she shocked the world by making such a shocking confession: “I’ve never dated someone. I’ve always been in serious relationships in which we both were answerable to each other”. Doesn’t her confession make you feel like she is a regular normal person like you? We all still remember Govinda because of his killer dance moves and his impeccable comic roles in multiple numbers of Bollywood films. His confession “I’ve has extra-marital affair” speaks out his personal life a lot! Even though his marriage is successful, having an extra-marital affair is not fair! Along with the confession he has also said that he doesn’t want to give any details about it as he wants to keep his private life private! 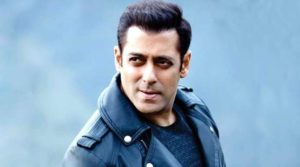 Even though Sanlam is a bachelor and single till today, he has been a couple of relationships previously. But his host confession at the show “Coffee with Karan” not just shocked the world, but many were unable to believe it! He said, “I am a Virgin. I will save myself for the one I get married to”. Do you believe that he said the truth? Let us know in the comments!