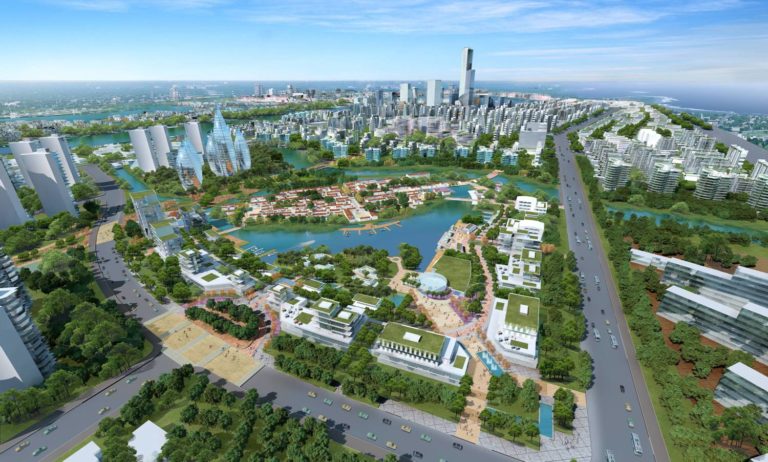 Surat, better known as the Diamond City of India, is a forerunner when it comes to the race of implementation of the smart city project. Their efforts have also been acknowledged by the Indian central government.

By the end of March, the city may witness the initiation of projects like my Surat-citizen engagement enterprise, automatic system for fare collection in buses and various visual improvement projects, which together are worth INR 500 crore. The diamond city has a fund of about INR 2,597 crore allocated to it for a period of 5 years for its smart city project by the Honorable Ministry of Urban Development, Govt. of India.

Some of their other projects include fiber to home, smart LED lighting, smart traffic management system, water and air quality improvement and many solar energy projects.

Mr. M Nagarajan, the special commissioner of smart city project said, “Many other cities are also developing these projects but they are on a smaller scale. Our projects have been designed keeping the future in mind. Surat’s automatic fare collection system project is being prepared for 2,000 buses when there are only 150-odd buses plying on the city roads now. Air and water quality improvement project covers all areas of the city and the river that passes through Surat.”

M Nagarajan said though the diamond city’s smart city project wouldn’t take much time in their implementation, they will have a massive impact value on the city. He further explained that the city will soon start using smart applications for various future development as well.

The Union Minister, M Venkaiah Naidu had earlier said that the Indian central government is most likely going to add forty more cities to the existing list of towns, which need to be developed as Smart Cities. The government would provide the necessary funds for initiating and implementing the urban reforms

On addition of these new cities to the list, the total no of smart cities would reach up to 100. Since last year January, the Govt. of India has announced 3 lists of smart-cities, which would get Rs 200 cr. for improving their urban infrastructure.

The Urban Development Minister had said that the main goal of the smart city initiative is to simply make the cities more livable. Until now, they have selected 100 cities across India out of which 60 of them are on the move already.

The Surat smart city project is most likely to be launched a little before 31st March and the project is estimated to be completed within a year.

“We expect results of these works to show by March 2018,” Nagarajan added.