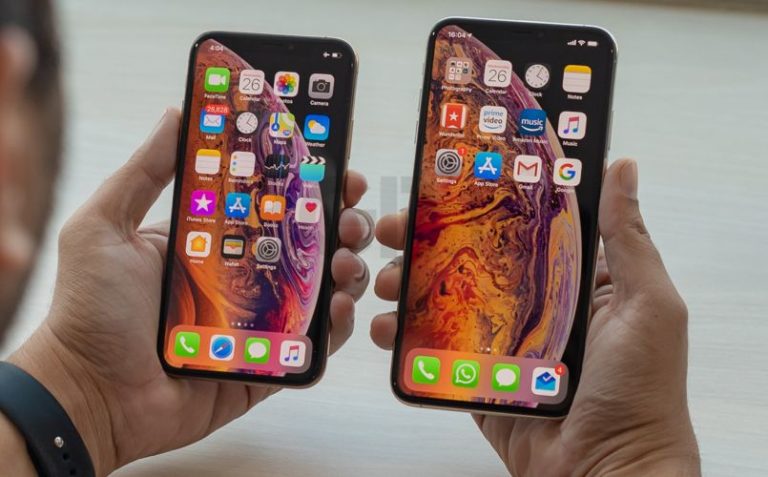 Senior executives of three Apple Premium Resellers (APR) and four large multi-brand retail chains across the country, shared with ET that approximately 40-45 percent of the stock remained unsold as of Sunday night. They also said that iPhone XS Max 256 GB, a gold-colored model, has occupied more demand compared to the iPhone XS.

About one lakh units of new iPhones were imported by Apple to India and were made available to several stores across several markets with an aim to achieve high sales at the launch. In the earlier years, customers used to queue up to buy Apple’s iPhones, contradicting to the present situation, where only 55 to 60 percent of the sales have happened.

India’s largest consumer electronics retail chain, Reliance Digital’s CEO, Brian Bade said that some percentage of stock of new iPhones is yet to be sold. He also mentioned that few customers who pre-booked the phone are yet to collect them. Hinting the probability, he said that due to the Shradh period, which is considered inauspicious according to Hindus, the customers might be postponing their buying.

Although Apple has raised its focus on India, it is still struggling to keep up their sales. Neil Shah, research director at Counterpoint Research speaking on the low sales in the first half of 2018 said that even if sales increased in the second half, Apple sales will yet be less than the previous year.