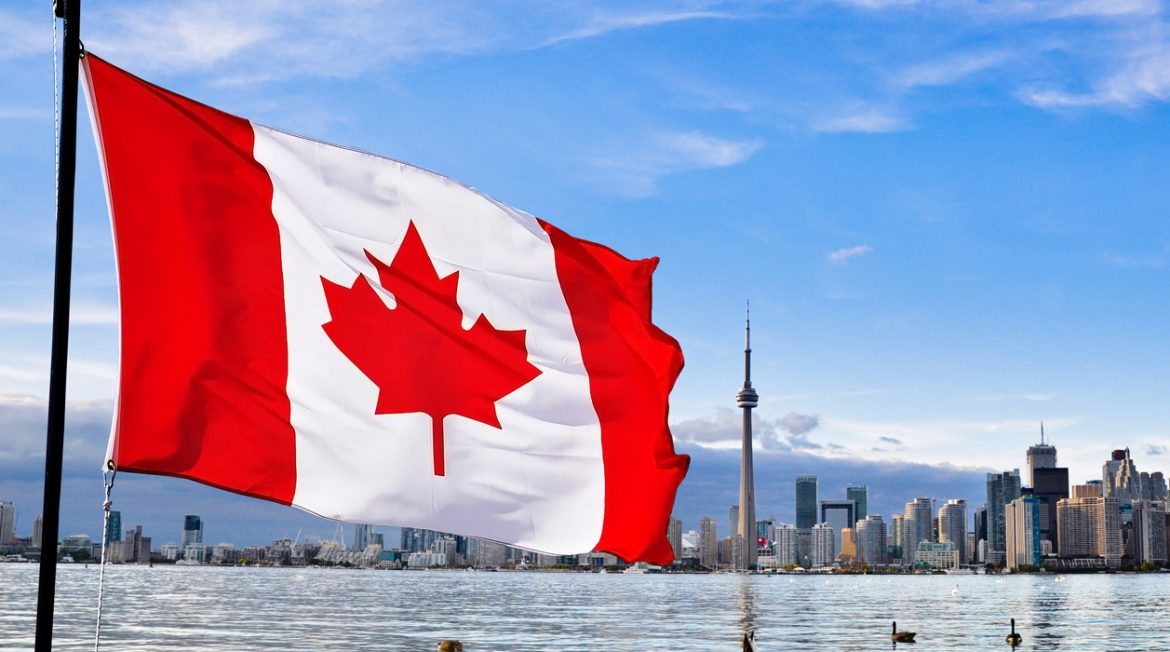 So you want to visit Canada for the first time, eh? Well, regardless if you’re visiting as a tourist, as an immigrant, or if you’re up for a short trip from the US, there are a couple of things that you should know before you even book your flight and accommodations. 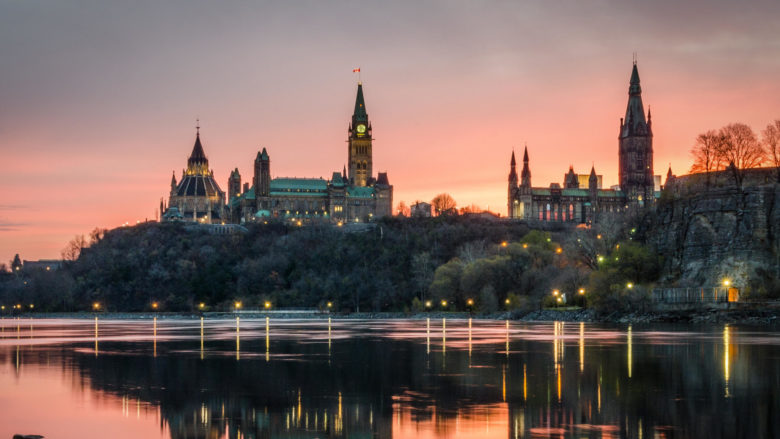 Canada is the 2nd largest country in the world, and the capital is Ottawa, not Toronto. However, Toronto is the largest city with 5.5 million people living within the Great Toronto Area. Other notable cities are Montreal, Calgary, and of course, Vancouver in British Columbia. Canada is in North America and has a population of 36 million, which is quite low if we take into consideration that it is the 2nd largest country in the world. 80% of the population lives near the US border because the northern parts of the country are mostly covered in snow throughout the year. Canada is very multicultural and Toronto is the most multi-cultured and ethnically diverse city in the world. 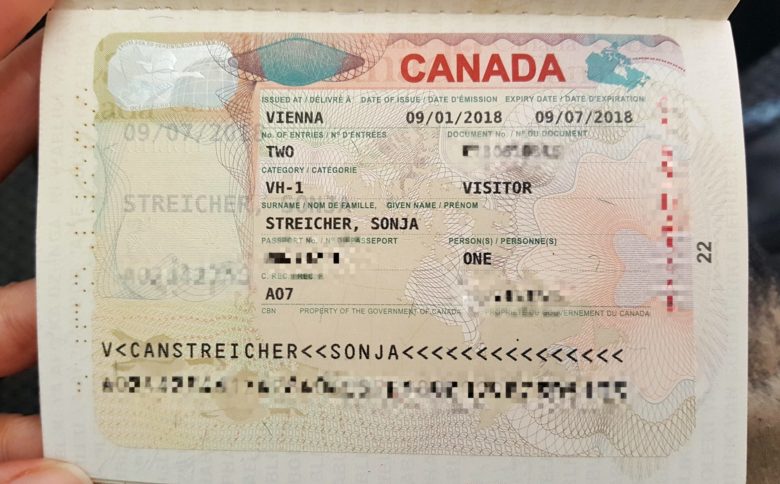 One highly important thing to know is that you would be required to have a Canadian visa to enter the country. And while some countries have visa-free travel, they are still required to carry an Electronic Travel Authority, which costs 7 Canadian Dollars and can easily be applied for Online. For more information about the Canadian Visa, make sure to visit visa-canada.info.

A Lesson in History

Before the French and British explorers, Canada was settled by its very own Indigenous People, which were the First Nation, Metis, and Inuits. A notable war had taken place on Canadian soil between the French and British colonies, and later against the Americans in 1812. The remaining British and French colonies gained independence from Britain and France in 1867, which made Canada a fully independent country. 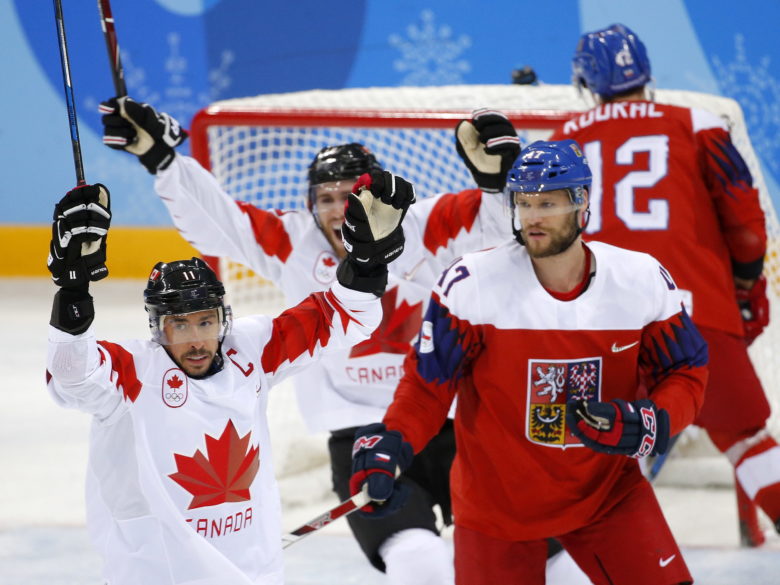 Even if there are only 36 million Canadians, not everyone knows each other; contrary to popular stereotypes. Not every Canadian is a lumberjack, a fisherman, or a hockey player; as shown in most movies. Hockey is the national sport of Canada, although the rest of the world calls it Ice Hockey. One stereotype that is true to Canadians is that they are all super friendly towards others, but they don’t apologies as often. Canadians will help you out if you’re looking for help or general directions, and Canadians are proud patriots.

Each currency bill is in a different color; which is why most people call Canadian dollars “Monopoly” money. Canadian dollars come in $5, $10, $20, $50, and $100 bills and coins can also be eighter dollars or cents. Canadians have completely gotten rid of the penny, so prices are mostly rounded up on the dollar. 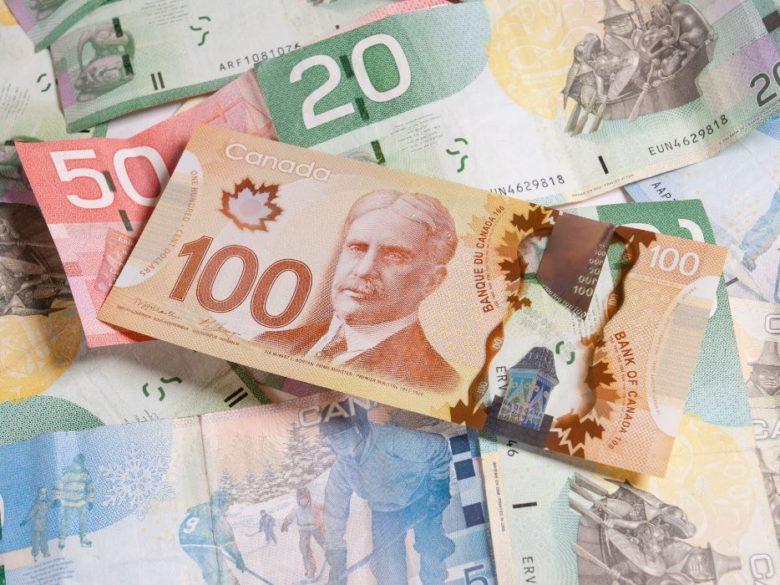 Tipping is a thing that is quite common in Canada, and a 15% tip is included in the price for the service. Sometimes, if Canadians are extremely satisfied, they tip up to 20%. Other times, the tip is not included in the price so you might have to do calculations on your own. Even if you are not satisfied with your service, you are still expected to tip the waiter, usually 10% and not a dollar less. If you don’t tip your waiter after finishing your dinner, it would be seen as rude. Although waiters in Canada won’t argue with you if you don’t tip them, as seen in France or Italy, you might still get an angry look.

7 Beautiful (and Cheap) Cities to Spend Your...

The Canary Islands – Safe Ticket To The...

Discover Maui – Why You Need a Car?

Why you should spend your vacation in Tanzania

5 Luxury Cruises You Have To Go On

What are the most popular flowers in Italy

The American Road Trip Heads North for the...

Everything you need to know before traveling to...