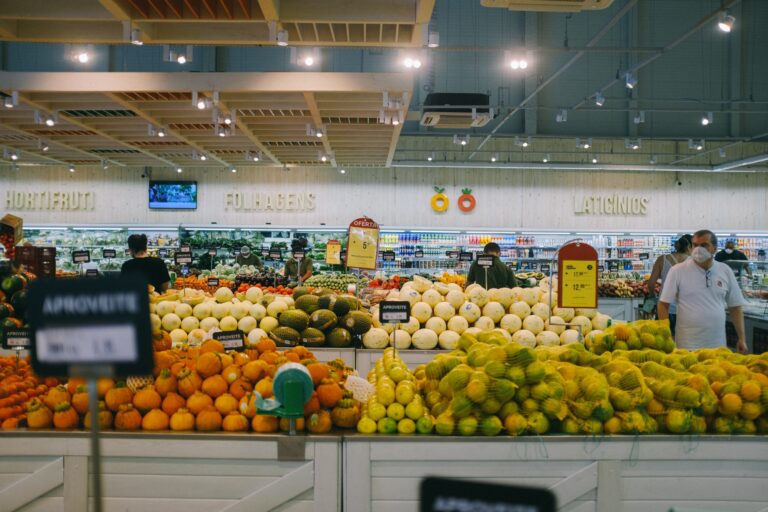 Amazon is the biggest online store delivering its products worldwide at the doorsteps of the people. In India after having an amazing online market, it has decided to invade the offline market. Amazon has its only competitor Flipkart in India. This rival keeps on giving a tough competition to the Amazon affecting its sales in India so Amazon has come up with a new idea to invest in the Indian offline food market.

Amazon took permission from the Indian Government that it could invest 500 million dollars in food retail online and offline market. This is beneficial for both India and Amazon as it will generate the employment and encourage the producers to produce more. The government allowed the 100% overseas investment in this project. The government asks the Amazon to keep separate management of its offline and online market store. Due to this condition, it takes more time for Amazon to open its food retailing venture in India.

Amazon has opened its first offline retail store in India and is currently operating from Pune.  Beating its global rival Walmart, it has become the first foreign E-commerce company to start its food retail venture in India. It will now be available on India platform as Amazon Retail Pvt. Ltd.

There is a great benefit to the people as well as to the company through this start-up. Where the people are likely to get plenty of jobs and easy services. The company can sell locally made packed food directly to the customer and will compete with the other leading grocery and food retail market stores like Grofers, Big-basket and many more.

According to an Amazon spoke-person, it will take a few months by the company to completely spread out its food retailing business around the country.

In order to grab the market rapidly in country the Amazon has already launched its app named as “Amazon Now” (which is simply a meeting point between the customer and food bazar) to complete the demand of food and grocery item  for those customer which want their items to be  delivered at home in minimum  time. The warehouses of Amazon do not store any food item.

To compete Amazon, American giant retailer Walmart is in talks with the Flipkart to buy 40 percent of stake in its company. If this happens it will be a boost for the Flipkart in the Indian offline retail market.