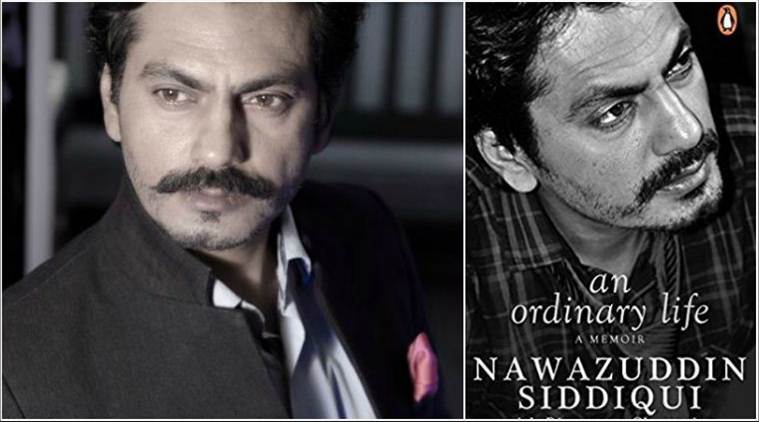 When we talk about actors, we think of some handsome faces, some chiselled body or simply something heroic or romantic. But, there are actors who proved with their work that you can be as real and convincing on screen and looks have to nothing to do with it. One such actor is Nawazuddin Siddiqui.

If we talk about Nawazuddin Siddiqui early life, then he was born in Budhana, Muzaffarnagar U.P. on 29th May 1974.He was the eldest among the eight siblings.

The journey for Siddiqui began with a struggle. He had to work on back to back 10 plays just to get admission into the National School of Drama in New Delhi.

Time always changes for everyone, they just have to recognize the opportunity.

For Nawaz the opportunity was his role as a journalist in Peepli Live (2010) followed by many other Nawazuddin Siddiqui movies:

Nawaz has never been public about his personal life. We know nothing more about Nawazuddin Siddiqui wife, apart from this that her name is Anjali Siddiqui. There was a novel but a Nawazuddin Siddiqui biography, An Ordinary Man written about his personal life. It was soon taken out of the market due to a suit filed by the actress Niharika Singh who was apparently very close to him. Nawazuddin is the father of a baby girl.

Nawazuddin Siddiqui climbed his way towards the place where he is today. It was an uphill road and his only way was his sheer talent. Siddiqui only promises to go on.