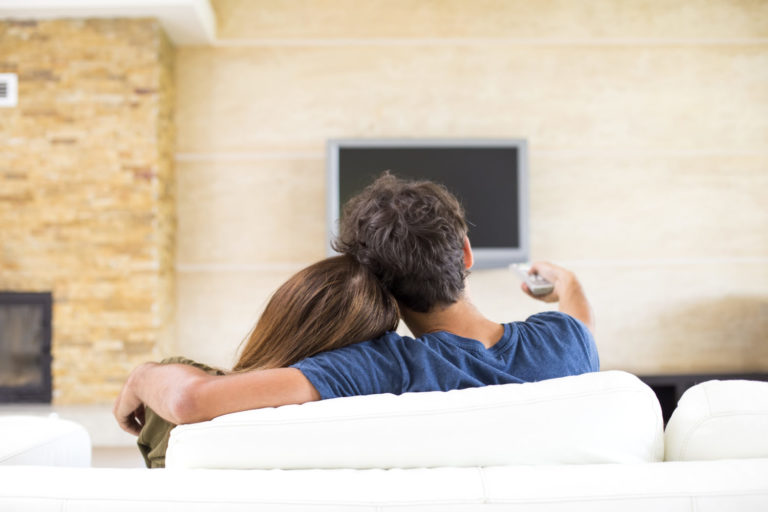 For several decades now, television has been the main entertainment in a lot of homes. Since its invention, new TV channels and new display technologies are enhancing the users’ watching experience. And in the 21st century, Internet technologies and smartphones have changed our entire world. It is also what changed television since it became influenced by Internet technology. IPTV has an important role to play in the transitional phase and customers do not usually care about owning the content as much as they care about their ability to access it. In this article, you will be able to read everything that you need to know about IPTV.

IPTV or Internet Protocol Television delivers TV channels and videos to the users via the Internet. With the help of Internet protocol technology, IPTV delivers a digital television service to people who have subscribed for the service. It is quite different from the digital video which is watched by millions of people on platforms such as YouTube and Netflix. It uses an Internet protocol-based network that delivers TV programs to the users set-top box. It also allows users to choose the programs they want to watch wherever and whenever they want. Unlike satellite and cable, IPTV can save the programming on its servers, which allows users to access content over the Internet at any time and on different platforms such as Android, Smart TV, iOS, Windows, Apple TV, Mac, and more.

IPTV is not free. You will need a subscription-based M3U link in order to play the live TV channels in high definition. There are a few free M3U files available online, however, there are fewer channels and the quality is not high.

The Types of IPTV Services

Besides transmitting classic TV programs, it also provides other services:

Where to get IPTV Subscription?

According to the experts from iptvpoint.com, there is a wide range of IPTV providers that are available online. You can do a quick search on Google and you will be able to find a lot of IPTV providers. However, before you buy it, make sure that you try out the free trial first since they perform differently for different people. Also, make sure that the subscription comes with your favorite programs.

How to get IPTV Player?

IPTV is more than just technology – it offers a broad-based effort in the media industry and telecommunications that create worldwide entertainment. It has emerged to become one of the primary sources of video viewing and it offers more features that the tradition satellite and cable streaming services.