@2019 - All Right Reserved. Designed and Developed by Times Life Style - Team
Top Posts
How to Choose the Best Quality Dog Food
7 Hardest Mounts to Get in World of...
3 Ways We Should Improve Food Quality Control
Best Set Up for A Combat Ready AR15
6 Tips for Choosing a Private Label Skin...
10 Basic Tips and Rules to Follow when...
Key Benefits of Keto
Cow Milk Formula vs. Goat Milk Formula
How Can Geospatial Technology Help in Business –...
8 Smart Ways to Save on a Rental...
news 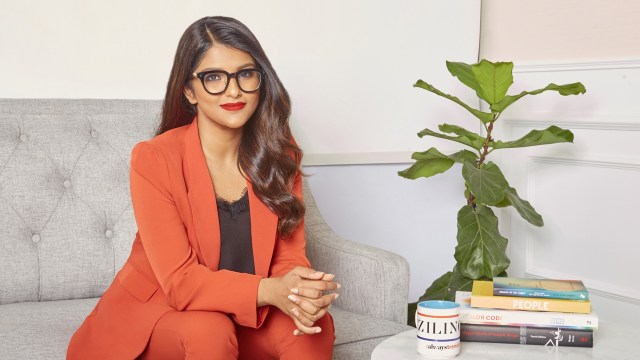 Marking her name high in the list of women Indian founder CEOs, Ankiti Bose, the initiator of Zilingo, has reached a near unicorn status. Zilingo is a fashion-oriented e-commerce platform which was started four years ago. It valued around $970 million. This makes the 27-year-old Ankiti Bose the first women founder of a high-value startup.

How Ankiti Bose with his Co-founder rose to success?

is a Singapore based company with its branch in Bengaluru. Dhruv Kapoor, the co-founder of the start-up, very efficiently leads his team of hundred people in Bengaluru. and Dhruv are a part of the IIT Guwahati . The startup has managed to get $226 million from Sequoia Capital which may make Bose the first women founder of the . It is estimated that is very close to this mark.

Talking about the ‘mantra’ of her success, Bose claimed that sensitively dealing with people helped her reach heights. It is not easy for a woman to reach such a high mark in entrepreneurship, but , with her hard work and sincerity, has reached this mark.

Ankiti had analyzed that there were hardly any fashion portals who served South East Asia’s market. Hence, it was an easy target to start off with. Therefore, Ankiti and Dhruv planned to bring up the markets of South East Asia online.

Bose has broken all the stereotypes and has proved that one can become successful with hard work no matter what your gender is. Becoming the first women founder of Unicorn is a mark only a few can think of and even fewer can accomplish. But, Bose, with her sharp mind and terrific analytical skills has proved that nothing is impossible.

Hats off to you girl!

5 unique ways to win him over this Valentine’s Day

Why is Justin Bieber down and tired?