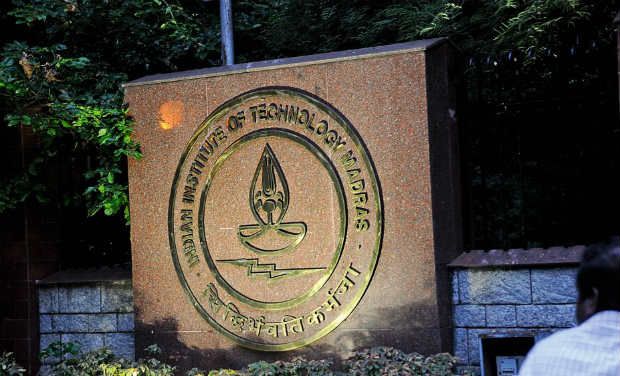 IIT Madras developed an impressive direct solar power unit. This solar unit has the capacity to power a small house at a cost much lesser than the conventional solar power units. For such a groundbreaking innovation, the IIT Madras team would be honored with the prestigious Spectrum Technology in the Service of Society award by the Institute of Electrical and Electronics Engineers (IEEE).

The solar unit comprises of 0.9 sqm solar panel. The size could be estimated roughly to the size of a tile. The solar unit has a 125 Watt capacity. It also consists of a device, which would connect the A.C grid to DC (Direct Current) power line along with a 1 kWh capacity battery. This solar unit will have the capacity to power a few lights, fans, a TV, mixer grinder, mobile charger and PC, which runs on direct current.

These solar units are best suited for those houses, which do not have a direct connection to the power grids. They could also be used as a backup for houses that suffer from frequent power cut issues.

The solar unit project is the brainchild of the IIT Madras director Prof. Bhaskar Ramamurthi and an electrical engineering Prof. Ashok Jhunjhunwala. Prof Ashok is also a member of the Indian Prime Minister’s Science Advisory Council.

IIT-Madras director Prof. Bhaskar Ramamurthi said it took them 4 years to develop and test the solar technology. As of now, their team has collaborated with electricity boards of six states (which include the states of Andhra Pradesh, Tamil Nadu, Karnataka and Kerala) and have implemented their project in 12,000 homes across the states. They expect to scale up commercially with their project.

Prof. Ramamurthi said, “We are working with the ministry of renewable energy to be included in the solar rooftop subsidy program.”

The professor further explained that solar technology is energy efficient since it uses only 40 percent to 50 percent of power, thus saving half the budget spent on running the AC-supplied appliances.

The technology has a smart controller. What it does is whenever there is a drop in power supply due to the weather changes the smart controller automatically switches to emergency mode from the normal mode. This could power a fan and two lights for two straight days.

The IIT-M research team explained that the solar system would in future be able to power up bigger appliances such as washing machines, air-conditioners and refrigerator when bigger capacity batteries are made.