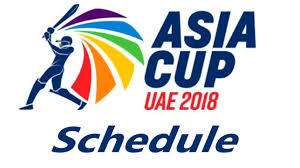 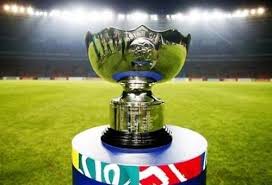 The Asia Cup has split the countries into two teams. Group A has India, Pakistan and Hong Kong whereas Group B has Afghanistan, Sri Lanka and Bangladesh. Firstly, the teams will compete amongst their respective groups and the top two teams in each Group qualifies for the Super Four. After that, each team competes against each other for once and the top two team faces each other in the Finals. The tournament will run approximately for 2 weeks. The captains of respective teams are: