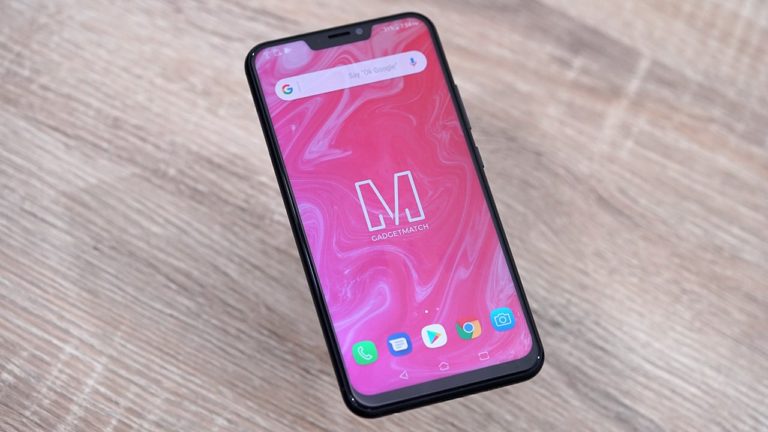 Who would have predicted a couple of years ago that by 2018 the biggest fashion trend in Phone Design would be the implementation of a black notch on the upper section of the screen? Well, it is, models like the iPhone X, Leagoo S9, Asus ZenFone 5, Huawei P20, Asus ZenFone 5Z, Xiaomi MI A2 and more and more brands will be joining this trend in the upcoming months.

But, that it is not why we are here, we are here to talk about the Asus Zenfone 5, who by the way happens to be identical to the ZenFone Z, with the exception of two things, its powered by a Qualcomm Snapdragon 636 processor and it will cost much less.

It comes with a 6.2 inches screen, and a display that looks like Samsung and Apple had a love child in more ways than the screen, as it also has the top notch from the iPhone X, and the bottom chin from the Samsung S9.

The back of the ZenFone 5 is made of aluminum and the fingerprint sensor right in the middle of it, and a vertically placed dual-lens camera in the top corner. The cameras follow the same configuration as the LG V30 and the LG G6, a combination of a regular lens with an ultra-wide lens. It hasn’t been specified that if one or both cameras will come with OIS. (Optical Image Stabilization)

As mentioned above, the ZenFone 5 is powered by a Qualcomm Snapdragon 636 processor. It comes with a fast charging option, Asus has named so beautifully, “BoostMaster”.

Inspired by the iPhone X Animoji, Asus has incorporated in its ZenFone 5, 5Z and 5 Lite the Zenimoji, which allows users use their voices to animate cartoon animal faces, movements, and facial expressions, the ZenFone 5 also comes with face unlock.

The rest of the Phone’s feature include Android 8.0 Oreo, two 12 MP cameras, and one 8 MP camera, 4K video recording, 6 GB RAM, 64 GB internal storage, and expandable storage of up to 2 TB, the always amazing a must-have USB-C technology, headphone jack.

Asus has truly worked wonders in this model, and it is expected to be a massive hit for the Chinese manufacturer.