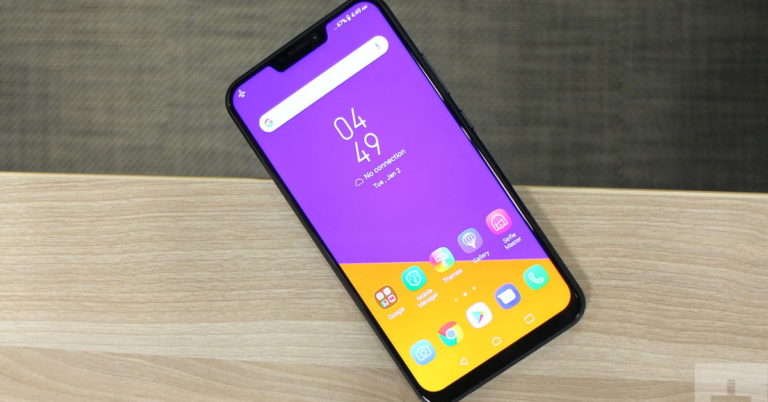 A really developing company, hidden in the shadows by giants as Samsung and Sony; Asus has been offering its line of smartphones for the audience pleasing and getting good comments among users of the devices provided by the Taiwanese company.

Competing with the big names would be a difficult task, but recently Asus launched its newest release as a clear competition to the Samsung Galaxy 9. The product is called the Zenfone 5Z, an octa-core 2.8GHz with Qualcomm Snapdragon 845 chipset processor.

The main characteristics of the device are:

The screen supports glove touch for those who live in colder places. And it features a color temperature adjustment according to the ambient lighting just like it is offered in other devices such as the iPhone.

The features for the camera includes phase-detect autofocus and four –axis optical image stabilization, allowing to take better pictures in normal settings and low light environments. As most of the smartphones nowadays, the 5Z offers a dual camera with a Sony IMX 363 processor and an open range of f1.8 and 83-degree field of view; while the second camera offers a 200-degree field of view. A frontal camera is also provided with an 8MP shooter. 4k recording at 60fps is also featured in the product.

A distinctive feature from this device is the audio settings established by the firm. The product carries two five-magnet stereo speakers driven by dual amplifiers to guarantee maximum volume as well as protecting them for any damage that could occur. It allows the usage of DTS Headphone X for 72-channel virtual surround sound while performing personal hearing through earphones.

The device is provided with AI optimization of battery charging for extending the lifespan of the power provider. This feature simply allows the phone to start charging the device at the moment you go to bed, charging it until reaching 80% and holds the process up to an hour previous you wake up to start charging again.

The device is a good competition in terms of features with those high-range smartphones and it will be a good choice to buy as soon as it hits the market.