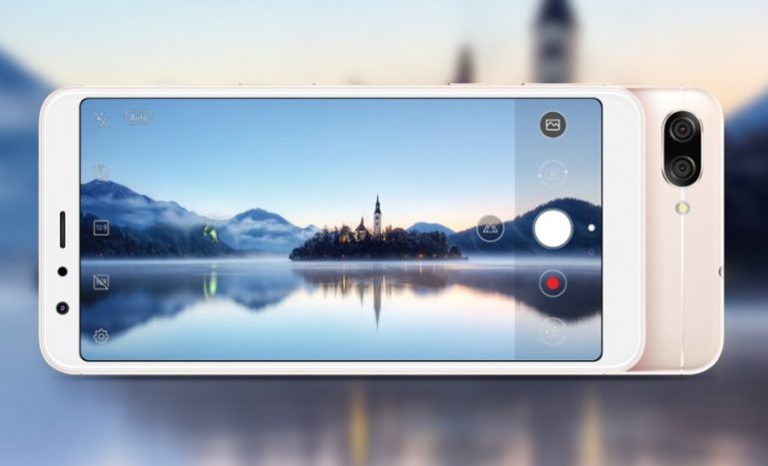 Saying anything concrete before that would be a bit difficult. Though nothing much was revealed by the company in the press conference launched by Flipkart for revealing the exclusive sale on Flipkart, apart from the date of launch, still specifications of the phone has been leaked over the internet.

This model of ASUS can give a tuft competition to the already launched Xiaomi’s Redmi Note 5 Pro with having almost similar specs.

All the above mentioned specifications are as per the leaked news of the specifications od ZenFone Max Pro M1, there might be any change. So, be sure to check it once on 23rd April, the launch date before making your purchase.
We expect that the 6gb RAM variant of this smartphone will be priced at Rs.15,999, while the 4GB RAM variant at Rs.12,999.

It is expected that the phone would go on sale on Flipkart in India by the end of this month.