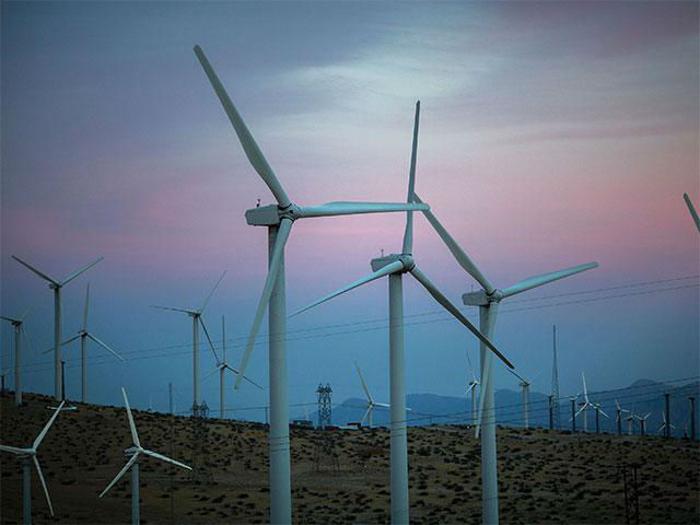 After the incredible record-breaking success of the 1,000 MW wind power auction, the sector is now likely to be shifting completely towards the auction-based allocation route. However, this transition may probably lead to a short-term hiatus in the market, as stated by Bridge to India, a renewable energy research company.

It stated that the Government of India wishes to tender out 4 GW of wind capacity in the upcoming year. However, the capacity addition through this tendering process generally takes quite a long time. This can even lead to short term demand issue in the market. The country’s first wind power auction has now resulted in record low wind-power tariff of INR 3.46/unit, just slightly more than the record low level tariff of Rs. 3.29/unit at the recent Rewa solar auction.

The winning bidders are Mytrah, Inox, Ostro, and Sembcorp and they will now be awarded around 250 MW each. All the successful bidders will be signing 25-year power purchase agreements with PTC India, the power trading company, (a part of which is actually owned by the Govt of India) – it will sign a lot of PPAs with the discoms.

Bridge to India stated that it has to be seen if the investments in the transmission grid can actually keep up with the increase in the renewable generation capacity as well as the inter-state power flow.

It further stated that concentrating on the projects in these resource-heavy states will even be putting more strain on the transmission grid. On the record fall of the wind power tariff, Bridge to India stated that since this old procurement model did not actually click well that was really hurting all the developers; the 1000 MW tender even managed to really attract the intense competition from all the bidders.

The report even mentioned that the preferential tariff regime was basically used by a few manufacturers of wind turbines for bundling together the land, the turbines and also the EPC work. This thereby let them literally command a significant price premium and also allowed them to dominate the market.

The auctions will be providing more transparency into this sector; it will also break the wind turbine manufacturers’ total domination and also make this market much more efficient. India has been highly focusing on getting in more renewable sources of energy of late. The auction-based allocation in the wind power sector will certainly bring in an effective system in the wind power sector. In the long run, this will turn out to be really beneficial for the nation as a whole.