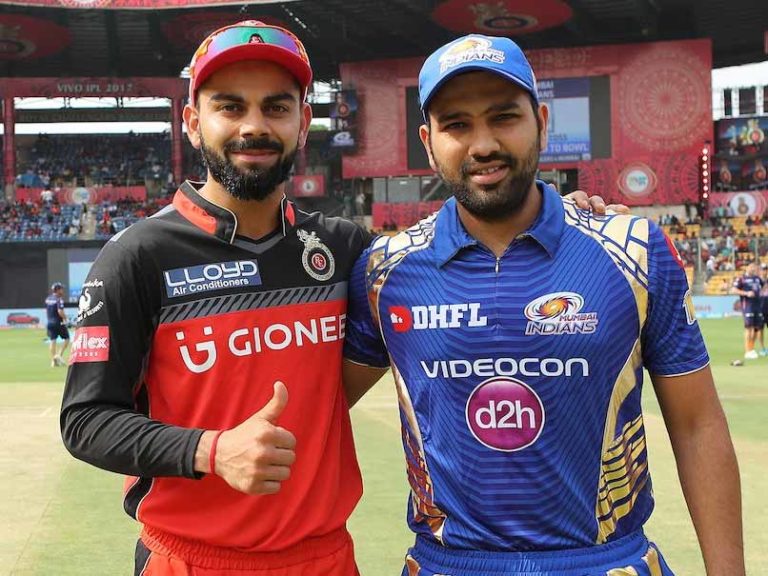 On Tuesday, 15th  April 2019 Mumbai Indians defeats RCB by 5 wickets and 6 balls remaining. RCB going out of the IPL 2019 season with only one victory till date. A Good Target But A Good Chase RCB were all set to register its second win as they set a difficult target of 172 runs. … Read more 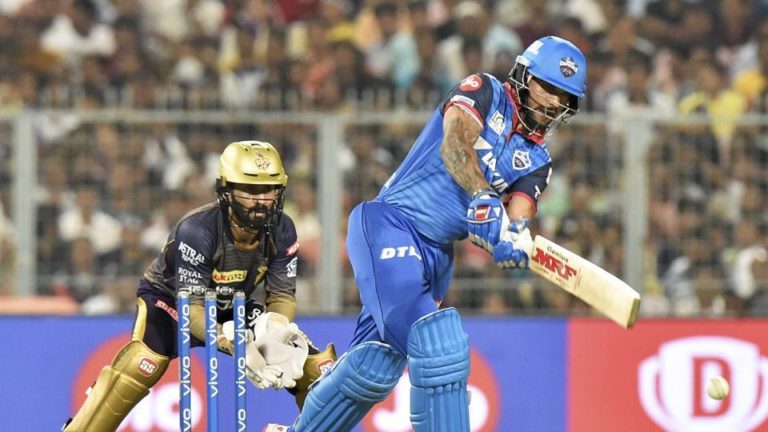 On Friday, 12th April at IPL 2019 tournament, the home grounders DC defeat the KKR by 7 wickets. Thanks to a Smashing Inning by Shikhar Dhawan. Bowlers Just Play, Batsmen Make The Way At this match of IPL 2019 , KKR set a wonderful target of 179 runs of 7 wickets . This job was … Read more

On Tuesday, 11th April 2019 at IPL 2019, Chennai SuperKings defeat the Rajasthan Royals by 4 wickets on the last ball journey. Captain Cool Leads The Win At this match of IPL 2019, CSK led the victory over the champions RR at the last ball of the innings thrilling the audience with the last ball … Read more 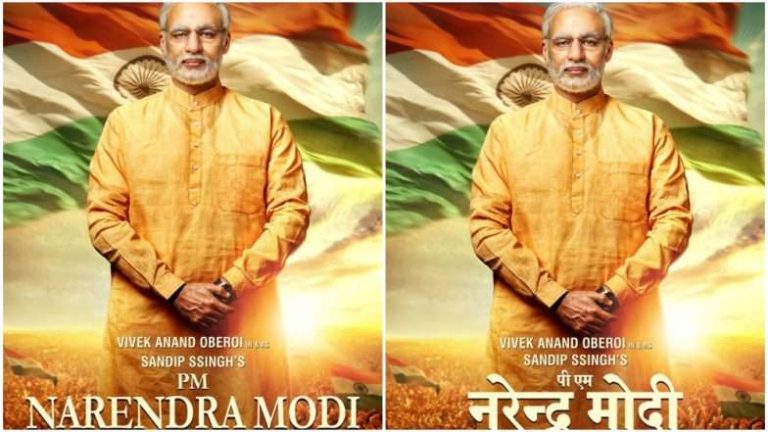 As the Nation rejoices with the achievements of our Prime Minister, Mr. Narendra Modi, the legend studios have given us yet another topic to speak about. Narendra Modi movie is on a full spin to be screened. The rumors say the biopic might release on this Friday 12th of April 2019 but let’s see what … Read more 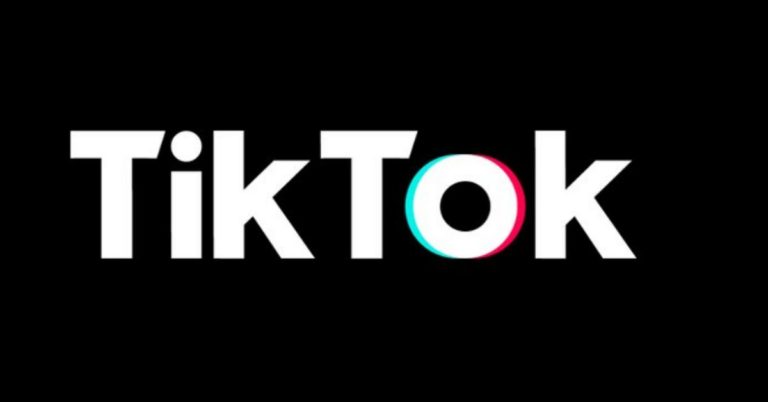 The trend from Dubshmash to Tik Tok Videos has impacted the Indian audience to showcase their Talent publicly through the Tik Tok App. This statement was given by Tik Tok itself after the High Court asks for the ban in Tamil Nadu. Safe & Secure Environment for the Users Tik Tok Videos are more popular … Read more