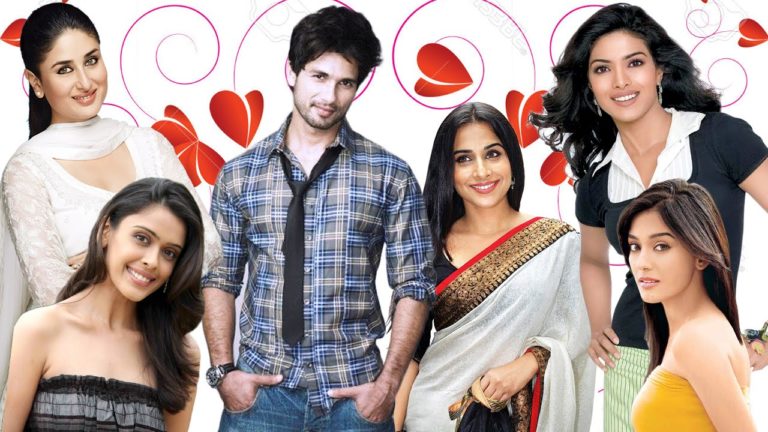 In today’s lifestyle, it is difficult to judge a person at one go. We get fascinated by someone and make quick decisions. Many such commitments we regret in our life. The same is the case with our Bollywood stars. They are no different. It is just B-Town stars are always in the news and their every action is covered by media.

Memories hold a great part of life, may it be happy or sad. They help us relive our past moments and cherish them our whole life. In the latest episode of Koffee with Karan, Karan Johar, also called the King of Gossips, welcomed Shaandaar actor Shahid Kapoor and his brother from another father Ishaan Khatter.

The actors’ words himself on Shahid Kapoor exes

Fans were very curious to know on what note he ended his relationships. Was it Shahid who backed out or his girlfriends? Whose fault brought the relationship to end? Do these actors still have feelings for each other? Karan direct as to whose memories he would like to erase- Priyanka or Kareena if he had the power to do so.

Which of Shahid Kapoor exes he thinks to be a better star?

When the host, Karan Johar, compared the two actresses, Shahid claimed that Kareena Kapoor is more talented of the two while Priyanka Chopra is more hard working.

Current relationship status with the Exes

Shahid said that he has met Kareena on various occasions and also wished Priyanka on her marriage. Even Priyanka congratulated him on his wedding day.