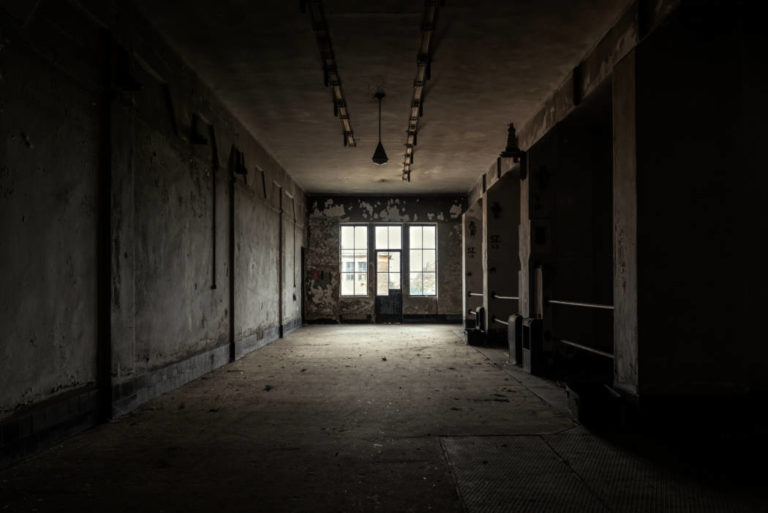 Evident that paranormal study is taken up as the new line of work.

Bangalore known as the silicon valley of India is a tech savvy city with an enormous IT hub, but now the youngsters here are ever more open towards a very unusual and niche career as paranormal investigators or ghost hunters. There even dedicated paranormal societies which take such work as part of their professional occupation and do serious research to understand the subject of the paranormal which is a thing quite off the mainstream or unapproved of by majority. In recent times we have seen many paranormal societies and groups growing up in India which dedicate their time in study of the paranormal.

The notable groups in Bangalore such as SHARP, Team Pentacle, Bangalore Squad of Investigators on Paranormal Activities are some of them along with other upcoming forming groups welcoming interested individuals to join their quest. Some of these teams are smaller off shoots of larger paranormal societies that exist on a national level. The methods of investigations involve a range of high level and expensive equipments which include:

The members of such groups are also considered experts and some are seasoned investigators who team up with amateur freelancers assisting in paranormal investigations. Though a pseudoscience where concrete explanations cannot be established by mathematical calculations it is the ingredient of uncertainty and the unknown that drive and lure many people in satisfy their curiosity in this very less explored field of study which is still considered quite new.

Ghost hunters equip themselves with the most updated gadgets that can identity cold spots, identifying sounds and noise, though there have been many skeptical investigators who try to bust such myths stating them to be as totally unscientific in approach. Meta Physics and Para Psychology are one of the key major subjects that deal in the studies of Paranormal Investigations or Ghost hunting.

The main objectives about such groups is to educate about the phenomena of the Paranormal and remove doubts and fears about the unknown where extremely low percentage of the population take it up seriously as a profession or scientific study, where the belief statistics maybe clouded by superstition and with many more still being skeptical about Paranormal phenomena or ghosts.

Some of these groups have exclusive Facebook fan/community pages where users share their experiences or create discussion tables to delve deeper into the subject providing them more accessibility to further their enthusiasm for paranormal subjects.