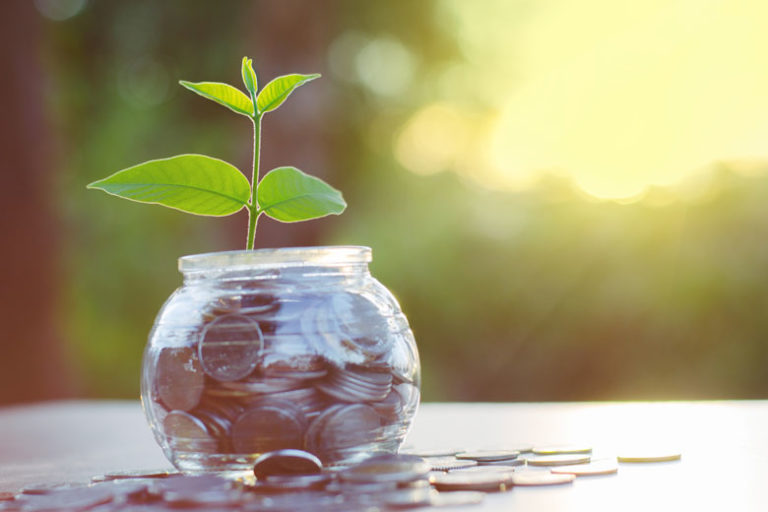 In our growing and developing country people are constantly looking for oppurtunities for a better standard of living and employment choices where 37% of the population lives below the poverty line and around 42% have an income of a meager sum of 80 bucks. This is where the platform of micro lending of money is making the dreams of numerous people a reality aiming to penetrate more and more and develop small time business for the people who are not able to access complex financial institutions.

The most common sources of raising the loans is through crowd funding which is different from the capitalistic approach of Banking institutions and have very negligible contact to the majority of the population where micro loans also work as an instrument for financial inclusion of the underprivileged and the economically stifled sections of the society.

Micrograam headquartered in Bengaluru offers an online peer-to-peer lending platform connecting desiring individuals in rural India to have access to resources and funds at flexible rates by crow funding. It has raised around Rupees 20 crores as social investment and has reached out to about 14000 customers and work with 3500 social investors.

Milaap is another such microlending entity who collaborated with Singapore based media organization e 27 for entrepreneurship funding aiming at the population for small towns.

It was founded in 2010 and by 2011 they were able to raise around Rupees 10.7 crores in Karnataka. It charges an interest rate which is half of what the borrowers would have paid compared to normal Banking interest rates and the lenders only get back the principal amount thus decreasing the financial friction for the interested entrepreneurs and other groups of individuals.

It has around seven major arenas where they focus on such as healthcare and sustainable farming, small business, energy, sanitation, water, education and training. They also have a vocational training program where students can get trained for skilled jobs. On entrepreneurship loans the field partner provides the training and buying raw materials after which the product is sold in the market which is a stage by stage process.

Another Bengaluru based NGO, Rang De founded in the year 2008 offer extremely cheap interest rates to borrowers who maybe farmers, tailors or a student with the rates varying from 6% and 10% out of which 2% is given back to the investor and 2% for the NGO which helps to keep the operations running.

FuelADream initiated in 2016 is a rewards-based crowd funding entity aimed at promoting and encouraging aspiring entrepreneurs with interested ideas and centers its operations on charities, social causes and arts projects and their campaigns include limited projects to about 20 per month.

Asia is considered to be the largest population having limited access to normal banking systems and micro lending platforms are bridging this gap by raising capital for such categories of people.