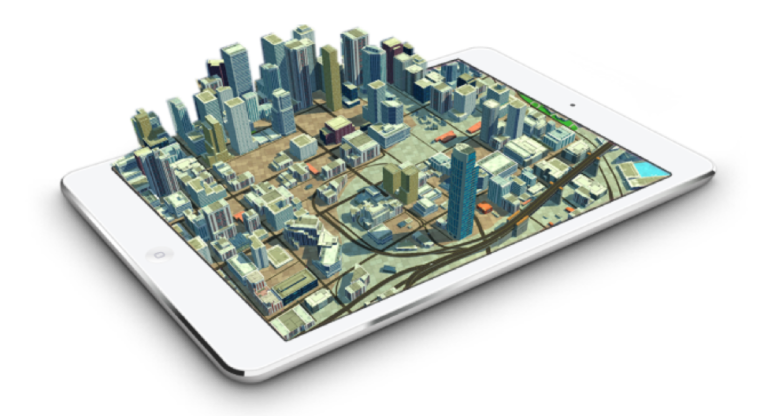 Bangalore is the largest city of Karnataka and the capital of this state. This state is bounded from west to the Arabian Sea and Lakshadweep Sea. City map of Bengaluru was not updated since 1960, is now been updated by survey department. The new city map is geo-referenced and now its accompanied with beautiful satellite images.

Today Bangalore is a large and growing city and is home to many of the most recognized universities and research institutions in India. Certain parts of the city of Bangalore suffer from high degrees of pollution, especially in areas where there is a high concentration of traffic. After releasing new maps, now we can see how the entire city has been changed. The real-time map is showing how the valleys, drain paths, and lakes have been designed and how it has been developed over the time. All the village numbers now have been altered to localities and survey numbers into door numbers.

When Bengaluru city was mapped six decades before, lakes, government estates, and agricultural lands were recorded on the map. The development of the city was not verified when the last city survey map was carried out, but now, totally, 218 villages have been covered up and it has been upgraded digitally.

Mr. Munish Moudgil who is the commissioner of settlement and land records said that there are some minor variations may have in this newly released map of Bengaluru city but it will be considered as legal and everyone can consider this in property related matters.

The growth of the computer industry has provided the city with new and unique challenges. Sometimes there have been ideological clashes between the tycoons of the technological city, which demand an improvement in the city’s infrastructures, while the state government has as an electoral base the people of the rural areas of Karnataka

These newly released maps also indicate the growth of the city and it is also showing how the areas have been urbanized. Some years back, the department had started to conduct a ground survey report as a division of the Urban Property Ownership Records Project which objects to issue ownership cards to the property owners around the town.

This large-scale preliminary survey was brought up in 9th block of Jayanagar, surveyors were equipped with the essential equipment and every commercial and residential building, open spaces, and roads were mapped and carried under a full city data layer.

City’s survey body has also re-surveyed all the major lakes of the city and provided the details on their website. This survey identified lakes and surrounding catchment areas that include malls, housing set of buildings, and tech offices. They have physically conducted a survey and measured every corner of the areas. They have conducted this entire operation of the survey keeping the baseline of village maps and later super magnificent satellite images in order to design a ground picture. These newly designed maps are available on landrecords.karnataka.gov.in