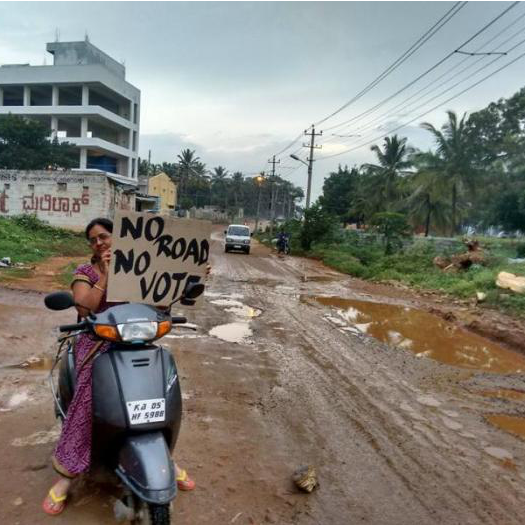 Bangalore is running dry of water and it is evident from the hue and cry of the local residents as present estimates state that around 10 million inhabitants have to depend on bore wells and tankers for their water supply indicating that the groundwater may well pretty soon be drying up in near future. The city of Bengaluru was built around a series of lakes to act as rainwater reservoirs, but not at these very same places concrete buildings and apartments have sprung up forcing the people to rely on ground water and supply water which in most areas is not potable water.

The suburban neighbourhood of Panathur which lies next to the city’s big lakes Bellandur is an indicator of the present scenario and alarmingly the water has become so toxic that it catches fire emitting white frothing clouds which has compelled to authorities to build barrier to keep the toxic ooze from spreading into the city streets. Infact water is collected from the lake inspite of the confirmed contamination reports by the pollution control board. 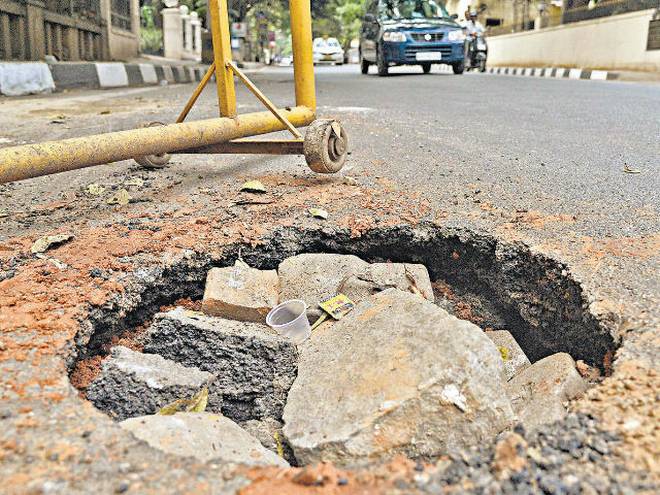 Very surprisingly it has to come to light that the Bangalore Water Supply Sewage Board (BWSSB) has never authorized anybody to construct borewells in the city, which means that at present the existing borewells are being used illegally flouting laws and regulations of the municipal boards.

The BWSSB has installed enough connections but water is still scarce from the Cauvery. And as such the residents have to depend on water supply tankers who profit a lot especially in summers. 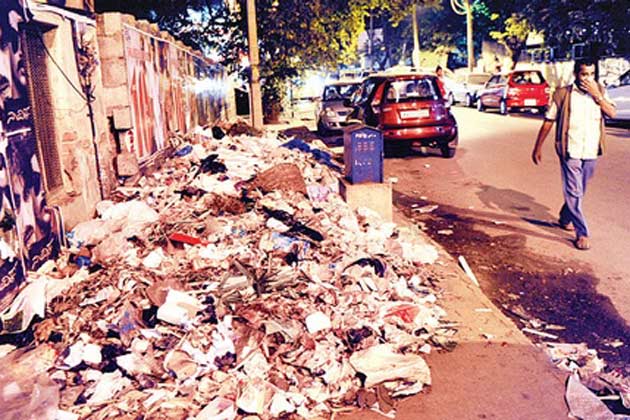 ‘Water Mafia’ is the apt term where goons, local politicians and department employees in collusion call the shots to gain financially at the cost of proper and drinkable water supply to many localities in the city. Powerful corporators, legislators or politicians often support water tanker operators and resident usually do not prefer to raise their voice against the disservice caused to them due to the water mafia leveraging the situation to their advantage as the BWSSB is not able to provide sufficient water to the entire residents of the city and mostly fall ransom to the political power of such corporators who control the water supply where mostly have to depend on groundwater.

The business is lucrative where on a usual day a water tanker operator can earn upto Rs.8000-12000 per day. To keep the business running these people do not want media attention and threaten people complaining against them and in some cases the tanker operators often reward their customers for loyalty offering discounts where the competition is firm among water suppliers. It has become a fully commercialized practice and these water suppliers have to guard their interests from government authorities or multiple water suppliers.