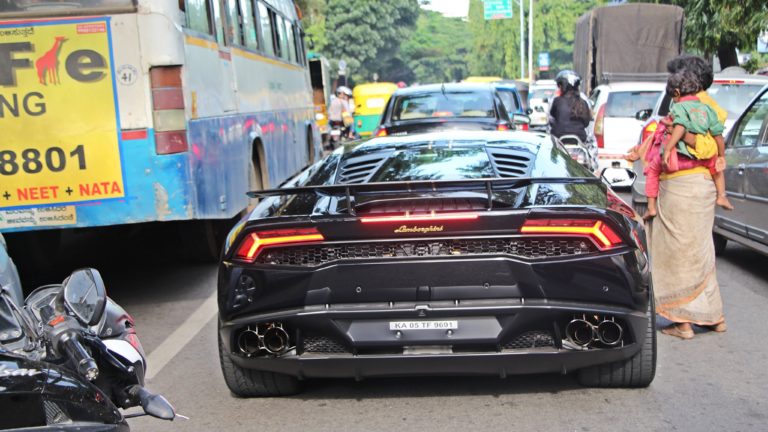 In the 1990s, when the Indian government decided to open the economy and stimulate the technology services industry, Bangalore established areas such as Electronic City to be niches for high-tech firms.

But it was his highly trained workforce that led the government to locate its defense and space research facilities here in the 1960s.

Currently, the Bangalore boom is based on its attractiveness as the center of the Indian technology industry, which enjoys unprecedented growth while foreign multinationals strive to contract their external services in India.

The population of the city has grown from 1.6 million people in 1970 to 2.8 million in 1990 and 6.5 million today, making it the fastest growing Indian city, which experts believe will reach 20 million by 2025.

The city also has the highest average income in the country and jobs abound; the Infosys Company plans to hire thousands of people this year.

One Night in the City

There are six new shopping centers, and luxury car showrooms such as BMW are appearing everywhere.

The young and well-paid worker likes to go out and the bars and restaurants are living their bonanza with 500 new bars in the city, as well as dozens of cafés.

With a new bar opening every week, the owners cannot get enough staff.

That’s good news for the main bartender at Le Rock, who has just been hired for double his previous salary.

There is also a boom among taxi companies given that technology companies are paid to bring and bring their employees from their offices, due to the inadequacy of public transport.

Many of the thousands of construction workers who build the new apartments and offices live in misery in makeshift tents, which stand on the side of the road uncomfortably in the midst of the glamor of the city.

For those born in Bangalore who has no work in the technology industry, there are signs of growing discomfort about the direction the city is going.

Some, for religious reasons, object to the busy nightlife of the city, something that was recently highlighted when the police began to implement a law that prohibits nightclubs from functioning after 11 pm.

Others want technology firms to give them a part of good jobs.

They ask for a reservation system similar to that of public officials in India, which allocates a percentage of all jobs to so-called “lower castes”.

There are also plans to change the name from Bangalore to Bengaluru in an effort to appease the locals, perplexed by the tremendous influx of outsiders in the city over the past few years.

Tensions peaked in April few year back as crowds rallied outside Microsoft’s global research center in Bangalore after high-tech firms failed to observe a day of unofficial mourning after the death of the movie star. Most famous of Karnataka, Rajkumar, the “John Wayne of India”.

Thus, despite prosperity, the cultural dislocation that Bangalore’s success in the world economy has brought, at least for now, has increased social tensions instead of diminishing them.