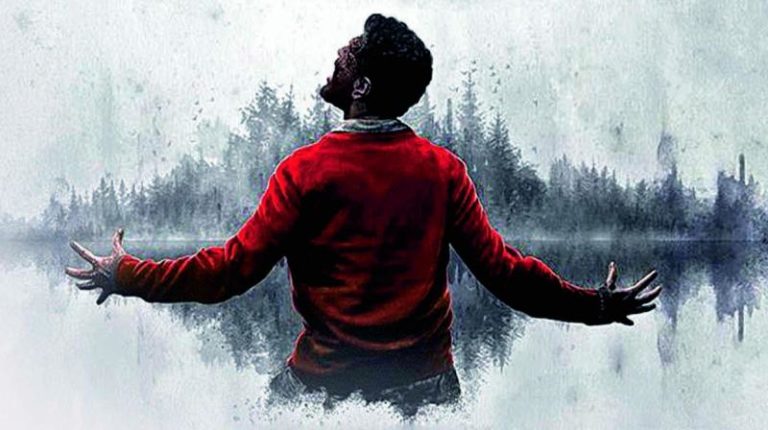 Recently, a movie named “mercury” has been in the spotlight for all the right reasons. The story of the movie revolves around five speech impaired (dumb) youngsters who accidentally kill a person while drinking and driving. Later in the movie, it is revealed that the person (Prabhu Deva) who died in the accident was a victim of mercury contamination caused by a factory named “corporate earth”.

The movie is based on the mercury contamination incident in Kodaikanal, Tamil Nadu at Thermometer Company owned by a renowned group of industry. The contamination had led to kidney and other health issues to the workers of the factory. It was later found out that the company was disposing of the used thermometers containing remaining of mercury without following the protocols. Though the company was later shut down the impact of mercury on the former workers were evident.

The movie starring Prabhu Deva is being praised by many and is compared to the Kamal Hasan’s movie Pushpaka Vimanam which was released in the year 1987. The movie was a first full-length silent movie in India. Mercury being a silent movie has gained a lot of appreciation and has amazed and made its audience to go speechless. Though the movie is a horror thriller it has not failed to pass a significant message to the audience.

The acting, music, and cinematography of the movie are praised by many people and is also attracting an audience to watch the movie in the theatre. It is not the first time that a movie has made people go speechless by its acting and cinematography but it is certainly first silent movie in years to make its audience speechless. The ethereal and passionate acting by the star cast has left a significant impact on the heart of its audience.

As stated “action speaks louder than words”, this movie has certainly proved the quote true and has done total justice to it. It would be interesting to see the further reviews of the audience and other influencing people from industry about the movie. Though the movie is already getting popular and a lot of appreciation in Karnataka, it would be undoubtedly interesting to see if it reaches the rest of the country and is liked by the entire Indian population or not.