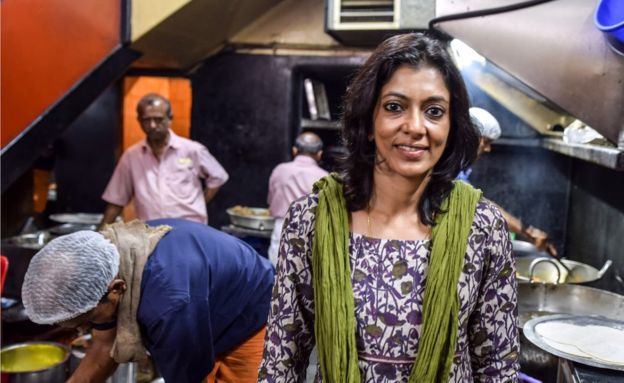 South India is famous for its authentic food and its awesome and fresh delightful taste. South Indian cuisines are famous all over the country as well as in foreign countries. Most commonly known south Indian food include Sāmbhar, dosa, curd rice, idli and there are many more on the list. The use of fresh coconut and mustard seeds in the food make the cuisines more delightful and authentic.

Though the south Indian cuisine can be found anywhere throughout the country there are very fewer eateries which have carried the legacy and authenticity of the traditional south Indian cuisines, one of these restaurants is “MTR- Mavalli Tiffin Room”. The restaurant is located in Bengaluru. The MTR was formed by three brothers in 1924, who had left their village to work as a cook for people residing in the city of Bengaluru.

After four years of selling idlis, vada, dosa and filter coffee in a small stall, the Maiya brothers were finally able to establish their own restaurants. The 92 years old MTR now has 13 branches across the city of Bengaluru and few abroad as well. The menu of the restaurant is typically South Indian cuisines and served in steel plates on the simple and non-decorative table and chairs.

Food served by the MTR has been liked by people for many years and they claim that the taste has not been changed since years. The credibility of the authentic food and taste goes to the recipe followed by the experienced cooks of the restaurant. 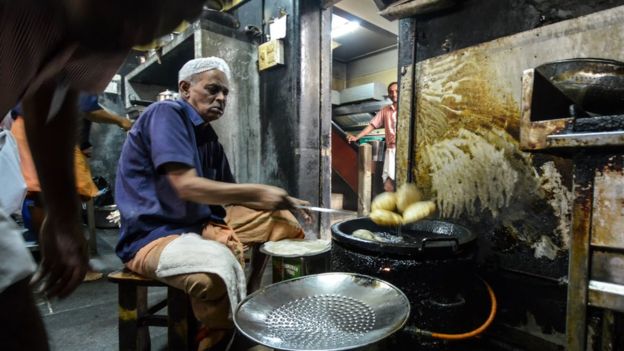 The restaurant has successfully made a place in people’s heart as well as has carried the legacy of the authenticity of the South Indian cuisines. It has proved that no decorative place and sophisticated food menu is required to win the thousands of hearts.