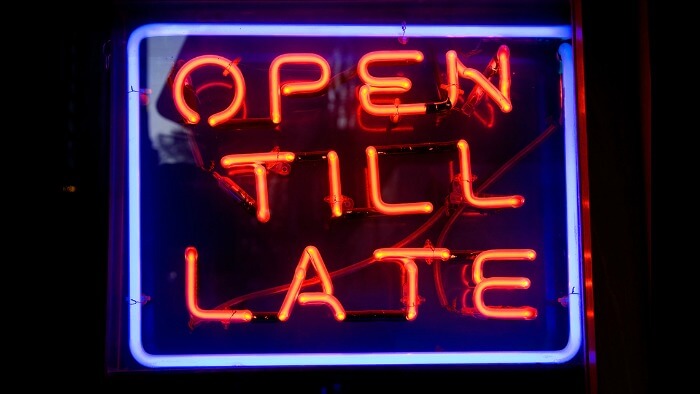 Bengaluru’s nightlife has always been colourful and full of buzz. The city is famous for its fabulous nightlife and parties. Every coin has two sides and so the nightlife of the Bengaluru city, with all the fun comes the most horrific scenario of the city. Several cases of sexual harassment, eve teasing, kidnapping and many more crimes have been witnessed by the city.

In 2016, the government had allowed opening of all eateries, nightclubs, pubs, and restaurants till 1pm in the night. Though there was much opposition from the public as well as community leaders the nightlife of Bengaluru continues to dazzle on its own intensity. After a year with an increase in cases of crimes against women as well other unethical crimes,  a committee was nominated which would deal in the public interest and look into the matter.

And after a year of opposition and struggle in the court, the government had finally put a break on the party life of the city. The court has ordered the closing of all the nightclubs, restaurants and other party venues by 11 pm in the night.  The main concern of the committee does not end with the seizing the time limit for the party but it is also working in the direction of forming a city which is safe for its women.

The panel has demanded to stop the sale of narcotics and other alcoholic products near the educational institutes, hospitals, and even religious places. To ensure the safety of child and women the panel has recommended the court to order mandatory teaching of karate and exercise in all the schools. Not only safety but the panel also recommended the schools to teach anatomy to students from class 6th so that they understand the pros and cons of involving sexual activities.

To ensure the punishment and right judgment in the sexual harassment cases, the panel has recommended the court to deprive the criminals their right to vote as well as deprival of the criminals from their property as a penalty of the crime. The panel has also taken a dig at the overrated thinking of society against inter-caste marriages or love marriages. The panel has requested the court to act in favor of the younger generation and give them the right to choose their partners irrespective of caste and religion. Parents who would oppose the decision would be liable to punishment.

The cases of kidnapping and sexual harassment of IT-BT employees who usually hire private taxis during night shifts of their work has also caused a concern for the women’s safety in the city. The panel has recommended a special system to monitor such cabs for better protection of the women.

The step of closing the functionality of clubs and restaurants after 11 pm is definitely in the favor of women’s safety but it does not ensure the complete safety of the women. The recommendation from panel has given several aspects of the society in which women are being harassed and hence the time has come for the government to look into the city and ensure its safety for a better and safer future.