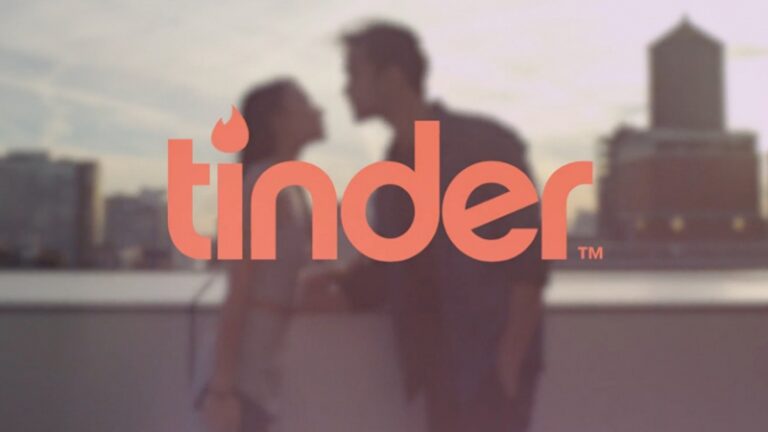 Dating apps have always been a rage among the youth, a phenomena which was not prevalent around two decades ago. As the lives of people go virtual, dependency on technology has boomed over the past few years and the IT giants have taken full advantage of this fact. Popular dating apps like Tinder have of over 50 million strong members valued at around $5 billion. So you must be wondering what maybe your chances of success.

Well the good news is it does work weeding out the phony accounts. The idea is to be honest where Tinder is essentially more relationship centric compared to others dating apps where a genuine impression and social nature is always more preferred.

On one hand you have to be a bit lucky, to find out with whom you might seem to have a good chemistry as some people are really defensive and never really open up to many people , even are choosy.  So you never might know if you are going to get a lot of responses or even matches which really depends on the kind of person you are and how can carry on a good conversation.

So your chances are, well we should say just like a game of poker!

Though the probability of getting anyone into conversation may not be very high.  A good tip is to create curiosity, such as having a note in your profile picture with a message that people would generally prefer to stop and have a look which definitely increase your chances. However, if you are born with smashing good looks you don’t have to waste so much energy or try too hard for that itself becomes a mechanism that can rapidly enhanced your prospects.

Most men generally tend to go for easy hookups or a one night stand as in the virtual world the accessibility is easier than in real life, and when most girls come with a tagline #nothereforhookups, if you are looking just for sex we can’t say the chances maybe really good.

A good and attractive profile snapshot is always a bonus which goes same as in the real world and if you are a good talker, charming and something that may interest the opposite sex then dating in the virtual world is a huge advantage for you. But the perception of people in the virtual world is never the same as in real life even though you might be the sweetest, funniest and the friendliest guy around you might still get swiped off in an instant.

The bottom line is Tinder does work whether it is for a hookup, casual dating or a serious relationship but it has its own flaws which are beyond your control, then again we always advice you to use your common sense and prudence when meeting up with someone and making sure you have not fallen into a dicey situation. So make it healthy and happy swiping till you found your perfect match.