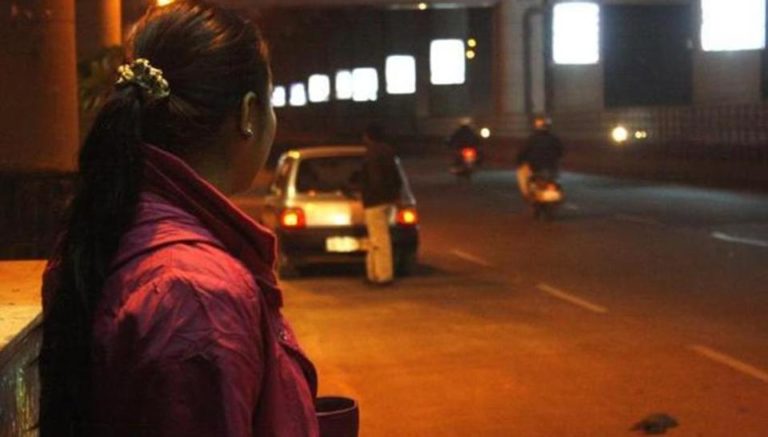 Bangalore has been listed as one of the most insecure cities in our country according to the latest crime statistics being just behind New Delhi and Mumbai. The statistics show an increased number of crimes reported in the areas of crimes against women, cyber-crimes, dowry related crimes and offences which are not person specific like road rage offences, illegal parking, drunken driving etc. The crime graph also seems to reflect an increase in the number of crimes compared to the previous year’s which has proved to be quite of an astonishment as it was believed to be one of the safer metros in country.

As many as 917 cases of molestation and sexual harassment were reported till November, 2017 with 125 cases of rape and 353 offences of sexual abuse of minors. Among very violent crimes the city reported at least three cases of violent murders. Around 214 murder cases were reported in 2016. In 2016 around 45,515 were registered by the city police which an increase from the Statistics that show that as many as 35,576 crimes were reported during 2015. The city topped the list of cyber related crimes and was second related to dowry related crimes just below Delhi. The National Crime Records Bureau data indicate the increase of crimes against women in Bengaluru in each subsequent year; from 2,263 in 2012 it increased to 2,608 in 2013 and jumped to 3,554 in 2015.

The conviction rate in offence related against women, like rape and molestation, has decreased, as stated by the Karnataka Director General and Inspector General of Police Rupak Kumar Dutta which is due to delay in court proceedings and some of them attributing to false cases, and the true cases that go unreported.

In relation to crimes related to children according to a report around 34 per cent more crime took place during the day time, 609 day-time kidnappings were reported as against 258 at night. More rapes and crimes against children were reported during the day, too. However, in crimes related to molestation and outraging the modesty of women Bangalore stands fourth according to statistics reported in 2013 which confirmed about 378 cases.

The Police authorities owe the high statistical record of crimes to more complaints being registered due to technological advancements in policing. To curb the alarming rates in crimes and sensitize the general population about awareness State-wide initiatives had been initiated by the Police force and to further strengthen its crime prevention activities.