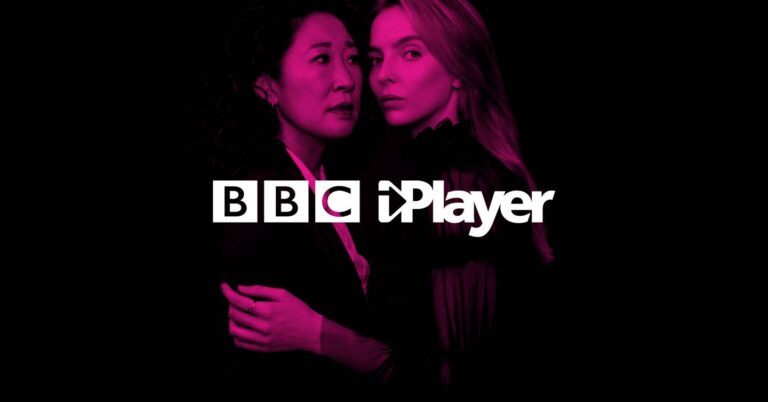 How are platforms like BBC iPlayer able to detect VPNs? What special tools do they use? Are sites even supposed to be able to block VPNs in the first place?

Those are the kinds of questions we regularly get from our readers. We know how frustrating it is not being able to unblock a site like BBC iPlayer – especially when you only got a VPN for that.

We’ll do our best to answer those questions and offer you useful tips in this article.

First – Are You Using a Free VPN?

Because they get detected and blocked very quickly. It’s because they don’t refresh their IPs fast enough (they can’t avoid IP blocks). They just can’t afford to do that – they’re free, remember?

So you should get a paid VPN instead. ProPrivacy can help you find the fastest and most secure VPNs for BBC iPlayer.

Other Reasons to Avoid Free VPNs

Besides not being able to unblock BBC iPlayer, here’s why else you should stay away from free VPNs:

How Does a BBC iPlayer Know You’re Using a VPN?

We believe BBC iPlayer has access to databases that contain VPN IP addresses. There probably are companies that offer that service – you pay a monthly fee and get access to regularly-updated databases with VPN and proxy IPs.

Once they have access to that data, BBC iPlayer just needs to set up some automated scripts. They’ll make the site check visiting IPs against database VPN IPs. If BBC iPlayer detects a VPN IP, it will automatically block it.

You won’t get a proxy error message as you do on Netflix and other sites. Instead, BBC iPlayer will just behave as if you’re accessing it outside the UK.

Finally, there’s a chance that BBC iPlayer checks how many account sign-ins originate from one IP address. If the site sees that 200-300 people sign into their accounts using the same IP, it will assume the address belongs to a VPN, and it will block it. After all, the real-life equivalent of that is 200-300 people using the same router or device to access BBC iPlayer (which isn’t a realistic scenario).

Maybe – we can’t say for sure. A VPN leak will reveal your real location, but not if you’re using a VPN. On BBC iPlayer’s end, it will just look as if you’re connecting to it with your regular IP address.

If you experience a VPN leak while changing web pages, there’s a chance BBC iPlayer might notice the difference (you watched one episode with a VPN IP and the next one with your IP).

The best way to protect yourself from leaks is to use a VPN that has IPv6, DNS, and WebRTC leak protection. You can use this tool to check if a VPN is leaking. If you see your real IP or DNS address while connected to the VPN, it’s leaking.

Also, a kill switch will protect you from traffic leaks. It shuts down your Internet access if the VPN connection drops. It’s an extreme measure, but it makes sure BBC iPlayer won’t see you switching IPs while browsing its content.

How to Bypass VPN Detection on BBC iPlayer

BBC iPlayer might detect a VPN even if it’s a top provider. In those situations, here’s what you can do to stop seeing the geo-blocking message:

Please Let Us Know If You Know More

If you have info about how else BBC iPlayer detects VPNs or how they block them, please let us know in the comments. Also, if you know other ways to bypass detection, please tell us about them.