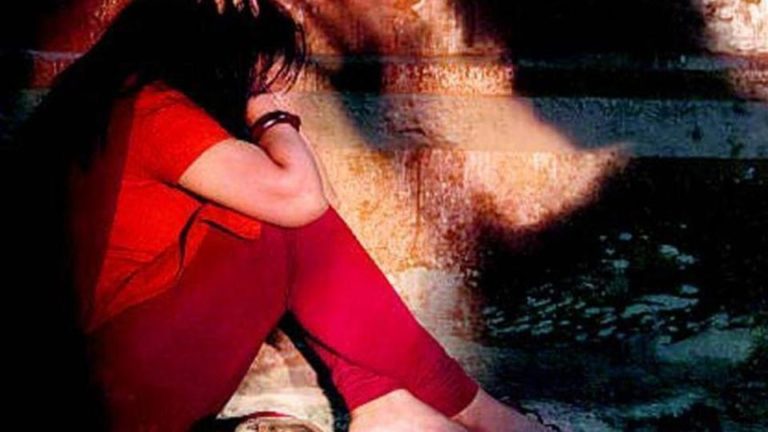 The pages of records kept in the Indian Police Stations are awash with an unending list of cases of child labor where children were subjected to extreme conditions of unexplainable hostility and physical and mental abuse. Many of these children were sold at an age as early as three and do not seem to even remember where their origins lie. This is the story of millions of Indian children employed as slaves in industries, brothels, factories, or as domestic laborers. Some of these children are even deployed in hazardous industries leading to severe consequences for their mental and physical growth.

Bangalore, being the third largest city of India in terms of economy has become an easy hub for traffickers to operate. The need for cheap labor is as high as ever with costs increasing rampantly. It becomes convenient for these human traffickers to engage children from poor, deprived families, willing to work at lower wages in the places with a need for a cheap workforce. Employing a child also implies unquestioned obedience and zero resistance.

“Most of the children hired in the above-mentioned sectors belong to below poverty line families struggling to arrange two square meals a day. Their families are left with no option but to give them away in the hope of a better future. Most of them were promised of a brighter prospect while being driven away from their families already in misery,” says Father George, the head of Catholic aid organization Bosco. He runs a shelter called ‘Rainbow Home’ for these destitute children who are fortunate enough to have been rescued in time. The children live and study here and are provided with their daily meals by the organization. Many of these children have horrible stories to share. Most of them are malnourished and in poor health. Those recently brought here still live in the terror of an unknown fear. Many of these children have infected wounds on their body. The wounds will heal someday. But the scars will remain. Forever.

The city of Bangalore keeps buzzing with a huge influx of people coming here in the search of financial greeneries. Loads of them are children below the age of fourteen, having run away from their homes. The railway station is where the human traffickers carry out their hunt. Most of these children come from the adjacent states of Tamil Nadu, Kerala, Andhra Pradesh, and Karnataka itself. The traffickers keep an eye out for these prospective targets. These traffickers avail a commission of up to ₹1,000 for each child that they bring.

In a country of a population above a billion, about twelve million children are victims of child slavery and human trafficking. Most of them are below fourteen, ninety percent of them being girls. While the laws are strictly against the engagement of children below fourteen years of age in hazardous industries or as domestic helps, little has been really done in this direction. Probably because tracking these children can get really tough without a proper registration of their birth. The follow up on police reports has been abysmal, too.

These children need saving and while organizations like Bosco are doing their fair share, the onus lies upon the other system machinery to rescue these children from the darkness that is ready to engulf them any minute now.