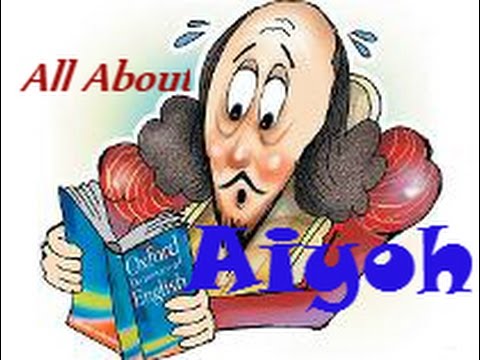 The Oxford English Dictionary recently added 70 Indian words to its list, here is a brief overview.

All sorts of things have made it into the Oxford globally. We have everything from yummy Indian food and different forms of address. The Indian words include staples and even some interesting colloquial terms. In fact, Aadhar has also managed to connect with the dictionary!

Overall, there are about 900 words in the Oxford dictionary that can be traced back to Indian origins. A lot of these words are lingos taken from ‘Indian English’.The list does not include only Hindi words but also words taken from Kannada, Urdu, Gujarati, Tamil, and Telugu. Here is a list of a few of the new additions:

1. Achha
This Common Hindi word has so many connotations. A simple change in enunciation can pretty much change the entire meaning of the word. Too bad the dictionary does not differentiate between all the different achhas.

2. Badmash
Another very common word that can be used to describe everything from a naughty child to a dacoit. Though the dictionary definition makes it a term used only for men, this is far from the truth and any Indian Aunty will let you know that all little girls are totally badmaash.

NOUN: A dishonest or unprincipled man.

3. Bhelpuri
A crowd-favourite street food, this is one of the most yummy additions to the dictionary. Along with additions of ‘Chutney’ and ‘Mirchi’, the dictionary is well on its way to becoming a true word-bhelpuri. 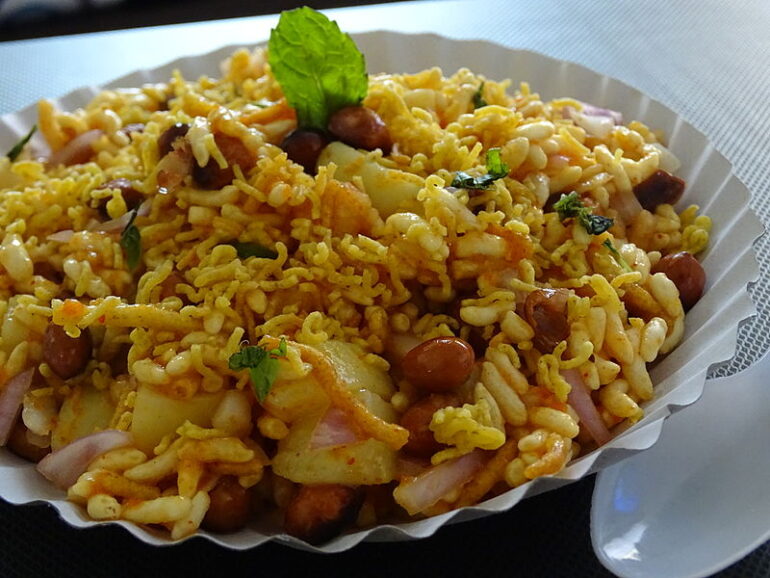 4. Chup
This single word combines together the S, T, F, and U. So go ahead and tell everyone to shut up the Indian way. Actually, no other exclamation can truly capture the real feeling behind a heartfelt chup.

5. Chamcha
We all know that one person. You know who I am talking about, the one who is just so eager to suck up to the teacher or the boss. The one who can basically suck up to anyone. If you personally don’t know anyone like that, you might just be the chamcha.

6. Chhi-chhi
Another perfect word from the South-Asian subcontinent that puts into words a feeling that cannot be described otherwise. Disgust is best expressed with a long line of chhi-chhi-chhi…

7. Dadagiri
Have an older sibling? Maybe an annoying senior? Anyone who liked to boss you around and make you feel like you were born to do their bidding? Congratulations, you have been on the receiving end of some good old dadagiri.

These are only 7 of the total 70 words that have been added to the Oxford English Dictionary. These words are not only a reflection of India’s rich linguistic history but also showcase the diversity in the subcontinent. The OED publishes four updates a year in March, June, September and December respectively; What words do you think should be added to the list next time?