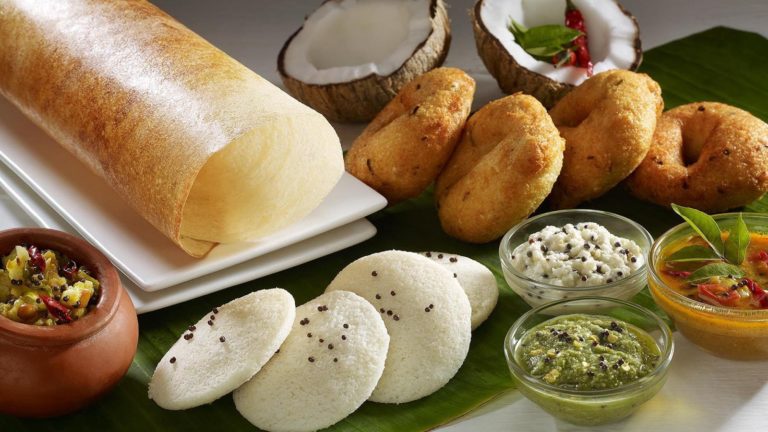 In order to start up your day you need to have not just breakfast, but great breakfast, something that you not only enjoy but that makes you feel great; specially if you are in such an amazing city like Bangalore. So, what is a better way for starting your day up renewed than going to one of those legendary breakfast places that are scattered around the city. Now, the only question that pops up into our minds is: What is the best one? How to know? Well, this article has been made having this particular necessity of yours in our minds. Hence, here we have the best options when you want to have delicious breakfast in the city.

You will definitely meet tons of people that—like yourself, are looking for an opportunity to try amazing foods. This breakfast places offers its customers a great variety of options for breakfast, having as it specialty the famous Benne Masala Dosa. It’s a Crispy-on-the-outside soft-on-the-inside golden delight that has captured everybody’s heart. It is located in Malleswaram, near the police station. It’s a great idea for those who are looking for a quick breakfast.

The MTR on lalbagh Road has been running since 1924, it was also featured in the TV show “Globe Trekker”. It was shut down once in the seventy’s for the emergency but it was reopened and it is applauded nowadays for its impeccable hygiene and tasty south Indian food.

This small restaurant is highly regarded and you will always find tons of people gathered outside trying to put their hands on one of their special foods and another bunch already eating and while waiting to go for a second round. Munch on one of their soft fluffy idlies, as well as crispy vadas and refill with steaming filter coffee. It’s also located in malleswaram

Koshy’s charm comes in the form of the old world; this is why it is a synonym of Bangalore’s framework. It was opened in 1940 and it is said to have been visited by a lot of famous figures some say that even the Queen has come here. The creative maind of the city find Koshy’s an excellent place for breakfast. They offer English breakfast as well as a lot other options like Spanish Omelette and Bombay Toasts. It is located St. Mark’s Road.

This highly regarded restaurant was opened in 1943, and it is considered to be one of the Bangalore’s landmarks. We highly recommend you to be there early since a lot of people have chosen this place as their favorite place for breakfast. It’s located in Basavanagudi. The crispy Masale Dosa sold in this place is considered to be their specialty for its high demand. Everybody loves it.

It is located at the famous food street. This restaurant is well known for its savory dishes , the offer a great variety of delicious Indian Food. You won’t want to miss it.