What are the Best Languages to Learn? 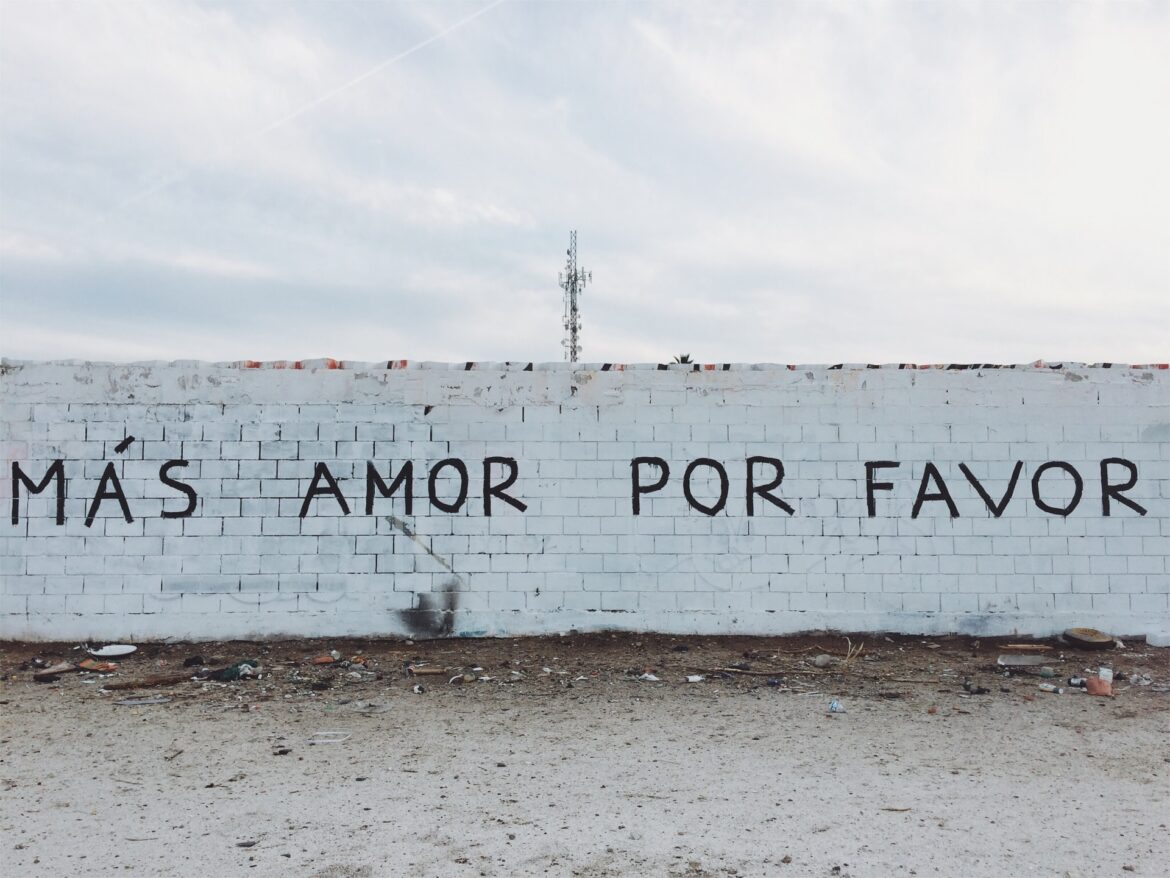 All of us have heard that every person is the world is richer with every language that has been learned. Therefore, it should be said that learning a new one from time to time can provide you with a plethora of benefits. Learning more than one is a significant asset in today’s world because of all the opportunities that would be opened to you. Since many people have been able to work remotely, mainly with foreigners, you can see what we are talking about. As the world continues to move into globalization, aspiring multilingual applicants are at an advantage. You just have to know what are the right ones to learn.

Before you learn just about any on these, it’s essential to consider the factors that make a language useful. Firstly, you have to look at the number of speakers. This is highly important due to the fact that you can be able to communicate with more people, both for business and socializing purposes. Global communication would be best attained if you know how many people speak this language as their primary or secondary one. Secondly, if you want to travel or migrate to a specific country or continent, it is crucial to consider the ones that are spoken in that country or region.

Practically speaking, you have to consider how useful is the language you are interested in learning. How much would you be able to utilize it? Since learning a language would consume a lot of your time, it’s best to invest it in the one that would be largely usable. Thankfully, there are a lot of different ones you can take a look and see how useful they are. At the same time, you can be sure that some of these are known to be widely-spoken, without even doing research.

Lastly, according to translingua-translations.com, if you’re aiming for a specific career, especially in an international setting, learning common one used by multinational companies would be extremely useful as well. Here are the eight most important languages to learn in 2020:

A common misconception is that English is the most widely spoken language because of its “universal language” status. However, Mandarin Chinese is actually the titleholder, with over one billion speakers in the world. When you take a look at the number of Chinese people, both in the country and the world. You certainly know that China is by far the most populated country in the world. So, you can see where we are going with it.

Even if most of the speakers of Chinese are located in China, it is still important to learn because of the emergence of China in the global market. Several Chinese companies are rising into power, and a lot of opportunities lie in this corporate side. At the same time, we can see that these companies offer a lot of possibilities both for remote work and employment.

Spanish continues to stay as one of the most useful languages due to many speakers nationwide. Besides Spain, you can see that South and Central America remain as two of the most popular travel destinations, if you plan to take vacations or discover multinational businesses in the US, it is useful to learn Spanish due to the abundance of Spanish speakers. 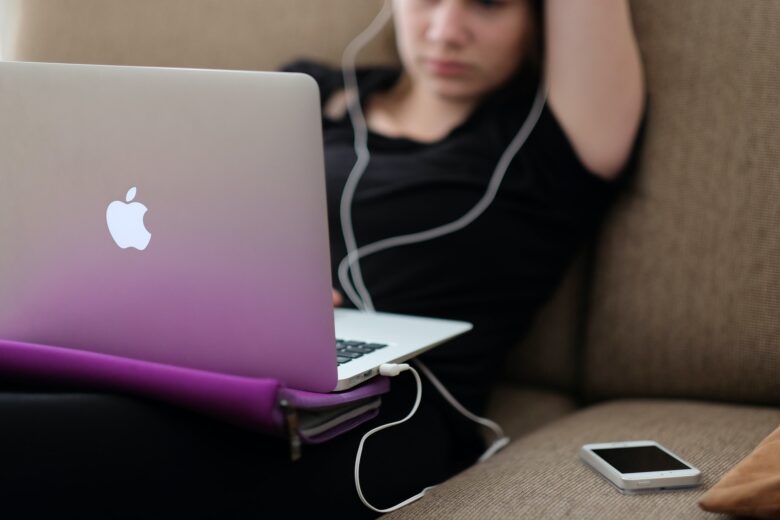 Germany remains as Europe’s most supreme economy, thus making German the most used language throughout Europe. Thus, if you have any plans to invest or venture into European businesses, German is the most useful language to learn. Additionally, contrary to popular belief, German is pretty easy to learn.

With this country being open to accepting foreigners into their society, you can see that this can be a really great opportunity. Learning German is a move that can provide you with a lot of opportunities, especially in Europe.

Popularly known as the language of love, French is highly essential to learn because of its extensive international usage. With France staying as a popular tourist destination with a great economic stronghold, French remains a top language useful to know, primarily since it’s used on all continents.

We can see that this is a language spoken in many different countries in Africa. So, you can be sure that it can open a lot of doors if you are looking to enter this market. At the same time, there is a percentage of French speakers in Canada and in some countries in South America.

As the official language of the Arab League (made up of 22 countries), Arabic is highly practical to learn as it would be easier to converse and deal with people within this vast scope of countries. Additionally, the language of Muslims and with 1.8 billion Muslims all over the globe, Arabic would come in handy.

Since this is really a lot of people you can speak with by using Arabic, you can be sure that you can enter this market and find employment or some kind of business relationship.

Of course, English is absolutely a language you have to learn. With its vast usage in the global market, diplomatic affairs, travel, and technology, English would be extremely useful. It is also the second most widely used one across many countries and the world as of a whole.

We believe it’s not so important to talk about how widely-spoken English is, due to it being credited as the most spoken one in the world. At the same time, you can be sure that you can find some exceptional business opportunities if you know English. 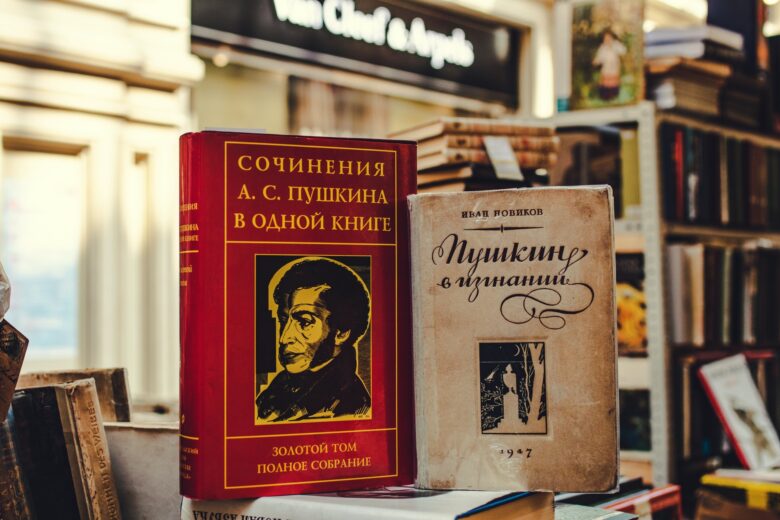 Just a little bit less than half of the online content is written in Russian, so technologically speaking, Russian is one of the best languages to learn. It would also be helpful in European ventures.

Naturally, it can be a little tricky to learn for people from the western hemisphere since we are talking about the Slavic language. However, you can be sure that you will not have too many limitations if you actually decide to learn Russian.

As the official language of countries spread across the globe, Portuguese is useful to learn because of the high demand in its tourism and rise in global economies. With Brazil rising to become one of the international community’s economic powerhouses, learning Portuguese would surely be worth it.

In learning a new one, not only do you gain knowledge, but you also earn more money because of salary increases and a wider variety of career opportunities.

10 Clever Ways to Use a Vegetable Peeler

How to Do Aromatherapy at Home – 2020 Step-by-Step Guide

How The Adult Industry Is Benefiting From The...

The Good and The Bad of Dating a...

8 Truths About Dating in Latin America

Why TikTok has Picked Oracle as a US...

When You Need a Doctor’s Note for Missing...

10 Ways to Make a Blender Quiet

4 Big Differences Between Being Frugal and Cheap...