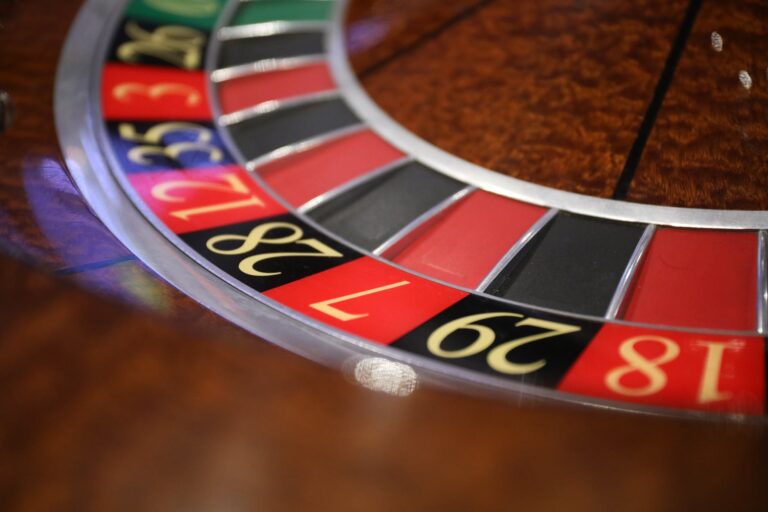 Roulette is a fun and exciting casino game that has been around for centuries. Its popularity can be attributed to its simplicity – it is a fairly straightforward game that is not only very easy to understand but also quite easy to play. Basically, the goal of the game is to predict or bet on the pocket representing the number or color that you believe that the ball used in the game will land on. Pretty simple, right?

Now, considering how popular the game is, it has gone through a ton of changes over the years. The result has been the existence of several amazing variants most of which can be found in different land-based and online casinos all around the world. The choice of any variant of this game is, of course, a personal choice that you will have to make once you get familiar with the game.

As you will come to find out, not all variants of casino games are built the same way. Still, most gamers will want to indulge in nothing short of the best variant of the game that is available. Lucky for you, we have a brief breakdown of some of the most popular and arguably the best variants that you should try out.

As its name suggests, this variant is quite popular in American casinos. However, it can still be found at several gambling destinations all around the world. It is one of the classic variants and it is best known for having the highest houses edge, that is, 5.26 percent. That said, you will have to perfect your gaming strategy when playing to stand a chance of landing any wins.

Its gameplay is typically the same as what one would expect from the classic game. You will therefore not need to learn anything new to get started. Players can place as many as 161 bets.

This is perhaps the most widely played variant of this game, whose origin can be traced from the good old American version. Its popularity has seen it added to online casinos and land-based casinos across the globe and it continues to grow in popularity.

This version has a total of 37 numbers to bet on, that is, 0 to 36 and the 00 has been removed. The wheel looks more or less the same with the numbers 1 to 36 alternating between red and black pockets while the 0 is in a green pocket.

There is a total of 157 different bets that players can place at the tables. However, due to the lack of the double zero, the house edge is just 2.70 percent which is very low when compared to its American counterpart. Still, it remains very fun and engaging to play.

French Roulette is perhaps the most deserving of the title of a classic variant simply because of its ancient roots. It is quite similar to European Roulette especially with regards to the wheel layout which has a total of 37 numbers placed on red, black, and green pockets. In this version, the numbers 0 to 36 appear in a non-consecutive order with each pair of odd numbers alternate with a pair of even numbers.

Here, the players can place a total of 157 bets just like in the European version. Its wide range of bets makes it a very exciting game to play but that is not the only thing that makes it so popular. The house edge is less than 3 percent which gives it an RTP of a between 97 percent and 99 percent. As such, for anyone who is looking for a game that offers the best chance of winning, the French Roulette is definitely the best possible option.

This special variant takes quite a different approach from good old classic roulette. In this case, the wheel consists of numbers 0 to 12. It typically features an RTP of 96.15 percent and players stand a higher chance of landing on zero or higher. Hitting zero in this variant means that you will receive a 50 percent refund on their stake.

This amazing version is for anyone who is looking for the most chances to win. It gets its name from the fact that it does not have any zeros on the wheel. Since there is no zero, players stand a better chance of winning bets such odd/even bets or red/black bets.

This is basically the European version but with a bit of twist. The player is required to hit the same number consecutively 5 times in order to win the jackpot prize. Side bets in this variant all go to the pot increasing it significantly until someone eventually wins the jackpot prize. Depending on the casino you are playing at, you might even not have to hit the same number all 5 times. If you manage to land the same number 2, 3, or 4 times, you will receive a payout of 15:1, 200:1, and 3000:1 respectively.

Casinos around the world are always finding ways of keeping their customers entertained and this has led to the conception of other amazing variants. While the ones listed above are certainly the most recommended and perhaps the best ones, there are many other equally worthy options. These include Monopoly Roulette, Lightning Roulette and Multi Wheel Roulette among others. Feel free to visit casinosites.us for more info on the best roulette sites and the variants that they offer.

It all really boils down to what tickles your fancy. But rest assured that so long as you are playing at a reputable casino, you will have a blast while enjoying some great action.