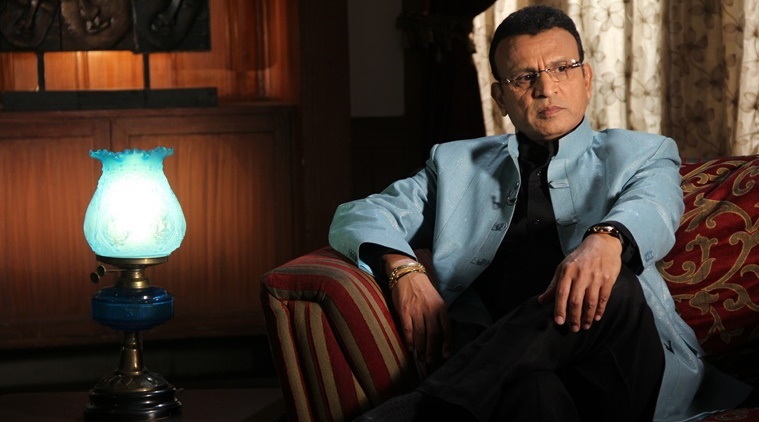 The first thing that comes to mind when we hear the name Annu Kapoor is the music based show Antakshari. The kids of 80’s have grown up seeing him hosting the show, singing to the melodies and mesmerising the audience. It has been almost 30 years that this renowned actor has been a part of Bollywood industry. This musical game show was probably the turning part of Annu’s career. The Bollywood industry may seem like a big family from the front. But if you sneak behind the curtains there are two types of actors here. One the superstars who play the lead role and spellbound the audience. And the second are the actors who fill in the gaps left by these superstars. They are the supporting actors or the sidekicks but sometimes end up being the inspirational parts of the movies. Annu Kapoor is one of the actors of the second category.

He has been in the industry for almost four decades now. His journey includes more than 70 films, a dozen of TV shows, the direction of several plays and not to forget two National Awards as well. In an interview to the media, talking about doing selected roles of films, Annu says, “Maybe I’m not fit for the roles that are happening. And if somebody would need a powerful actor, makers would remember me. I’ve never been the one to ask for work from producers and directors. I’m too egoistic for such things. I’m good in my work, hardworking and someone who believes in originality and have done original work. I’ve left so many things for the generation to copy.”

On his 62nd birthday, let us take a glance at his works that the coming generations will remember for sure.

Nobody else could have done justice to the role of Dr Chaddha in the movie other than Annu. The character, running a sperm bank in Delhi desperately in search of a sperm donor, convincing Vicky for the job and also helping him get along in good terms with his wife. The role was justly played by Annu and he was the best cast for a small budget film. 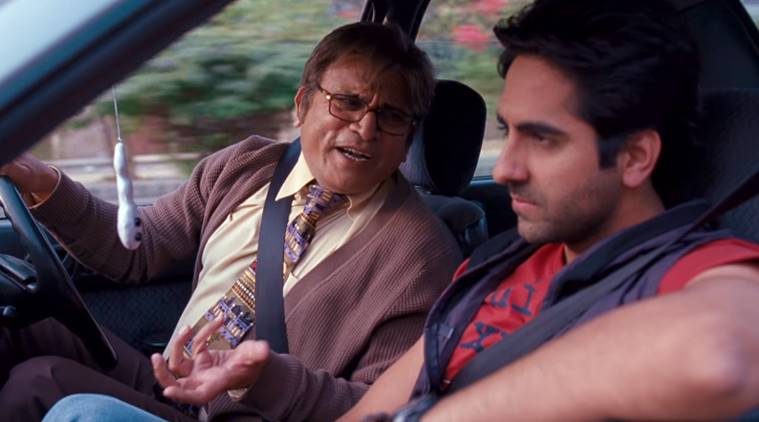 Annu plays the role of an advocate who does everything possible to prove his client innocent. The courtroom scenes with cunning hard hitting dialogues opposite Akshay Kumar are yet another example of his commendable work. In this movie, there were seven different stories and Annu Kapoor’s story was titled Pyaar Ki Keemat. Ultimately, like all the other husbands of Susanna (played by Priyanka Chopra), he too died in the end. But the role played by Annu was something different, he played the role of a man who was just addicted to this woman and would do anything for her. He saved Susanna from prosecution for two murders, in return for her hand in marriage. Annu was one of the best parts of this dark film, showcasing a desperate man with immense sex appetite dependent on viagra. 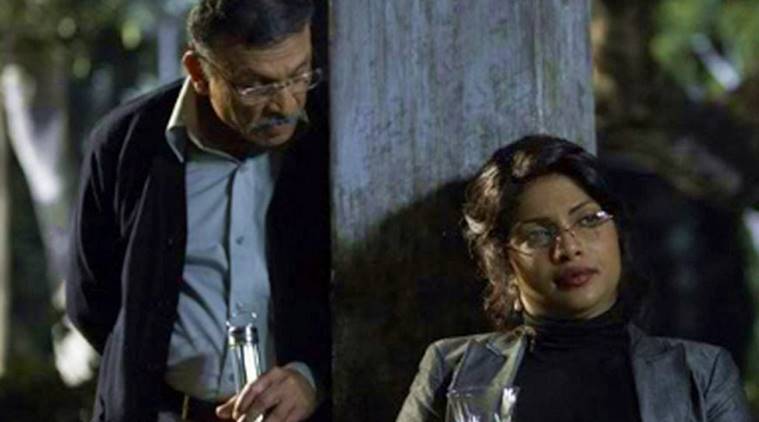 Here Annu was a lawyer fighting an unusual case for his friend (played by Akshay Kumar). The case was about Akshay sexually harassed by his ex-girlfriend (played by Priyanka Chopra). Other than Akshay and Priyanka, whenever we think of Aitraaz, mention of Annu Kapoor cannot be left out. 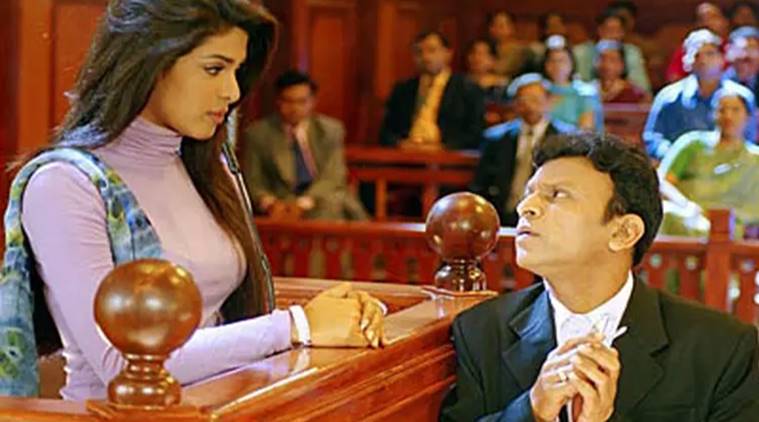 The list can be endless like Mr India, Chalbaaz, Tehzeeb, Hum, Ghayal and so on… Annu also hosts a show on the radio ‘Suhaana Safar’ at 92.7 Big FM bringing back music from the golden era of Indian film music – between 1955 and 1985. 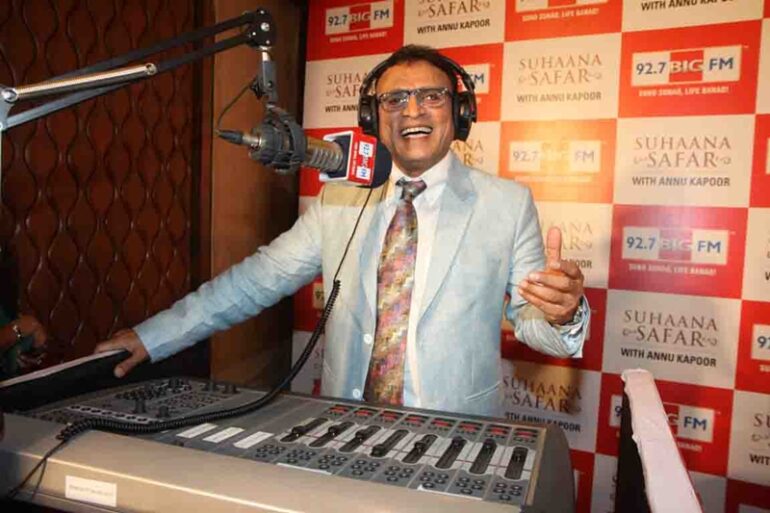 Here is wishing this amazing actor a very ‘Happy Birthday’