@2019 - All Right Reserved. Designed and Developed by Times Life Style - Team
Top Posts
Cat Furniture Buying Guide
5 Gift Ideas for Mother’s Day 2021
Features of an Article Rewriter | Top 3...
The Symbolism and Culture of Skull Jewelry
5 Reasons Why CBD Is the Next Big...
Do You Ever Ask Yourself Why You Need...
15 Emerging Mobile App Development Trends
Are Home Security Systems Worth the Investment?
Is It Possible to Buy Papal Blessing Souvenirs
How to Quit an Addiction
Finance 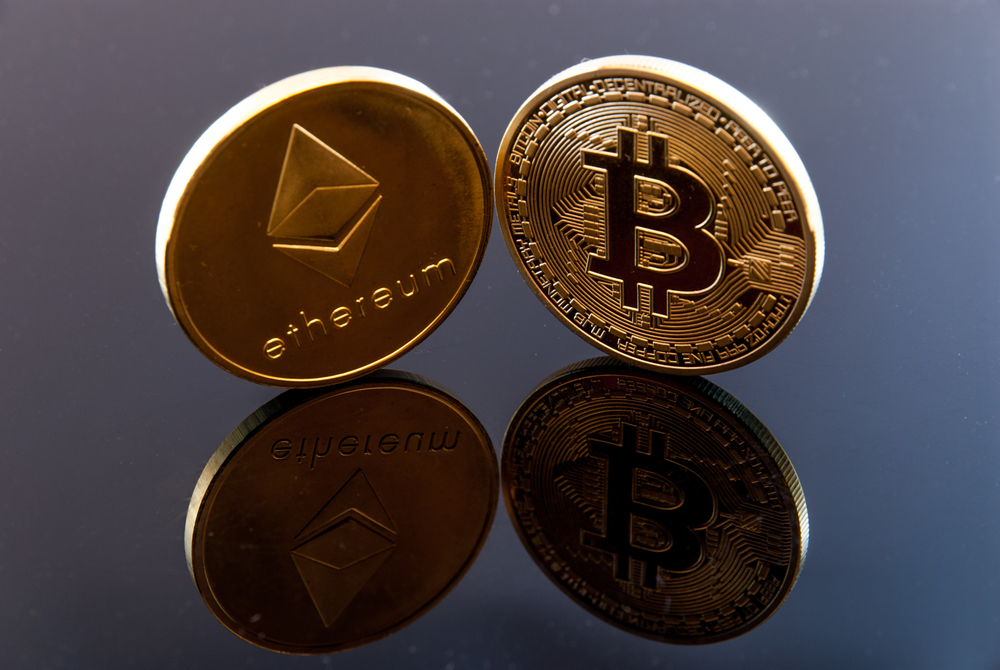 Are cryptocurrencies our future? Will they completely replace the “traditional” money soon? We do not have answers to those two questions. However, you don’t have to be a genius to know that the popularity of all cryptocurrencies is drastically growing. Yet, not all of them are equally popular. Some of them have a long history, while others offer better opportunities for profit. Cryptocurrencies have changed the way transactions take place in the global business market. The internet has made it easy to learn about these evolutionary currencies and to deal with them. Cryptocurrencies are digital currencies with extremely volatile values due to the speculation surrounding them, so it is always wise to learn about them before investing or trading in them.

For quite some time, businesses experienced losses due to the confusion surrounding these transactions. Over time this has been improved due to the introduction of highly reliable and trustworthy cryptocurrency exchanges.

The number of cryptocurrencies is changing, and the industry is continuously evolving in terms of secure, fast, and low-cost transactions. Anyone with the proper resources and understanding of blockchain can introduce a cryptocurrency or a product that supports this ecosystem. Most business critics argue that blockchain technology is the future of contracts and currencies, using distributed ledger technology and not cryptocurrency.

You can learn more about how blockchain works and how it is eliminating the existing flaws of global transactional procedures across the world, at Clear House Accountants. 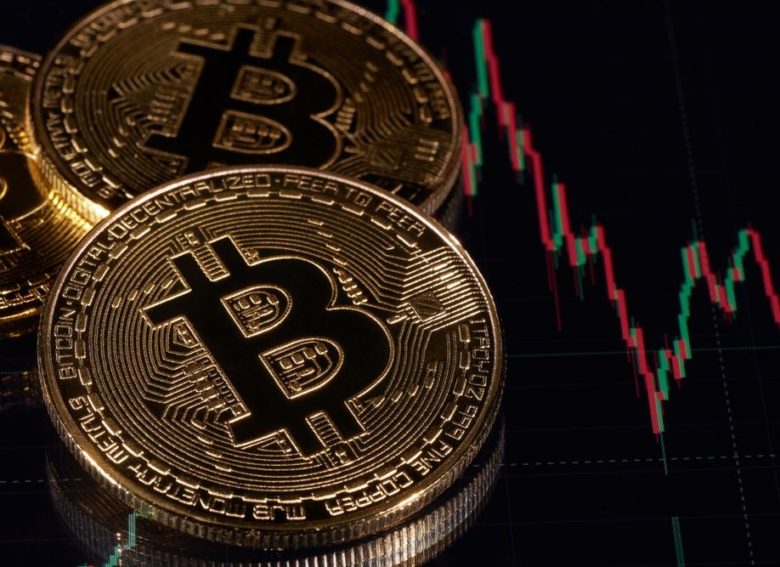 Everything started in October 2008 when a whitepaper was published by an anonymous person Satoshi Nakamoto. Some people believe that several different people are standing behind the creation of this document. Anyway, the document was published under the title – “Bitcoin: A Peer-to-Peer Electronic Cash System”.

This crypto is based on blockchain technology. However, you are probably asking now what blockchain is. It is a public ledger that contains all transactions in a given system. The important fact is that the ledger is stored through the entire network. The public ledger contains the history of all the transactions that were made in the past. Because of these changes, we now have some sort of new type of job. There are people, so-called Bitcoin miners that have to confirm the transactions. Because of that, they include them in blocks. 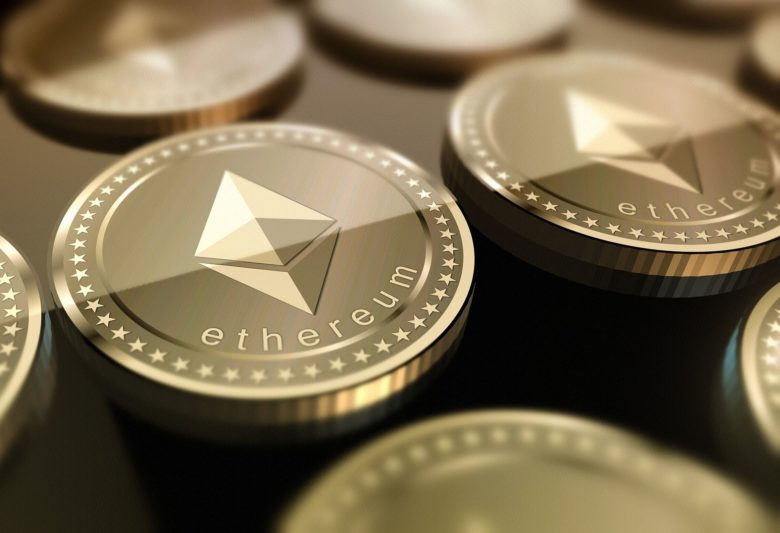 We can describe Ethereum as the decentralized platform which runs smart contracts. There are no possibilities for censorship, fraud or third-party interference because the platform works exactly as programmed.

We already mentioned one of the crucial differences between BTC and Ethereum. As you conclude, BTC is a cryptocurrency, while Ethereum is a platform. This platform comes with private currency, so-called Ether.

The history of Ethereum started in 2015. In that year, the platform was developed on an idea of Vitalik Buterin, a programmer from Toronto. However, he did not work on the improvement of the platform alone. A few more people were involved in the creation of the Ethereum.

Okay, now when we explain the biggest difference between Bitcoin and Ethereum, let’s make an in-depth analysis.

The Difference between Ethereum and Bitcoin

Okay, the important thing to say is that there is not just one difference between these two things. There are a couple of them. These differences will give you a clear picture of how the world of cryptocurrencies functions. However, this time we will focus on the main two

Logically, the cryptocurrency community shows interest in this subject. More precisely, they want to know more about cryptocurrency pricing and investing. Both had a turbulent history, but we need to say that BTC has managed to outperform Ethereum.

The reason for that is the length of the history. As we said, Bitcoin is invented in 2008, while the Ethereum platform has been developed only 5 years ago.

The changes of the value are even more interesting story. Let’s start with the BTC first. The value of one coin was around 20 thousand dollars at the beginning of 2018. However, the price has been changing for a while. For instance, the value of the BTC during 2017 was very low. People were able to buy 1 coin for around $900 during this year. When you look better, the value of 1 Bitcoin jumped for an amazing 20 times in only 1 year.

ETH has a different story, but it also made some huge successes. The beginning of the year was weak for the ETH. 1 coin of ETH valued around $10 in January 2017. Yet, something unexpected happened. The developers of this Ethereum probably invested a lot of effort to promote their crypto coin. Because of that, the value of ETH at the end of 2017 was around 1400. When you calculate everything, you will see that the price improved 140 times. This is an amazing jump when you know that Ethereum and their ETH existed only 2 years at that moment.

Still, all these things have changed in 2018. Unfortunately, the value of both coins started to fall. The value of BTC reduced by 70% while the value of ETH went down by 90%. Still, have things improved? Of course it did, the value at the end of the year started to grow slowly. So, the new investors do not have to worry about it. It seems that there will be new improvements coming this year. 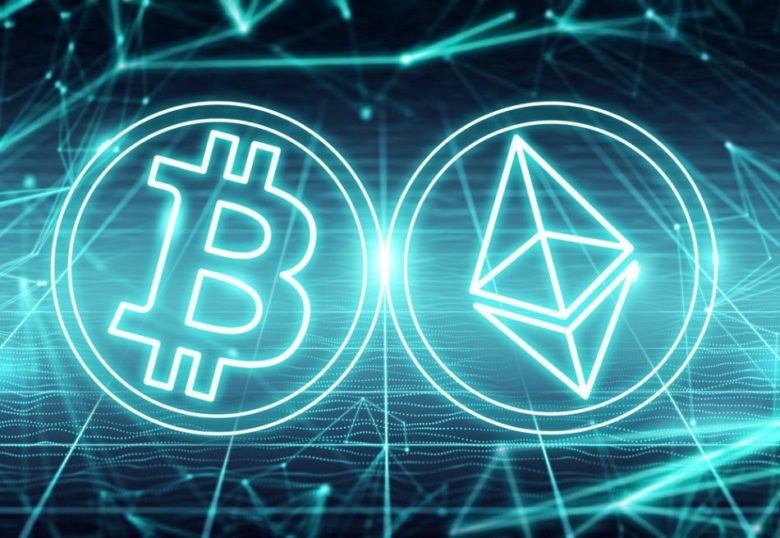 Mining works differently for both. Of course, both things are based on blockchain. Yet, the main difference is actually their consensus algorithms. Each “opponent” verifies the information validity that is added to the ledger differently.

Let’s start with BTC mining. It is based on the Proof of Work algorithm. In other words, the probability of one mining block is based on the amount of computational work he has done.

On the other hand, Ethereum’s algorithm is called Proof of Stake. Something that determines the probability of validating a new block is how large of a stake a certain person holds. More, in the language of cryptocurrency beginners, the probability depends on how many coins someone contains. Besides that, it is important to say that block validators do not receive the individual block reward. The entire network collects fees as a reward. It will maybe sound funny, but the name of that reward is named – gas.

Before we say goodbye, we want to say one thing that will make crypto money making a lot easier. Have you ever heard about Libra? It is a new blockchain digital currency proposed by Facebook. Currently, this currency is still in progress, but some rudimentary experimental codes are already released. If this sounds like an alternative to BTC and ETH, then we suggest you visit Libra Software and find out more about this new cryptocurrency.

Physiotherapy Clinics – Why You Should Turn To Professionals

What Exactly is Invoice Financing – 2020 Beginners...