@2019 - All Right Reserved. Designed and Developed by Times Life Style - Team
Top Posts
Promo Deals Are Benefiting both Consumers and Businesses...
7 Best Ways To Remove Your Home’s Rubbish
What Kind Of Bag Is Most Eco Friendly?
Understand Coordinate Jewelry In Detail And How To...
Where to Buy Framed Prints
Why Notarization Is Significant For Some Legal Documents?
Best Ways to Find Hotel Booking Sites with...
Top Casinos to Visit While in Vegas
What Happens when you Eat Garlic Everyday
Top Tips For Finding the Perfect Companion in...
communityEcoWatchnews 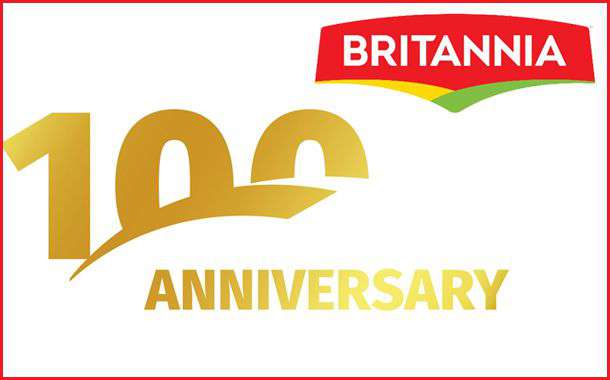 The ad campaign will feature ten TV films. Apart from TV, the campaign will be broadcasted through radio, print and digitally. This is exclusively done by Lowe Lintas, the Indian advertising marketing communications Company.

Britannia, the Indian food product corporation has reached a 100 years milestone and wishes to show gratitude to its customers in a unique way. This ad-campaign is meant to reach every person that has helped the Company throughout its journey. The Company is majorly involved in the production and sale of biscuits, cakes, rusks, and bread.

Britannia is trying to remodel its existing products with a change in compositions as well as packaging. The brand is trying to become whole foods company and hence has come up with new tagline ’Exciting goodness’ and a brand-new logo. It is keen on launching new items like croissants and wafers. It plans to relaunch 50-50, Marie Gold, Tiger Biscuits, Nutrichoice, and few other products.

Emphasizing on brand’s new logo, Ali Harris Shere, VP-marketing, Britannia Industries said that after a century, it was time for the company to enter a new phase. He also added that since there were few new items being launched, the company is definitely to be future ready. He said that this was another way of being thankful for its customers and hope it would open new horizons to the company.

Arun Iyer, the Chairman, and Chief Creative Officer at Lowe Lintas said that the feature was made with a view to thank the whole nation with a simple notion that would be relatable everyone. The 10 films showcase the pieces of the huge family that is Britannia. He further said that it was challenging to not only include Britannia’s 100 years of stories in just 10 films but also to make sure people’s emotions were not left behind. This is because the brand has touched many lives, young and old with the great variety of products over the years.

Shere adding to this said that to create the required emotions they took the help of parent-child relation seen in today’s generation which is playful and dearer compared to the previous generation which was bit strict and disciplined. Also, the emotion of friendship which has always been reliable and unchanging through the years also helped to create the required aura.

Britannia’s 100-year anniversary is celebrated on TV with the Indian idiom ‘Sau saal jiyega’ meaning ‘may you live 100 years’. Since India has begun going digital in many fields, the campaigners thought it would be a great idea to include that platform.

Since the emergence of consciousness of health and healthy foods is on rise, Britannia wants to give its customers these healthy options. Speaking of healthy biscuits, Shere said that, Nutrichoice is leading in the market with more than 80% share in the premium health biscuit category. He added that they look forward to growing in this category but there were few barriers like “taste”. The brand also has Milk Bikis in healthy biscuit option.

Hidden Facts and secrets about Bengaluru: Thrill to Explore