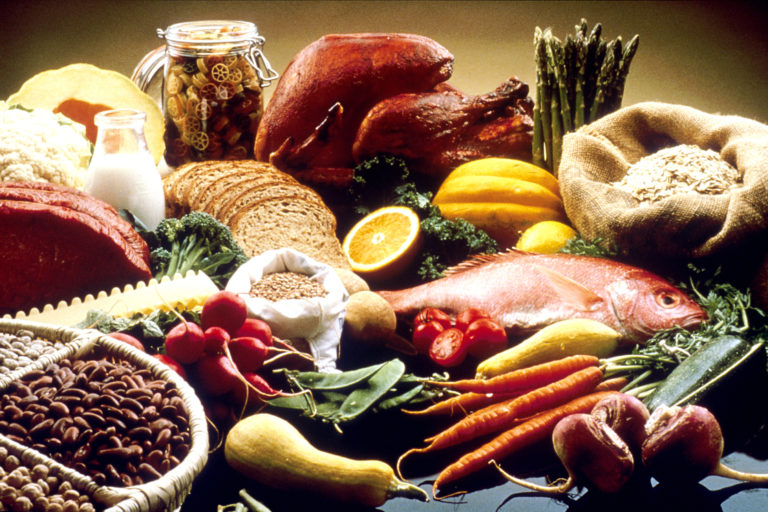 Ketogenic Diet enables a person to keep his body in a state of ketosis. The body has a lot of advantages due to ketosis and the most important advantage is fat burning. Fat burn facilitates weight loss and there will be improvement in overall health. Those who are in a state of ketosis are more energetic – physically as well as mentally – and they are found highly satiated also. Those who follow Ketogenic Diet are physically more active and have better self-control. Their calorie intake is comparatively lower and they have less cravings also. All these aspects of Ketogenic Diet are favorable to weight loss. Hence Ketogenic Diet has great influence on weight loss.

Ketogenic Diet enables a person to achieve weight loss by way of losing fat. As we have already seen, Ketogenic Diet takes the body to the metabolic state of ketosis and when the body is in Ketosis it uses fat as the primary source of energy instead of glucose from the carbs. By way of switching over to the Ketogenic Diet system one can stop the supply of carbs and sugar to the body and as a result the body will have less storage of glucose. The levels of blood sugar and insulin deplete and ultimately the fat which is accumulated in the body is released as the alternate source of fuel. The net result is weight loss due to fat burning.

The Ketogenic Diet Plan is low in carbohydrates, moderate in proteins and high in fats. Ketogenic Diet enables the body to improve its insulin sensitivity and also reduce inflammation. Consequently there will be more muscle development as well as fat metabolism. Ketogenic Diet is found very effective in weight reduction and in this diet program the weight loss is achieved just by avoiding certain foods and not by tracking calories. Low insulin levels and increased production of ketones are the main health benefits of Ketogenic Diet. While, fish, meat, egg, butter, cheese, nuts, avocados, oils and low-carb vegetables are included in the Ketogenic Diet, rice, grains, potatoes, sweets, beans, fruits, cereals, milk and high-carb vegetables are avoided. When the body burns fat, ketones are produced. Just like glucose, ketones are also sources of energy for the brain. Hence the purpose of Ketogenic Diet is to facilitate production of ketones by burning of fats. Weight loss is one among the many benefits of Ketosis. Ketosis is identified as an effective method of treatment for obesity, diabetes, epilepsy and cancer.