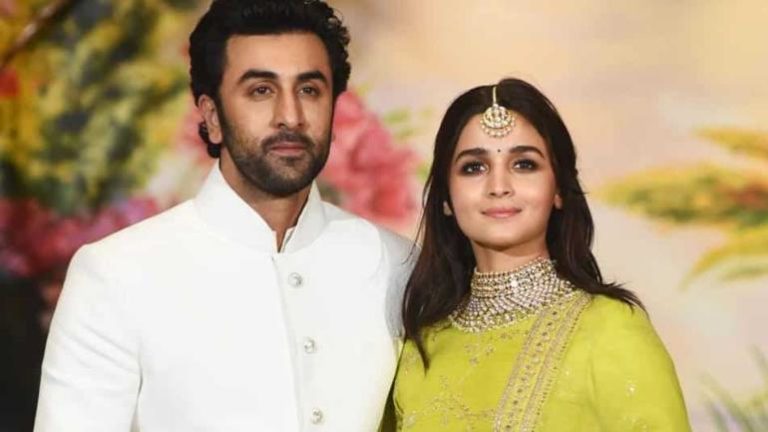 Recently, there is a lot of buzz in the B-Town relating to Alia Ranbir marriage. On many occasions, fans have spotted Alia Bhatt and Ranbir Kapoor together. Alia Ranbir relationship is not hidden from their fans.

Their relationship clearly depicts that both are deeply in love. They are doing tremendously well in their career. Alia Ranbir rumors say that Alia Bhatt takes decisions randomly and might surprise her fans of her marriage very soon.

When Alia was asked about marriage, she said at present she is too young to get married and is married and committed to her work. Further stating her relationship with Ranbir Kapoor, she said it is very strong and both are sure to tie a knot in the near future. Well, it looks like both are going to tie a knot of a lifetime in 2022.

Also Read: Check out what Alia Bhat has to say about getting her first big break in Aap Ki Adalat’s Latest Episode! Is it because she is the daughter of Mahesh Bhatt?

On the other hand, Ranbir Kapoor said the relationship s quite new and he doesn’t want to make any big commitments. He also added when both the love birds will feel its the right time to take their relationship to another level, they will surely do that.

Both Alia Ranbir will be sharing the screen together for their upcoming movie “Brahmastra”. It is releasing on August 2019 which definitely seems to be a big hit.