@2019 - All Right Reserved. Designed and Developed by Times Life Style - Team
Top Posts
What Happens when you Eat Garlic Everyday
Top Tips For Finding the Perfect Companion in...
4 Proven Cortisol-reducing Hacks
Best Places That Provide the best Nightlife in...
6 Tips for Buying Mining Equipment
Where is the Safest Place to Stay in...
Latest Non-Surgical Treatments of Body Sculpting Popular Among...
Accessories Every Woman Should Have for Every Season
How to Connect My Cable Box Wirelessly to...
Guidelines To Prepare A Leather Hat From A...
Fashion 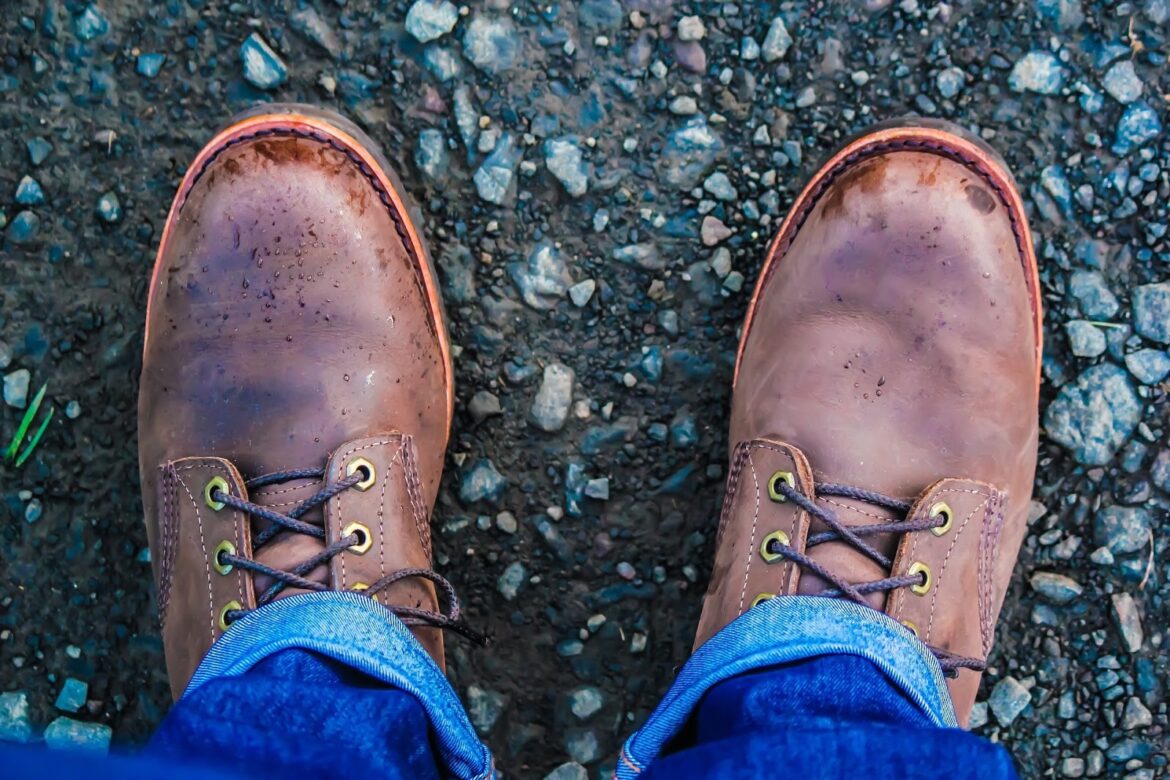 Even if you are uncertain whether you want to rock stylish PPE boots like Caterpillar boots, you should click the overlookboots.com and check them out.

It offers you the best of both worlds. 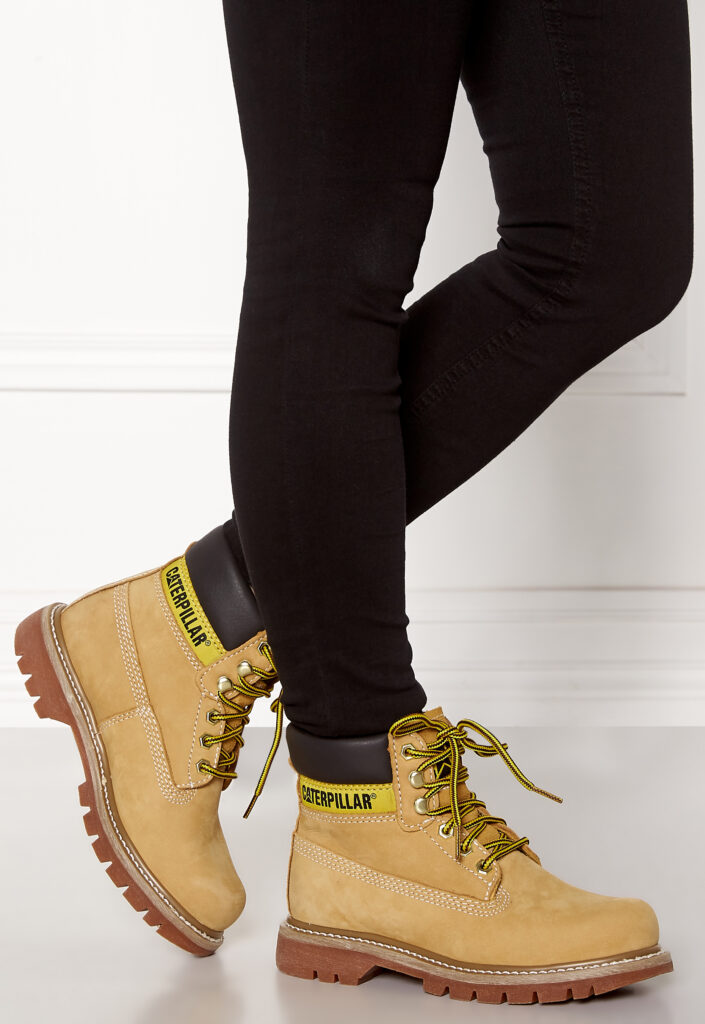 The PPE footwear or boots became prominent after its adoption in Hip-Hop culture. While fashion enthusiasts won’t harness the full benefits of PPE boots, they’ll still look stylish. Of course, if you work in the industry you won’t appreciate the fashion element of the PPE.

Regardless, that doesn’t mean you can’t either look stylish working on a construction site or enjoy a fine design in an urban area. The best thing to do is to understand what is the true quality of PPE, but also understand why it’s go-to footwear for stylish people. 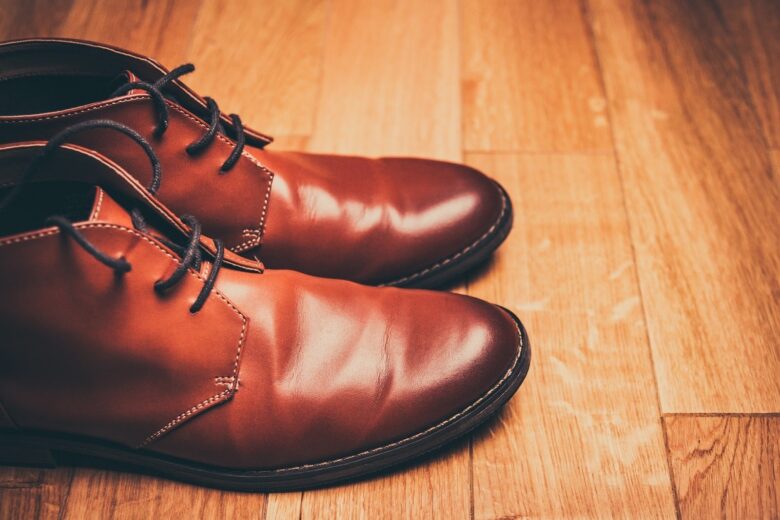 The main purpose of PPE is to provide you with security and protection on the job. The main features of the boot are the steel-toe cage, metatarsal guard, durable materials, resistance to climate, electrical, and chemical hazards, and a hard-gripping sole.

In most cases, not all models will have all these features. Instead, you always get durable materials, the steel-toe cage, and a good sole. From the creation of the work boots, these three were mandatory in order to protect the workers from falling objects, crushed feet, and punctures.

With the advent of the production technology, developers could add other features, and craft specialized models for specific jobs and environments. Now, you have around 10 main brands that cater to a whole range of customers, working in the industries worldwide.

Yet, while the PPE industry is working around the clock to serve its huge customer base, the average Joe found another purpose for the PPE footwear.

The Anatomy of Urban Environment 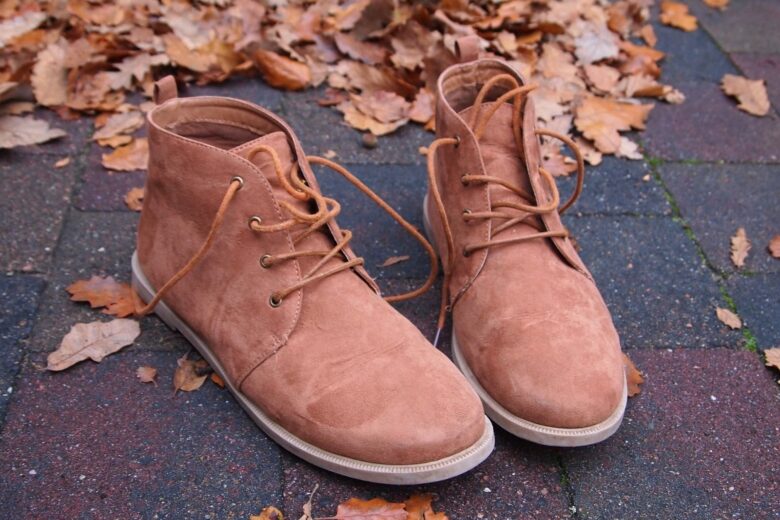 It proved that PPE footwear is amazing fo the urban environment. It’s far easier to step across limitless miles of concrete when you have a good boot protecting your feet. The steel-toe cage could save your feet in those rare and awful situations.

However, insulation and durable materials could help you a lot in the urban environment. For example, the usual sneaker wears out much faster when you are in a climate that’s either too hot or too cold. Also, its deterioration is much faster when the sneaker is affected by the lack of insulation.

Those are the basic features of PPE footwear. As you can see, the urban drifter could harness them just as any worker could. Also, the same goes if you are living in rural areas with a lot of greenery, woods, and trails.

But, the urban drifter could also think in the direction of cutting costs by purchasing high-quality footwear. Let’s be honest though, the reason why people opt for PPE footwear or workboots is that they are influenced by social media visuals. 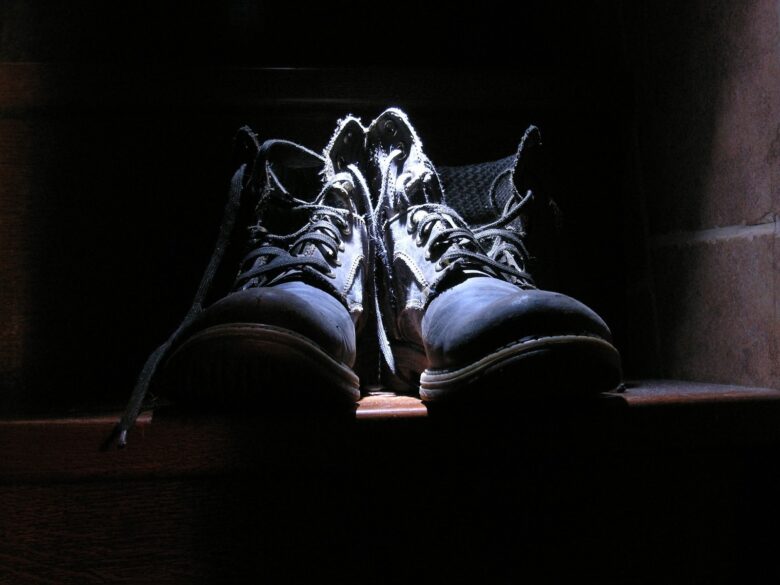 The social media’s main staple is visuals. The contemporary culture is a visual one. Never before in the history of the world was easier to promote a trend or fad to millions at the same time.

Of course, the fashion industry profits from this in an insane manner. You could easily promote an image of influence in Caterpillar or other boots and help dozens find about its great style.

That’s what people crave. This century is all about being stylish while remaining functional. And, for an urban dweller, there’s nothing like the Caterpillar boot. The reason for this is simple. The Caterpillar has a highly similar design to the legendary Timberland boot.

However, the design of the Caterpillar boots is sharper, tighter, and has an unprecedented color scheme. Whether you are a rapper, into the club scene, a hipster, or into the alternative scene, you can wear them and incorporate them into your style.

Also, they look so amazing on those visuals. You can walk in them knowing your feet are safe while enjoying all the benefits of an amazing style. And, everyone does it.

From the East Coast to the West Coast 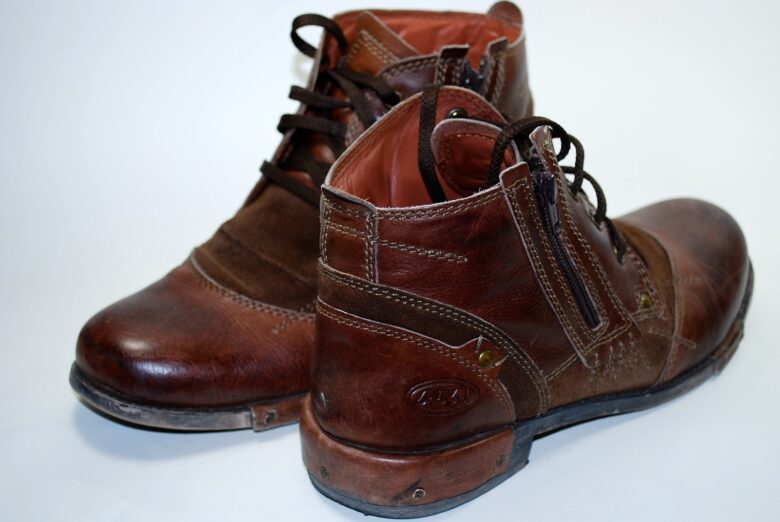 While the East Coast and the West Coast style differ, they share a consensus on the boots like Caterpillar boots. Even though these two styles have different outfits, they still employ Caterpillar and other work boots.

People around the world do it because there are so many models you can pair up with your favorite outfit. The abundance of models allows you to wear them regardless of the subculture, disposition, or your general style.

The urban dweller knows how PPE footwear isn’t a simple trend. It became an integral part of fashion as you know it today. It’s not going anywhere. 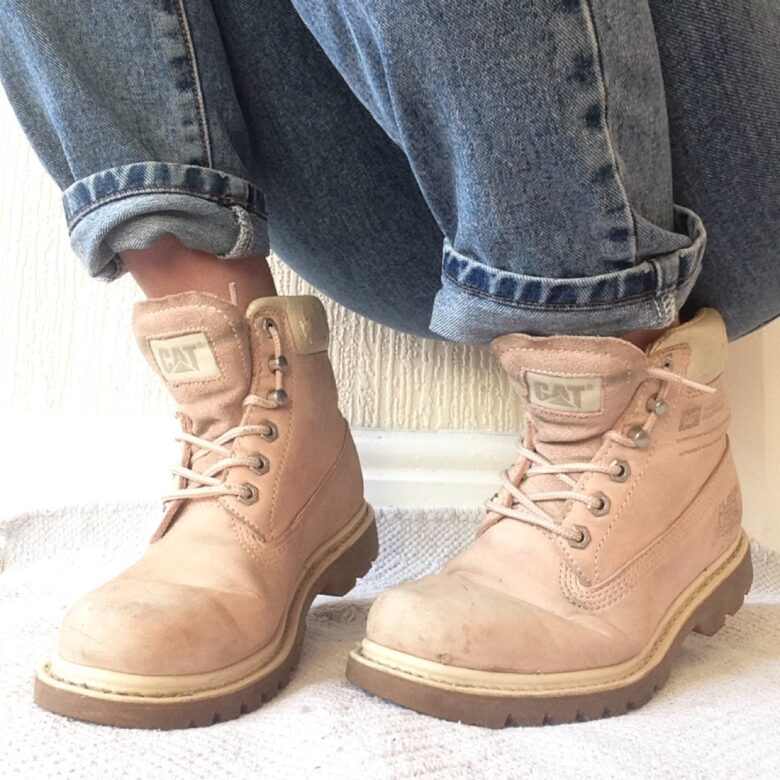 You should get yours. Investing in fine Caterpillar boots could mean a lot for both your style and budget. Make sure to find a model that fits you the best.

After all, only those things you make a part of yourself are truly yours. Make it so.

Optimize Your Hiring Process with These Few Simple Steps

How to Choose The Best Wireless Router For Home?

Accessories Every Woman Should Have for Every Season

Guidelines To Prepare A Leather Hat From A...

Professional Tips For Buying And Wearing The Fur...

What do You Wear on a Night Out...

Guide to Taking Care of Your Hat