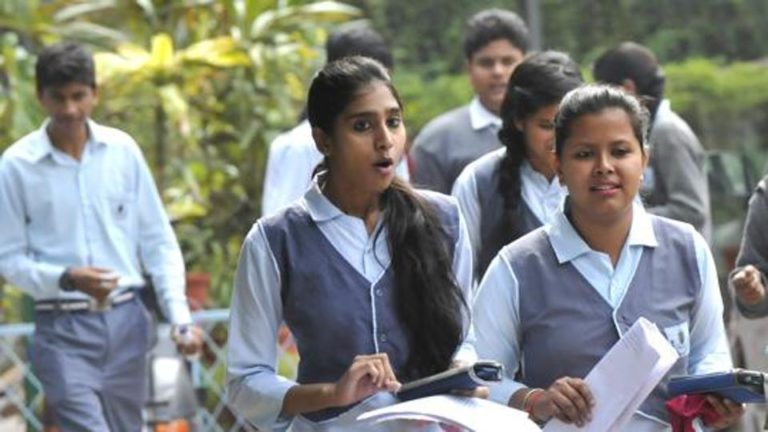 It is mid March and the exam season is in its zeal. Be it, students or parents, everyone, for the time being, are going through the exam pressure. Especially the ones appearing for board examinations. As though the exam pressure is not enough to deal with, the fake news of paper leak all the more disturb the students and the parents. This is a serious problem which will be dealt with at the earliest says the CBSE board.

On 15th March 12th class students were appearing for accounts exam and just an hour before the paper, a news was circulated on whats app that the paper had leaked. Well the technology as fast as it can be, spread the news like fire in the forest. The students and parents were panicking. The situation of a board paper being leaked has become so regular that the CBSE board has well in advanced prepared itself to deal with such matters. They have solutions for both actual leaks and fake rumours of a leak.

Thursday morning was another such instance when the news spread through whats app that the Central Board of Secondary Education (CBSE) Class 12 Accountancy paper had been leaked through WhatsApp. However, the CBSE board was quick to respond to the news and within an hour it was cleared that it was fake news. Manish Sisodia, Delhi education minister, immediately ordered an enquiry into the matter. When the press and media reached out to different schools, to confirm the news, it was cleared that they were unaware of any such incident. A principal of reputed CBSE school said that “We did not find anything fishy. We were in the examination hall and since phones are not allowed inside, we did not know about this. Only after we came out of the examination hall, we heard the rumours.”

However, if seen from the students perspective, whether the news is correct or fake, it does affect them. They might not be able to perform well under the stress of the paper being leaked. And not to forget, of course, the social media also plays its role. Any news gets viral on the social media with the speed of a lightning. Same happened in this case too. Reacting to these news, a parent, Anjali Mukherjee posted, “These rumours disturb the students’ peace of mind. Whether it is true or not, such things should not happen and some technology should be used to make it a foolproof system.”

To tackle the situation, within an hour the CBSE board cleared that it was a fake news and issued a press note. It read, “There has been no leakage of the question paper. All the seals have been found intact at all the exam centres. During the process of examination, however, at the local level, some miscreants have tried to play mischief by circulating messages through WhatsApp and other social media to disturb the sanctity of examinations. We have decided to take strict action against such activities. FIR is being lodged against miscreants by CBSE on Thursday.”