Remember the era of song remixes? At the early 2000’s, it was a time when people were going crazy for disco songs! Just like Phalguni’s Chudi, the disco song “Kaanta Laga” became so popular at that time that people were going crazy for this song. The actual credit for the success of the video song “Kaanta Laga” goes to the lead dancer Shefali Zaiwala who became famous overnight! Not just her performance was appreciated; her bold and sexy appearance also brought her fame and applauds. She gladly accepted the sum of fame that she gained with her marvelous performance in the song. Even today, people remember the song as well as Shefali Zaiwala! 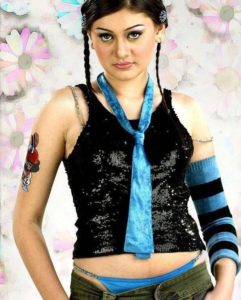 Back then, when the song “Kaanta Laga” was released, Shefali Zaiwala was very young. Her performance kept everyone holding their breaths when people saw the video song on-screen! Soon she became the ‘Kanta Laga Girl’ to all!

After Kaanta Laga, Shefali shared the big screen with many popular Bollywood actors like Salman Khan, Akshay Kumar and Priyanka Chopra. She was seen in Mujhse Shaadi Karogi but her performance was not so much appreciated and recognized as Kaanta Laga! Later on, for a few years, she wasn’t seen on the TV or on films. After Mujhse Shaadi Karogi, she showed up in the popular TV reality show called Boogie Woogie. She also participated in Nach Baliye Season 5 and Season 7 with her boyfriend Parag Tyagi in which her performance was much appreciated. But, she was unsuccessful to win the reality show as the couple failed to get enough support from the fans. 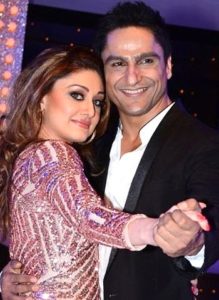 After Nach Baliye Season 5, Shefali got married to her former boyfriend Parag Tyagi. But, before Parag Tyagi, Shefali was married to Harmeet Singh who is also an actor. But, their marriage didn’t work out as Harmeet used to mistreat Shefali constantly. 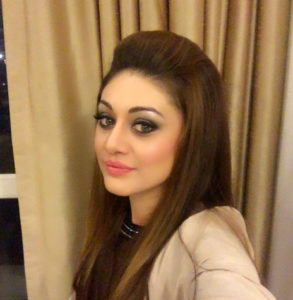