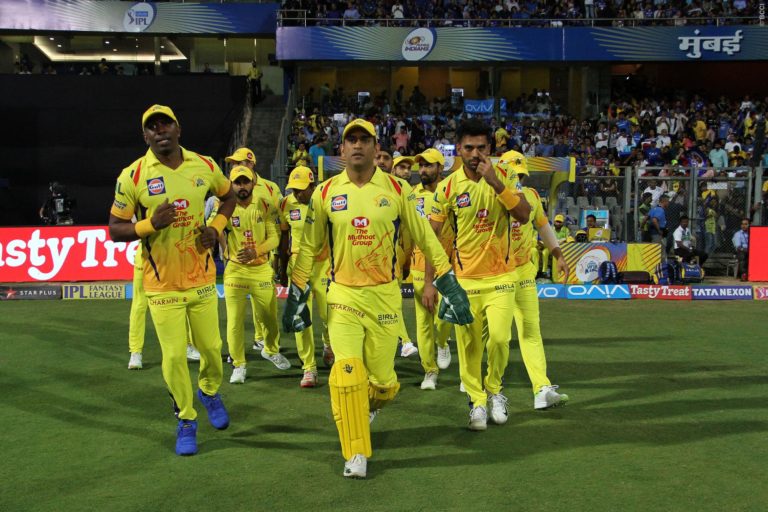 Today’s IPL match Chennai Super Kings vs. Kolkata Knight Riders to be held at M.A. Chidambaram Stadium, Chennai is going to be an interesting one with experience vs. youth. It is said so cause one on hand where Chennai has retained its top players and is a team of experienced players, KKR is a fresh team being led by Dinesh Kartik, total focus on talent and energy.

The match at Chidambaram stadium is going to start at 8pm and would telecasted on all Star Sports channel. Even in other regional languages apart from English and Hindi, which is the best part of this season IPL 2018. One can even follow up with live score updates and written match reviews every ball wise online on Google. Apart from this there is also the option to watch the whole match live online at Hotstar featured by the star network.

Thus, it would be difficult to say whether experience or youth who is going to rule today’s match. Still, it would be a bit difficult for KKR boys as the Chennai team had been practising since long in their home  ground and have an idea of the in and out of the ground. Plus the whole crowd is to be in Chennai’s favour. The city is already super excited with their M.S. Dhoni led Chennai Super Kings team coming back to IPL after 2 years and this is their 1st match in the home ground.

Michael Hussey, the Australian batsman who played for CSK team from 2008-2013 and then again being selected in 2015 is now the batting coach of the team this year. He himself shares a close bond with the CSK team. He said, “We understand that it’s going to be an emotional homecoming for each one of us. We believe that this place is going to be rocking on Tuesday night.”

Hussy is confident enough that CSK would give a tough fight to KKR and would emerge as the winner at the end, still he went ahead saying, “We have to stay as calm as possible. It’s going to be tough because the guys are excited to be back here as well especially the guys who have been here in the past but we have to focus on what’s important and hopefully the result will take care of itself.”

Whatever it is, however the crowd going to react, how emotional the fans and CSK team be, and difficult for KKR it be, it is for sure the match is going to be interesting and the viewers are going to have full fun just like a paisa vasool match.