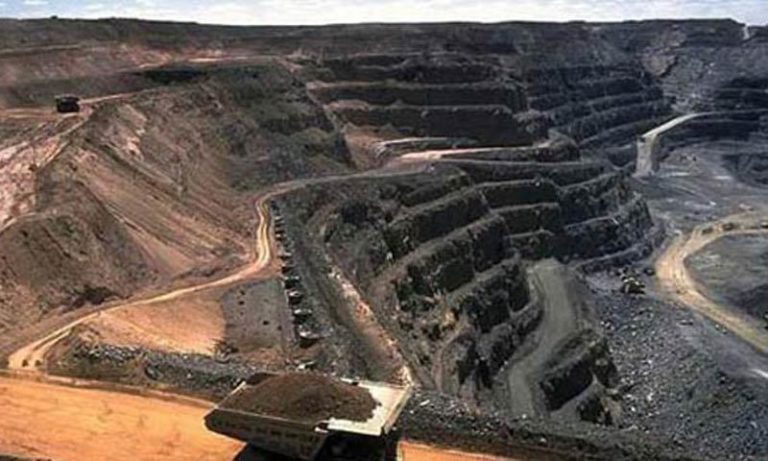 In an attempt to promote the new green mining plan and further reduce high pollution levels, China has ordered its coal mines to now plant trees and cut down on their noise production while simultaneously sealing off their facilities from the outside world.

Furthermore, the Ministry of Land and Resources has issued a statement saying that all newly built mines would have to meet the green requirements while existing mines would be forced to upgrade their facilities in order to be compliant. In keeping with the new rules, new coal firms are required to build what is now known as garden-style mines consisting of trees planted in every possible free space of the mining area. In addition, a closed management system is expected to be implemented such that all production, transportation and storage is covered and extracted coal is no longer seen in an attempt to protect the environment. This is a huge contrast with China’s past, wherein thousands of mines were built without considering the consequences to the surrounding environment.

In addition to the planting of trees, more sector-driven orders are expected to be given in an attempt to stop the extreme overcapacity problems, curb illegal production and further reduce air and water pollution levels.

China’s capital city, Beijing is known as one of the smog capitals of the world, however in recent times they have shut down all coal-fired power stations while nearby provinces such as Hebei are being expected to shut down approximately 51 million tonnes of annual coal production by 2022.

In addition, China’s Land Ministry issues a statement saying that raw coal washing rates would be raised to approximately 100 percent at all new mines while wastewater recovery rates would be brought to a level of above 85 percent.

In the near future it is expected that coal mines would be forced to established dedicated research and development areas that will be funded with at least 1 percent of the mines income from the previous year. In addition, these research and development areas will have to ensure training for workers and coverage of work-related illnesses. These centres will also be expected to set up some form of storage sites for metallurgic miners to assist in preventing contamination of nearby land and water resources.