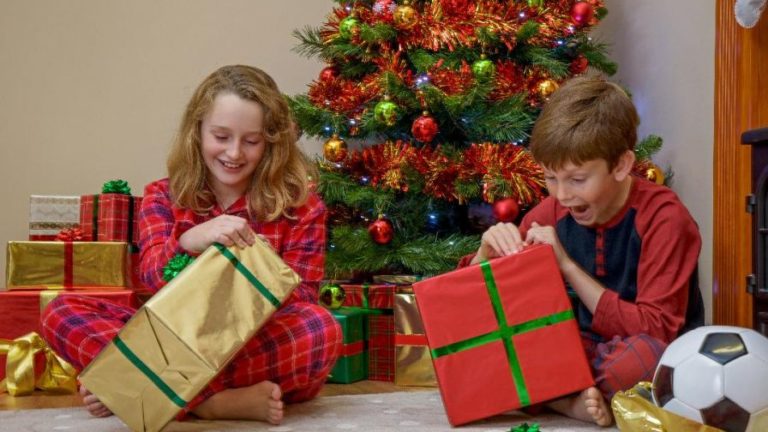 Christmas is here again. Searching for a perfect Christmas gift for your child can sometimes be a tedious as well as a difficult task. Kids of different ages require gifts that are appropriate for that age. Also, different genders require different types of gifts. There is a wide range of things one can choose as a Christmas gift for their children including, games(whether video or otherwise), toys, clothes among many others. Among these, one of the best gifts that one can give to their children are toys. Some of the most popular toys to use as Christmas gifts in 2017 include;

Dolls
Dolls such as the Luvabella doll have become quite popular this Christmas season. The doll has been loved for its behaviors that are like those of a real baby. She can talk, laugh when you tickle her, move as well as play. The doll is especially good for kids who are the only child in their family. It gives them the feeling of having a friend who they can play with.

Games
Games such as Anki overdrive Fast And Furious will be a good gift for your kid(s). This game will make your son as well as adventurous daughters the happiest you have seen them this year. The added Fast and Furious theme gives the kid(s) a real-world feel of the game. Any kid of above 8 years old will love this game. The game is easy to set up and the cars are able to stay on track without much work from the kid(s). The only thing they have to do is control the speed. This is one of the best games in 2017.

Robots
Robots such as Transformers would be a great gift to your child. The added motion, as well as sound effects, have made the robot to be liked even more. Most kids above 5years old think it is the coolest thing they ever saw. One has the option to change the modes to either dance or blaster.

Karaoke toys
The karaoke toys are a great Christmas gift for your little wannabe musician. Karaoke toys such as Vtech Kids Superstar are an example of a toy you could give your kid. The toy allows the child to sing along to the various soundtracks in the machine. The toy has added features which make it even more popular such as disco lights, a recorder, built-in songs as well as functions for voice changing. Its a great Christmas gift for kids.

The above are only a few of the toys you can give your child as Christmas gifts. There are much more to choose from on the online market. One can select the one that is the most suitable for their child.