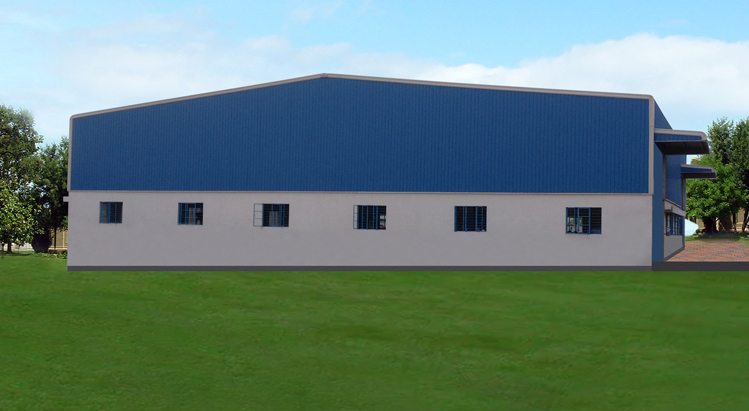 Tamil Nadu Generation and Distribution Corporation Limited (Tangedco) is likely to collaborate with the Indian Green Building Council (IGBC) to make their upcoming as well as existing building as green or substantial buildings so as to reduce their electricity consumption, said a Tangedco’s senior official.

On Thursday, Tangedco’s chief engineer, T Haldorai, appreciated the efforts made by Indian Green Building Council (IGBC) at Building Efficiency Accelerator (BEA), which was a workshop conducted in Coimbatore.

The chief engineer said that Tangedco’s greening project would be taken up on a serious note across the state of Tamil Nadu. He explained how opting for green/substantial offices by incorporating features, which are not power intensive, could contribute to reduce our nation’s energy consumption.

Haldorai praised Coimbatore’s civic corporation for collaborating with IGBC to bring down the city’s power consumption by 1 Megawatt through the green building project.

As per the sources, Coimbatore’s civic body has already started operating on the greening building project. The schools run by the city civic body would be the first one to be transformed to green building.

M Ramesh, the Vice chairman of Confederation of Indian Industry (CII), Coimbatore zone, said that the city (Coimbatore) has over 35 IGBC certified landmark and world-class projects. These include IT parks, schools, residential, factory buildings and office buildings.

The Confederation of Indian Industry (CII) is an organization that works towards creating a sustainable environment conducive to the growth and development of our country. It partners with Indian Government, industry and various civil bodies through consultative and advisory processes.

CII is a non-profit, non-government industry-managed and industry-led organization. The organization plays a proactive role in the country’s development process.

Rajesh B Lund, the chairman of Indian Green Building Council (IGBC), Coimbatore region and the co-chairman Col. Sridharan were also present at the event. T Haldorai released a book on ‘Green Buildings of India’ at the workshop.