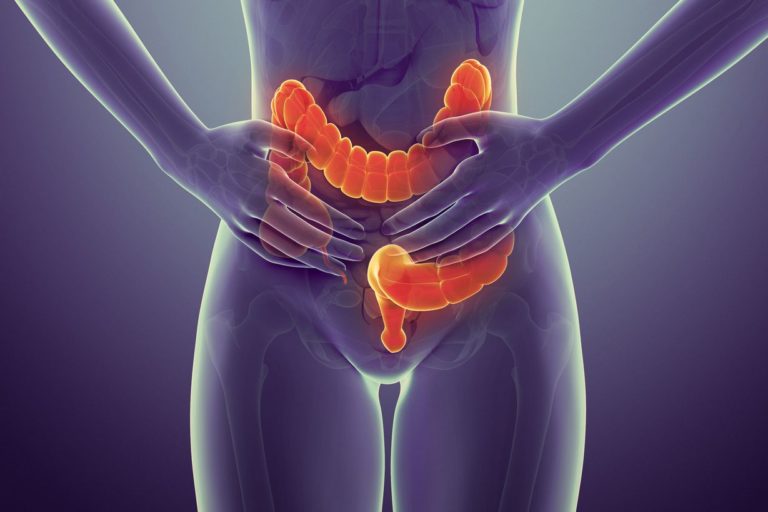 The gas is a normal intestinal component, with an average volume of 100-200 ml. The main intestinal gases are nitrogen, oxygen, carbon dioxide, hydrogen, and methane.

Small amounts of sulfur gases are also found, which are responsible for the typical smell of flatulence (expelled gas). The gases and flatulence production are normal and physiological phenomena; however, in some people with intestinal problems such as irritable bowel syndrome, the presence of intestinal gas can produce severe symptoms with abdominal pain.

For these people, small volumes of gas that most people tolerate well can produce symptoms such as frequent belching, noises in the gut, abdominal swelling (which can force loosen clothing) and excessive ventosities. Patients often report that their symptoms become more prominent throughout the day.

The main problem is usually the odorous and noisy evacuation of gas that leads to situations of inhibition of their expulsion. However, neither smell nor noise is indicators of gastrointestinal diseases. It is difficult to specify the frequency of this condition; some epidemiological studies show that around 15% of the western population has chronic abdominal symptoms related to gas.

How Intestinal Gases Are Produced and Eliminated
The intestinal gas is originated, mainly, by the intake of air, chemical reactions inside the intestine, and the diffusion of gas from the blood and the fermentation of non-absorbed carbohydrates. The intake or swallowing of air, while we eat, is one of the origins of the intestinal gas, either because by ingesting each bolus of food we ingest a small amount of gas and also because the food contains gas inside it.

A part of the intestinal gases diffuse from the bloodstream and finally, the intake of no absorbable polysaccharides are accompanied by an increase in the production of gases as they reach the digestive tract fermented by bacteria in the colon. This fermentation depends on the type of flora of each individual and produces three gases types: H2, CH4, and CO2. Some foods are known to favor excessive gas production, such as legumes, some whole grains and certain vegetables such as cauliflower.

The intestinal gas is eliminated mainly by different mechanisms. One of them is belching. Belching is a coordinated reflex of different muscle groups that expel gas through the mouth. It occurs in response to accumulations of gas in the stomach. The intestinal gas also diffuses from the intestine to the blood and is exhaled by expiration, so that this mechanism is used to assess the malabsorption of some sugars, such as fructose, sorbitol, and lactose, by a breath test.

Intestinal Gases Treatment
Excessive or painful production of intestinal gas is initially treated by a combination of changes in diet and increased physical activity. In patients with gas, it is recommended, first of all, a diet low in fiber, avoiding excessive consumption of legumes and whole grains, fermentable carbohydrates as well as reducing the use of sweeteners, soft drinks, and some fruits. The foods that produce more gas are: beans, beans, cabbage, Brussels sprouts, bread, pasta, apples, pears, peaches, plums, grains of wheat, corn and oats, potatoes, red wine, and beer; the bran, especially the processed (powder) can also produce gases.

Physical exercise improves flow and evacuation of gases; therefore, in addition to other health benefits, it can help fight intestinal issues and constipation, a very common disorder often associated with abdominal symptoms related to gas.

In relation to medical treatment, drugs with different mechanisms of action are used. Some of the prescribed drugs are the intestinal gas reducing drugs, the most used are silicones, such as simethicone and activated carbon, although there is little evidence in scientific studies about its effectiveness and even some of the results are contradictory.